The four-time Paralympic wheelchair racer has begun his four-year term. 26 May 2017
Imagen 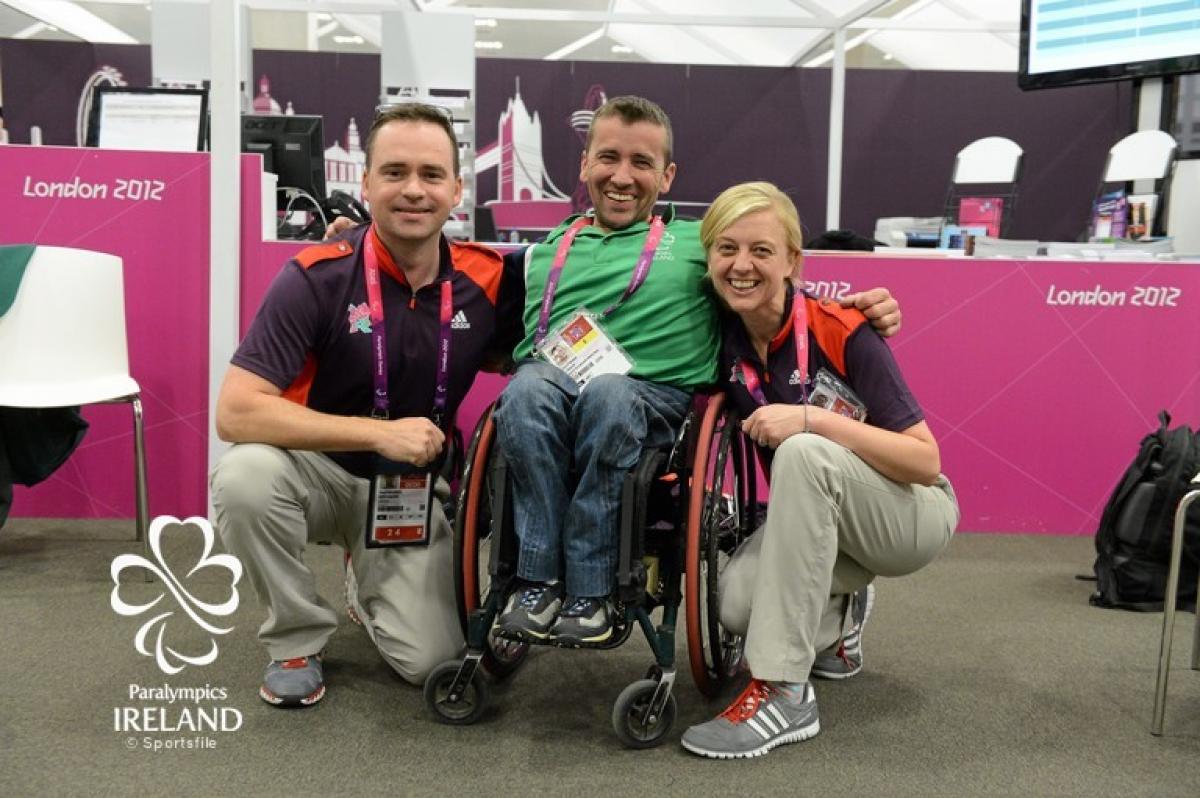 Paralympian John Fulham has been elected as President of NPC Ireland

Four-time Paralympian John Fulham has been elected as the next President of Paralympics Ireland. The Limerick native Fulham succeeds Jimmy Gradwell, who had served two successive terms spanning eight years.

Fulham ran unopposed and has begun his four-year term immediately. He competed for Ireland at four Paralympic Games from Barcelona 1992 through to Athens 2004 as a wheelchair racer over 100m and 200m, also winning European and national titles, and is also a three-time winner of the Dublin marathon.

The 45-year-old who works for the Irish Wheelchair Association, also played on the Irish wheelchair basketball team for 14 years. Upon retirement from athletics he was appointed to the board of the organisation acting as communications officer for many years, moving into the role of Vice President in 2013.

Fulham said: “Having been involved in the Irish Paralympic Movement as both a competitor and an official for 30 years I have a unique understanding of the landscape. While considerable success and progress has been achieved to date I believe we need to work hard together to ensure our people; athletes, coaches and officials continue to be given the best support in their preparations, while also ensuring that disability sport in Ireland continues to grow.”

Serving Vice President and double Paralympian in the sport of table tennis, Eimear Breathnach was re-elected as Vice President for another term. Irish Wheelchair Association Sport nominee Mairéad Farquharson, who has been involved as a volunteer in various capacities for many years and previously served on the board, was elected as second Vice President.

Outgoing President Gradwell gave a comprehensive account on the year just past that saw an Irish team win 11 medals at the 2016 Paralympic Games, while also reflecting on his tenure in the role. The Drogheda native Gradwell served an eight year term which saw much success and development for the organisation which he pointed to in his well-received final address.

Gradwell said: “Since my time as President in 2009 so many things have been achieved. I’ve been privileged to watch tremendous Irish athletes win a staggering 27 Paralympic medals, twelve of which were gold. We have seen a substantial increase in investment from Sport Ireland over time, grown the organisation from four to ten staff, won the support of commercial partners, achieved an international voice, and seen our athletes and their performance become mainstream in terms of media coverage and public awareness, amongst numerous other elements of note.

“I’m greatly encouraged by the progress we’ve made. Naturally there will be challenges ahead but as a collective we can continue to push forward the Paralympic agenda in Ireland and increase support for the athletes. I wish John, the incoming board and CEO; Miriam Malone the very best of luck as they chart this great organisations path over the coming years. I treasure the memories of an amazing time as President.”

The 2016 Annual Report & Financial Statements of Paralympics Ireland was ratified by the members on the site and is available to download on www.paralympics.ie. 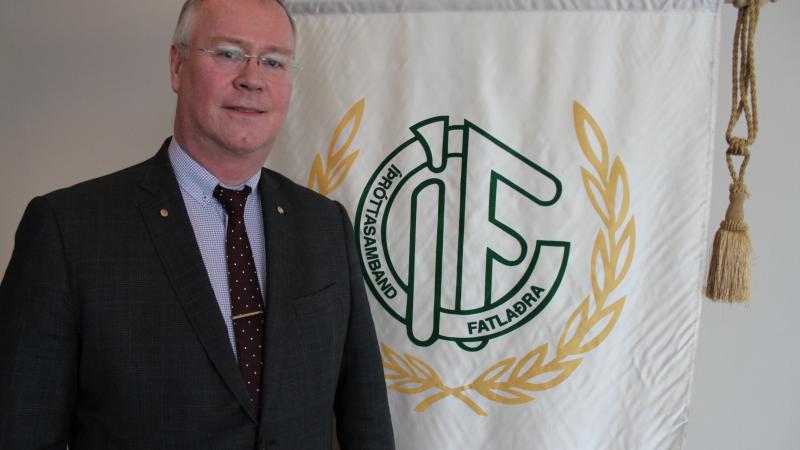