British athlete has recently returned from war-torn Syria where he inspired amputees with the power of sport. 24 Nov 2014
Imagen 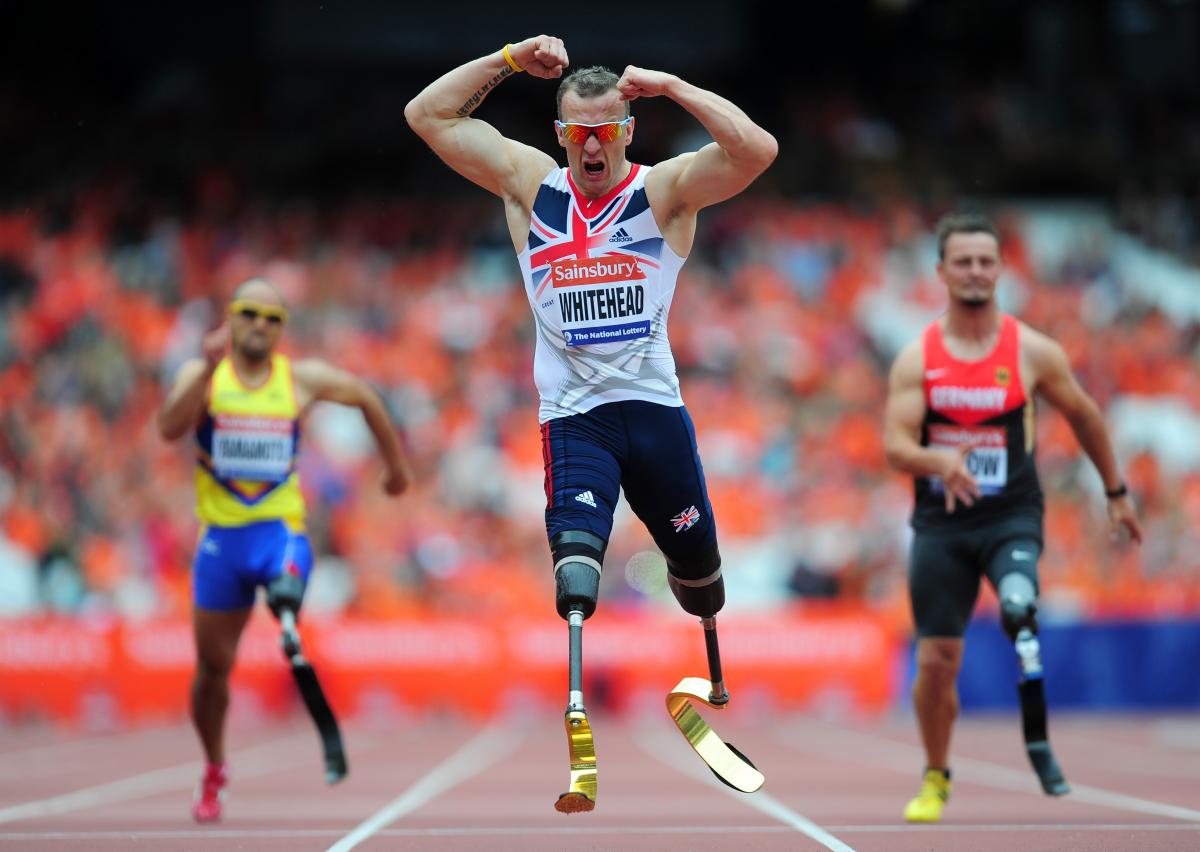 Great Britain’s Paralympic and world champion para-athlete Richard Whitehead recently took some time away from the track to visit victims of war torn Syria, where the lives of nearly 200,000 people have been claimed in three years.

The 38 year old visited the Ministry of Health hospital in Ar Ramtha on the border of Jordan, supported by Medecins sans Frontieres (MSF) known as Doctors Without Borders. The treatment centre set-up in 2013 looks after the victims bombings and shellings and has been responsible for treating more than 560 patients and performing over 1,700 surgical procedures for those most affected by the conflict.

Watch a short video of Richard Whitehead in Syria here.

Born without legs, BP ambassador Whitehead has won every major honour available to him in para-athletics. The Nottingham-born athlete has won world, European and Paralympic gold and holds the T42 world record for 200m, half marathon and the marathon. All of this would not have been possible without his attitude towards his impairment, which he passed on to those suffering in Syria.

“You’re dealt a set of cards when you are born and you just have to get on with it. I’ve done that,” said Whitehead, who runs with the aid of specially designed prosthetics.

“When I was growing up my parents saw the power of sport as a great opportunity to bridge a lot of those social barriers and those obstacles that I’d have to overcome in my life. These would be lessened with the power of sport. I learnt to swim at four and competed at an able bodied gymnastics club until the age of 14. As I grew up I changed people’s perceptions of what a disabled person could and couldn’t do.”

During his time in Syria, Whitehead spoke with a number of patients in the medical facility, including some of those who will require up to 30 operations to get them on the road to recovery. Despite his numerous accolades in the world of sport, the athlete expressed the importance of goals to overcome adversity.

“It is really important to have goals and aspirations in life no matter what your circumstances are. Here in this conflict situation, it’s about being positive and guiding people through the process of getting on their feet and getting them to their loved ones.”

Whitehead demonstrated his sheer grit and determination in 2013 becoming the first double leg amputee to run from John O’Groats to Lands’ End, covering a marathon a day for 40 days. Inspired by American philanthropist Terry Fox he raised over £300,000 for Sarcoma UK and Scope and considers sport as being “about the kind of impact and the legacy that you can leave on sport, and the people who are inspired by sport.”

Whitehead added: “And it’s really important that someone like myself can come and relate to their circumstances with my disability and some of the challenges I’ve had to overcome and I hope they take that from my visit.”

One of many inspired by Whitehead’s story was Ali, a patient in Ar Ramtha who recently lost the lower part of his leg in Syria. 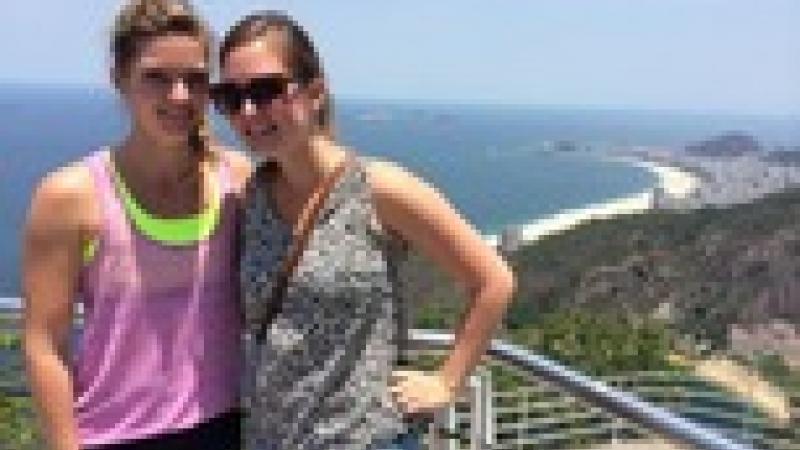