Stoke Mandeville will become the first place to be involved in the Paralympic Torch Relay outside of the Games’ host country. 25 Feb 2014
Imagen 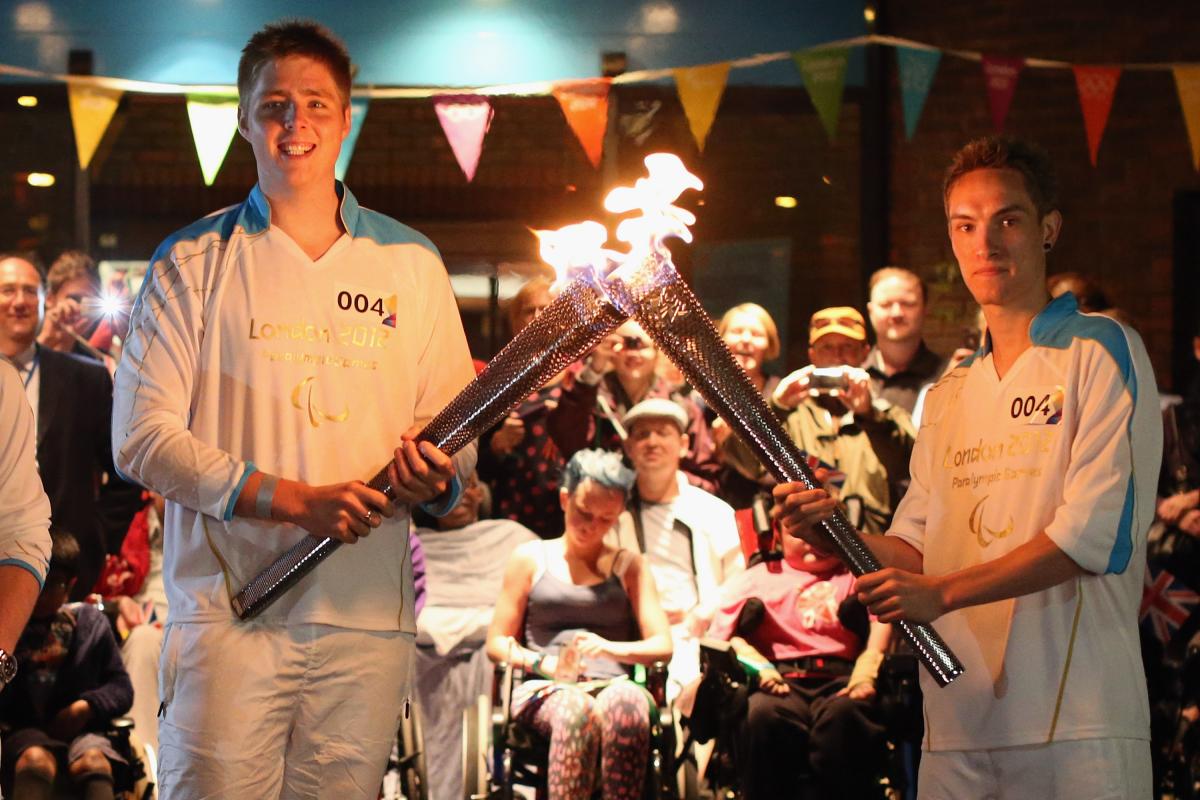 It was in 1948 that Sir Ludwig Guttmann, a German spinal injuries doctor, created the Stoke Mandeville Games, an event that was the forerunner for the Paralympic Games that were first held in Rome, Italy, in 1960.

The eyes of the world will be on Stoke Mandeville on Saturday (1 March), as the first-ever Paralympic Heritage Flame will be lit in a ceremony celebrating the Sochi 2014 Paralympic Winter Games.

More than 600 invited guests, including winter and summer Paralympians and representatives from community groups, are set to attend a special ceremony at Stoke Mandeville Stadium – the birthplace of the Paralympic Movement – to witness the historic celebration.

Stoke Mandeville will become the first place in history to be involved in the Paralympic Torch Relay outside of the Games’ host country.

It was in 1948 that Sir Ludwig Guttmann, a German spinal injuries doctor, created the Stoke Mandeville Games, an event that was the forerunner for the Paralympic Games that were first held in Rome, Italy, in 1960.

The Paralympic Heritage Flame project has been supported with public money from the National Lottery through Arts Council England's Grants for the arts programme. The £155,000 investment will help Aylesbury Vale District Council fund the flame lighting ceremony and a celebratory event at Aylesbury Waterside Theatre.

In creating the Ceremony, Bradley has once again taken inspiration from British Paralympians, placing them at the very heart of his creative vision for this important occasion.

British Paralympic wheelchair racer Hannah Cockcroft will generate the first Heritage Flame. She will do this from a position inside an extraordinarily beautiful artwork - an Armillary Sphere created by internationally acclaimed theatre designer Jon Bausor, referencing the Greek God Hephaestus, who was himself disabled and credited with inventing the first wheelchair. The sphere will be used at future flame lighting ceremonies.

Stoke Mandeville Artist in Residence Rachel Gadsden, working with filmmaker Abigail Norris has been commissioned to create a contemporary interpretation of the Hephaestus myth in the form of an animated film narrated by Sir Ian McKellen, who also performed at the London 2010 Paralympic Opening Ceremony.

Director Mike Christie, who was responsible for the acclaimed Channel Four documentary “Inside Incredible Athletes,” has created a short film especially for the event called “I am Flame,” also narrated by McKellen, and inspired by Stoke Mandeville’s role in the Movement.

Music for the Ceremony has been composed by Dan Jones an award-winning composer, sound designer and theatre director.

Tim Hollingsworth, CEO of the British Paralympic Association said: “The inaugural Heritage Flame Lighting Festival will be a great event and Bradley's fantastic team have created something that will truly inspire and excite the audience and the British public. It will be an excellent way to celebrate the birthplace of the movement as well as Britain's involvement in the Paralympic Winter Games, and get the British public excited about supporting ParalympicsGB in Sochi and beyond.”

Live footage of the flame lighting ceremony will be shown at 18:30 on Channel 4 News and some footage of this event will be used to show the start of the Paralympic Flame’s journey to Sochi as part of the official Opening Ceremony on 7 March. 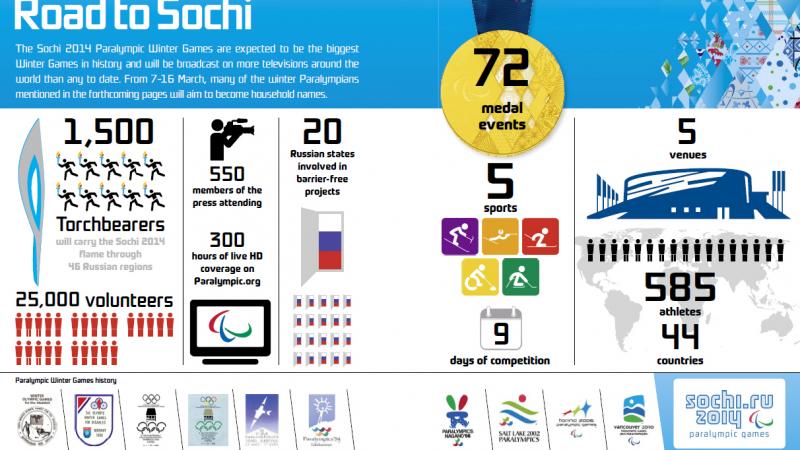 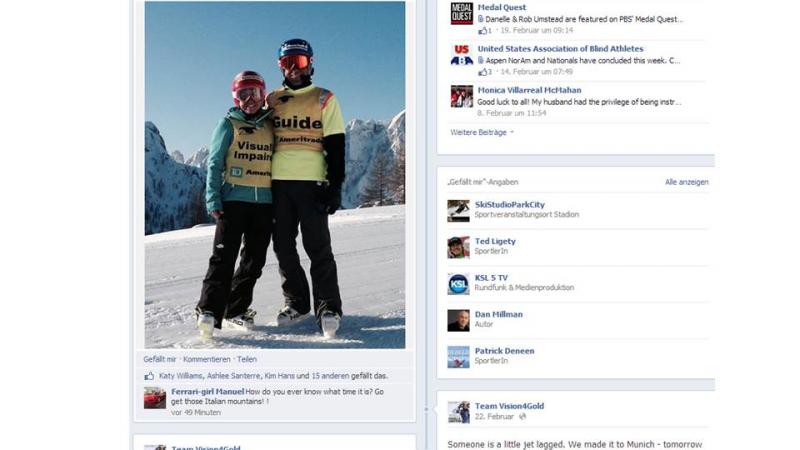 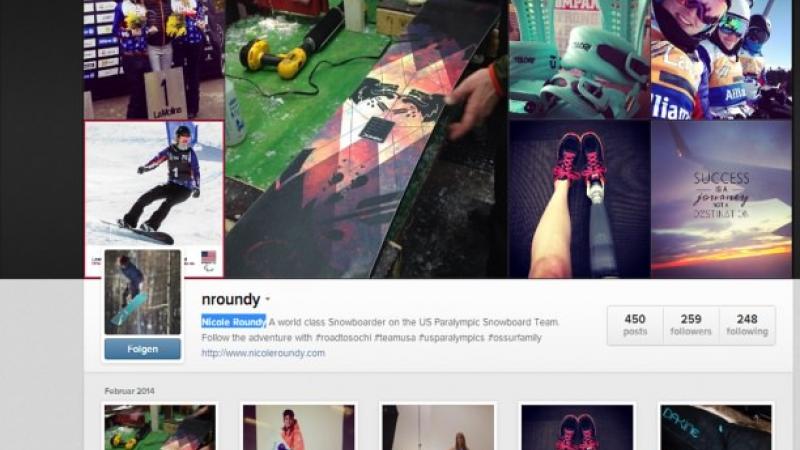