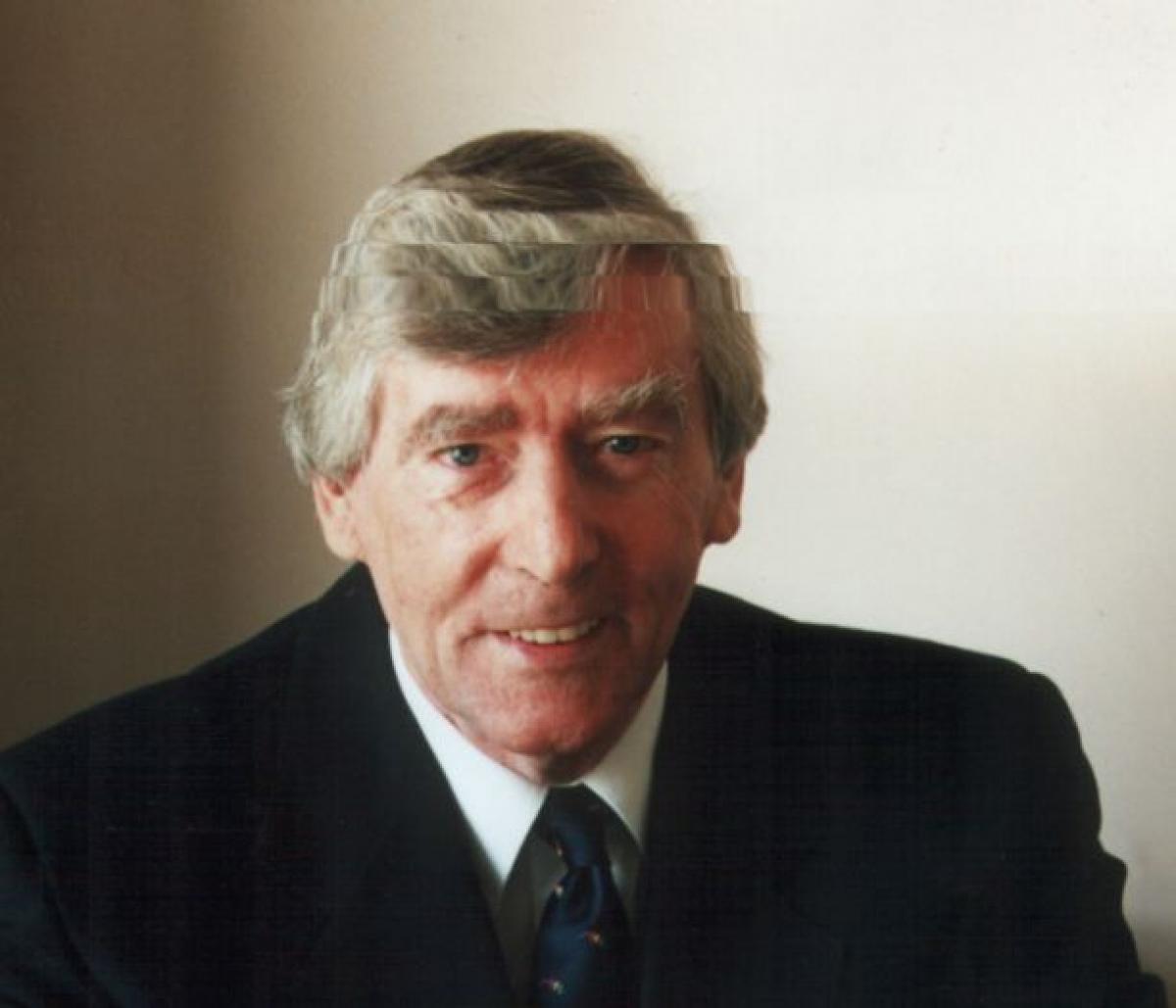 Bob McCullough, the former ISMWSF President, passed away on 9 January 2017.

ⒸIWAS
By IPC and IWAS

The Paralympic Movement is mourning the passing of Bob McCullough OAM, the former International Stoke Mandeville Wheelchair Sports Federation (ISMWSF) President, who passed away on 9 January 2017.

He also served the International Paralympic Committee (IPC) Executive between 1996 and 2002 and was a Director of the Sydney 2000 Paralympic Organising Committee.

Sir Philip Craven, IPC President, said: “I am deeply saddened to hear of Bob’s passing and my thoughts and sympathies go out to his wife Yvonne and daughter Julie-Ann, as well as his friends and family at this difficult time.

“Bob made a significant impact on the Paralympic Movement and this was rightly recognised in 2002 when he received the Paralympic Order, the highest accolade anyone in the Movement can receive.

“He did much to strengthen Paralympic sport around the world, in-particular in Australia, and he will be sorely missed by all those that knew him.”

IWAS Honorary Treasurer, Bob Paterson, said: “When Bob was elected President in 1996 he brought fresh thinking to the organisation with a focus on how ISMWSF could best serve its members and the interests of the athletes.

“Being based in Australia, he was in a unique position to forge strong relationships and engage new like-minded groups with the work of IWAS. He challenged many “traditional” ways of doing things and made the organisation review carefully the way things were done moving forward

“He was a strong character and certainly left his mark on the organisation after six years as President.”

As well as his tireless work in the promotion of sport for athletes with impairments through his international involvement with IWAS, McCullough also held many roles in his home nation of Australia including with the Australian Paralympic Federation.

In recognition of his service to sport and the Paralympic Movement, he received the Medal of the Order of Australia (OAM) in 1996.