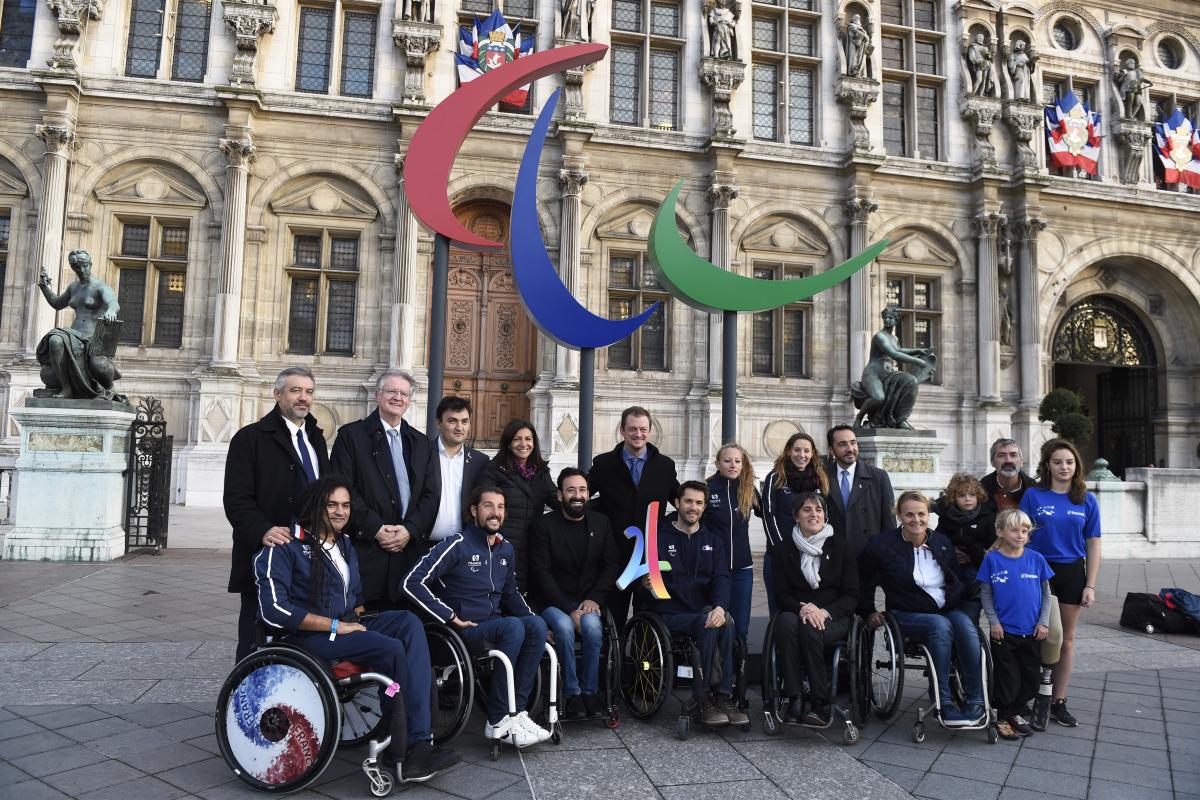 The Executive Board of the International Olympic Committee (IOC), which met in PyeongChang prior to the opening of the 2018 Olympic Winter Games, has confirmed the dates of the Paris 2024 Olympic and Paralympic Games.

The Paris 2024 Paralympic Games will take place from 28 August to 8 September.

The Olympic and Paralympic competitions in Paris will therefore take place a week earlier than originally proposed.

This change came in response to the willingness of the IOC, the International Paralympic Committee (IPC) and Paris 2024 to facilitate the organisation of the competitions and offer the best possible exposure to the Paralympic Games, whose first half will now take place during the period of school holidays.

During the visit of the Evaluation Commission in May 2017, the IOC and the IPC had expressed reservations about the originally proposed calendar, especially in regards to the 8-15 September timeframe, the second week of the Paralympic Games.

In close collaboration with its stakeholders and government agencies, Paris 2024 conducted a comprehensive study on the impact of a change in dates, addressing all operational aspects (transportation, security, spectator experience, logistics, etc).

The study, which proposed to advance the Games by one week, was welcomed by the IPC as well as the IOC, who approved it during its Executive Board meeting in PyeongChang. 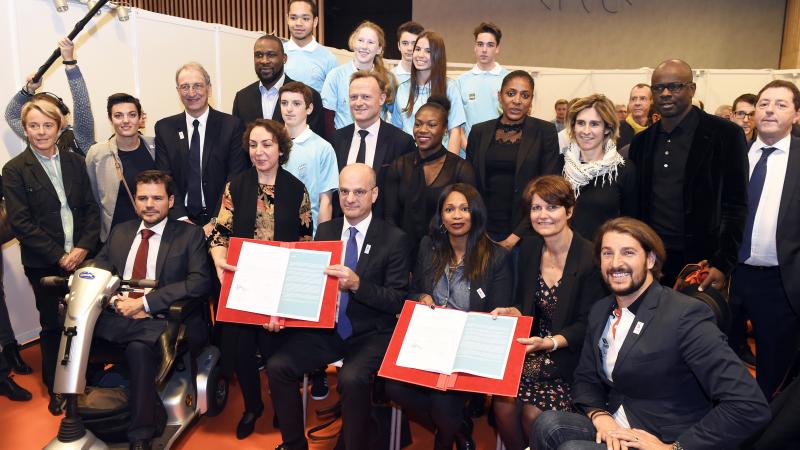 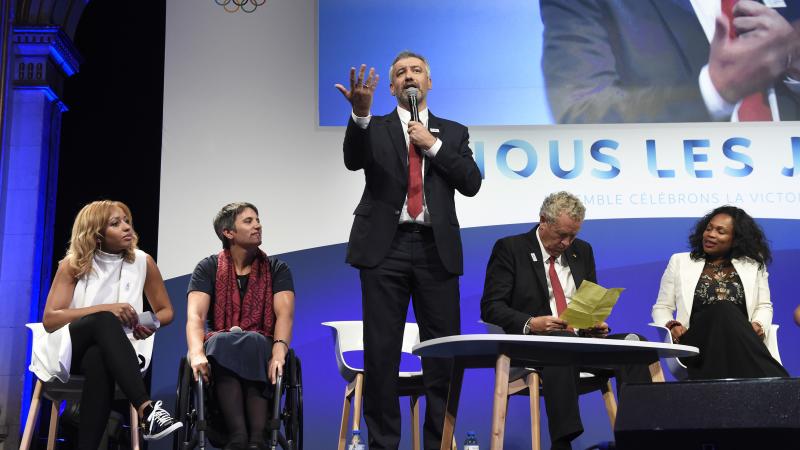 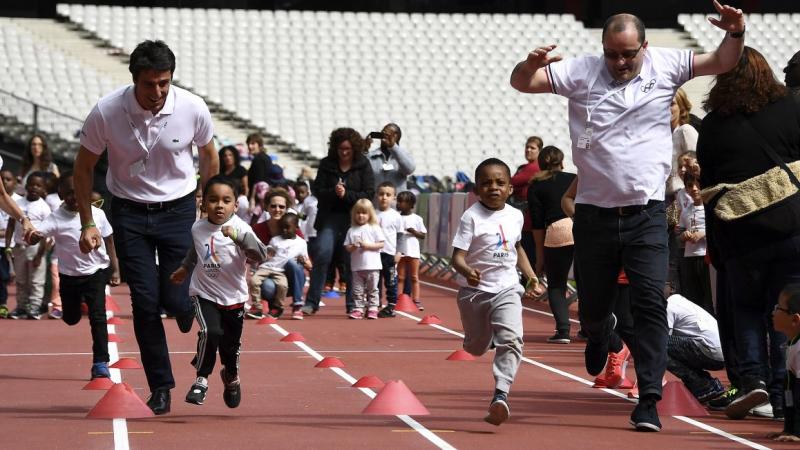