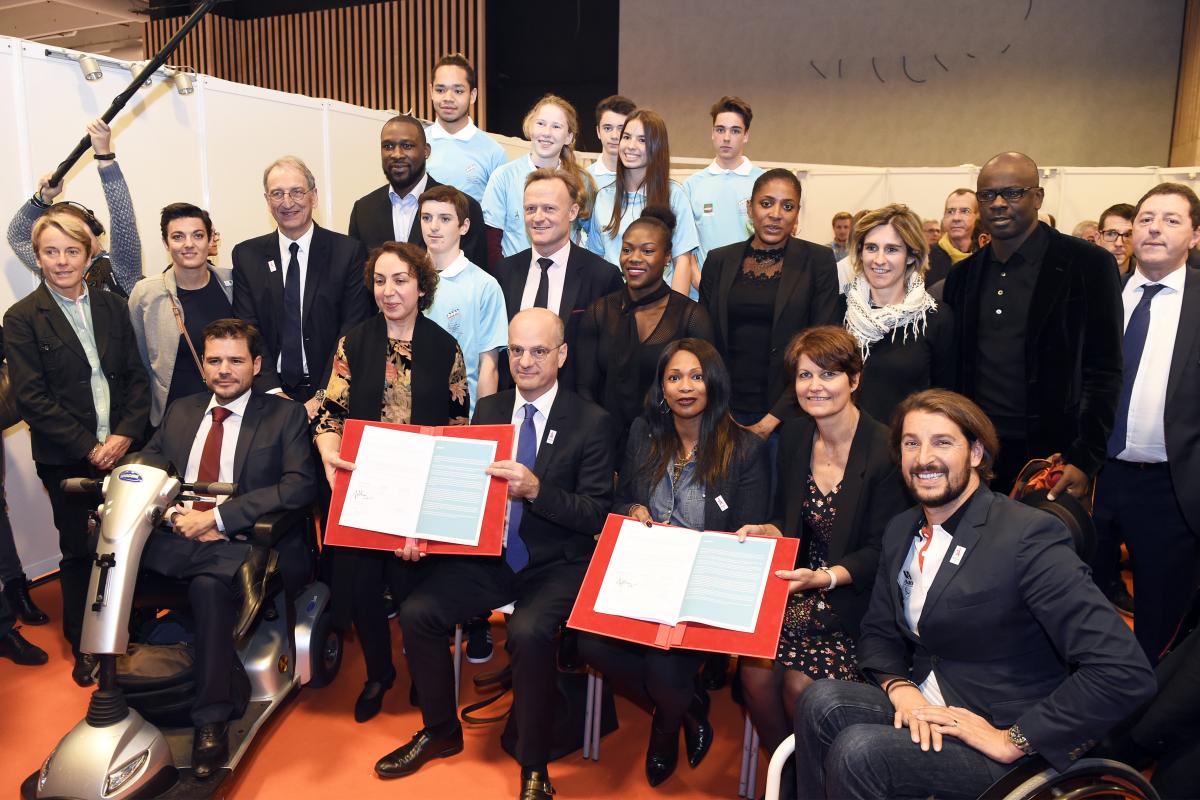 "We are committed to developing sport as a tool to teach and promote the positive values in the school environment, in particular to combat the growing reluctance to activity of young people. We want to promote learning through the values of sport."

Paris 2024 has revealed the dates of the 2018 Olympic and Paralympic Week, during a major event held at the Salon de l’Education.

The week-long event, brought into the national curriculum during Paris 2024’s Host City Bid, sees Olympic and Paralympic sport takeover schools across the country. For children of all ages, the Week invites them to try out new sports, engage with athletes, and understand the values of Olympism.

Notably, the Olympic and Paralympic Week will also be the first major event carried out by the future Paris 2024 Organising Committee, which is likely to be formed in January 2018.

The event continues Paris 2024’s commitment to engage the French youth in the Olympic and Paralympic Movements, and to use the Games as a catalyst to boost participation in sport among children.

President of Paris 2024, Tony Estanguet, said: “A major legacy of the bidding phase, the Olympic and Paralympic Week offers the opportunity for young people to discover Olympism, to change their perception of disability, and to discover new skills.

“Paris 2024 is committed to build a more active, and more inclusive generation. That is why we are mobilizing all of our stakeholders in the world of sport and education behind this cause, and we will continue to drive towards this ambition. "

Minister of Education, Jean-Michel Blanquer, added: "The Ministry of National Education is wholly engaged in increasing participation and prominence of sport in schools before, during and after the Games of 2024.

“Together with all the stakeholders of school sport, we are committed to developing sport as a tool to teach and promote the positive values in the school environment, in particular to combat the growing reluctance to activity of young people. We want to promote learning through the values of sport. These values are the values of the Republic and are widely shared in schools."

Minister of Sports, Laura Flessel, said: “We are seven years from Paris 2024. In these seven years, we have the honour of bringing to France the beautiful adventure of the Olympic and Paralympic Games. We want to mobilise the people of this nation from a very young age, because it's the youngsters of today who will become the 2024 Generation. The Olympic and Paralympic Week is an amazing opportunity to raise awareness of the values of sport and Olympism. The National Day of Sport, which will be celebrated every September 13th, will also be an important moment for our national to focus on the Games.”

Denis Masseglia, President of the French National Olympic Committee (CNOSF), added: "This second edition of Olympic and Paralympic Week brings together the sports movement and with the Ministry of National Education. The educational and social values of Olympism are at the heart of our work towards Paris 2024. Continuing on from the good work to bring Olympism to schools throughout 2017, the CNOSF will again mobilise the sports movement in 2018 and will continue its commitment alongside Paris 2024 to deliver on this special project."

Emmanuelle Assmann, President of the French Paralympic Committee (CPSF), said: "Through this week of discovery, children around France will have a new perception of the issues of disability – they will become familiar with the sport aspect of disability, as well as the universal values of Olympism. The 2024 generation must be one of inclusion and unity and I am convinced that the Olympic and Paralympic Week is an exceptional promotional tool.” 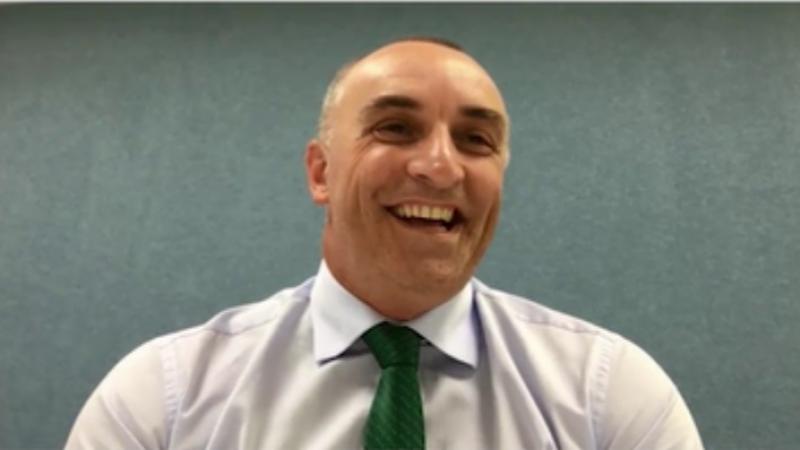