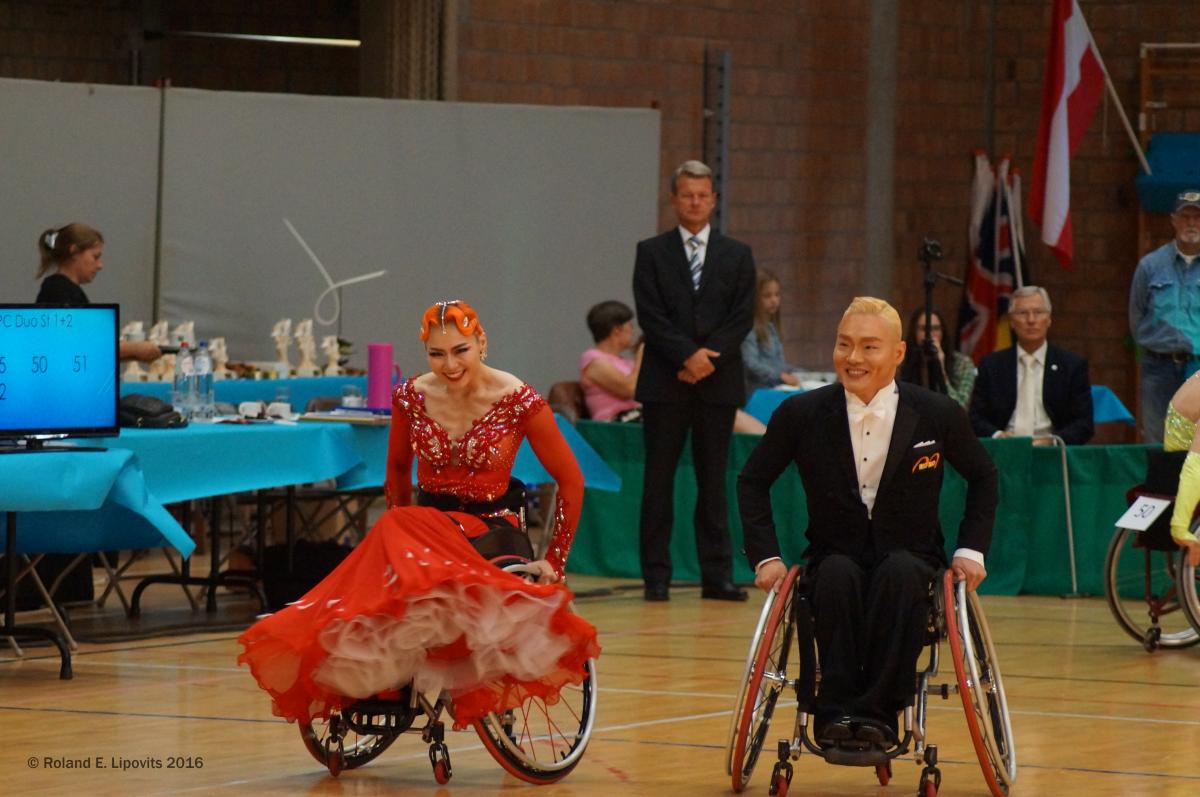 South Korea's Youngho Lee is tipped to do well at the Peikang Open.

The World Para dance sport season shifts to Asia this weekend, as the region’s top athletes look to fine tune their performances ahead of the 2017 World Championships at the Peikang Open from Saturday (24 June) in Chinese Taipei.

Eyes will be on local talents Huang Yi-Jung and Yang Chun-Lan, who each captured gold at the first ever Asian Para Dance Sport Championships last year. Huang will partner Kuo Wen-Sheng as they go for further glory in the duo Latin class 2. Meanwhile Yang will team up with Hsieh Hsian-Yi as they hope to dazzle in the combi standard class 2.

But just as South Korea dominated the 2016 Asian Championships, the nation is expected to put on another round of solid performances this weekend.

Youngho Lee and Youngseon Park, and Sungbeom Kang and Yunmi Jung collected the Asian Championship gold and silver medals respectively in the combi Latin class 2, and are again expected to capture the judges’ attention.

The Philippines’ Rhea Marquez and Julius Obero will make their long-awaited season debut after not competing in 2016. The Filipinos will look to work toward back-to-back world titles in the combi freestyle class 2. Barely missing the Worlds podium in the combi Latin 2, Marquez and Obero are also expected to put on one of the top performances this weekend.

After taking silver in the combi standard class 1, Kazakhstan’s Aidana Beglenova and Ardak Otorbayev will look to again deliver a strong routine, as well as in the combi freestyle class 2. The duo missed the podiums in both events at the 2015 World Championships but would hope to change that in October in Malle, Belgium.

Poland’s Katarzyna Bloch and Marek Zaborowski have also made the trip to Chinese Taipei, looking to continue their strong season. Having made the podium in all three competitions this season, the duo are looking to continue their form in the combi Latin, freestyle and standard class 2. Bloch will also look to show her strong form in the women’s single class 1, but faces tough competition from Austria’s Sanja Vukasinovic.

The 2017 Malle World Para Dance Sport Championships will be held between 21-22 October in Belgium. 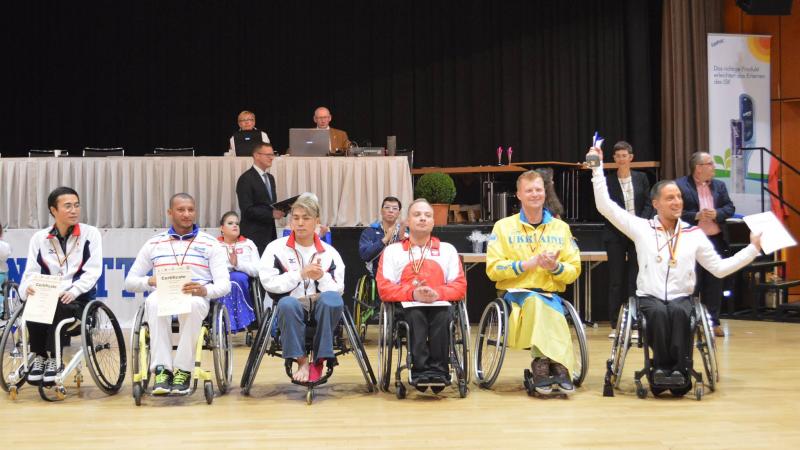