The event will be open for five days in Tehran, Iran, in memory of the Iranian Para cyclist, who died following an accident in Rio 2016’s road race. 07 Nov 2016
Imagen 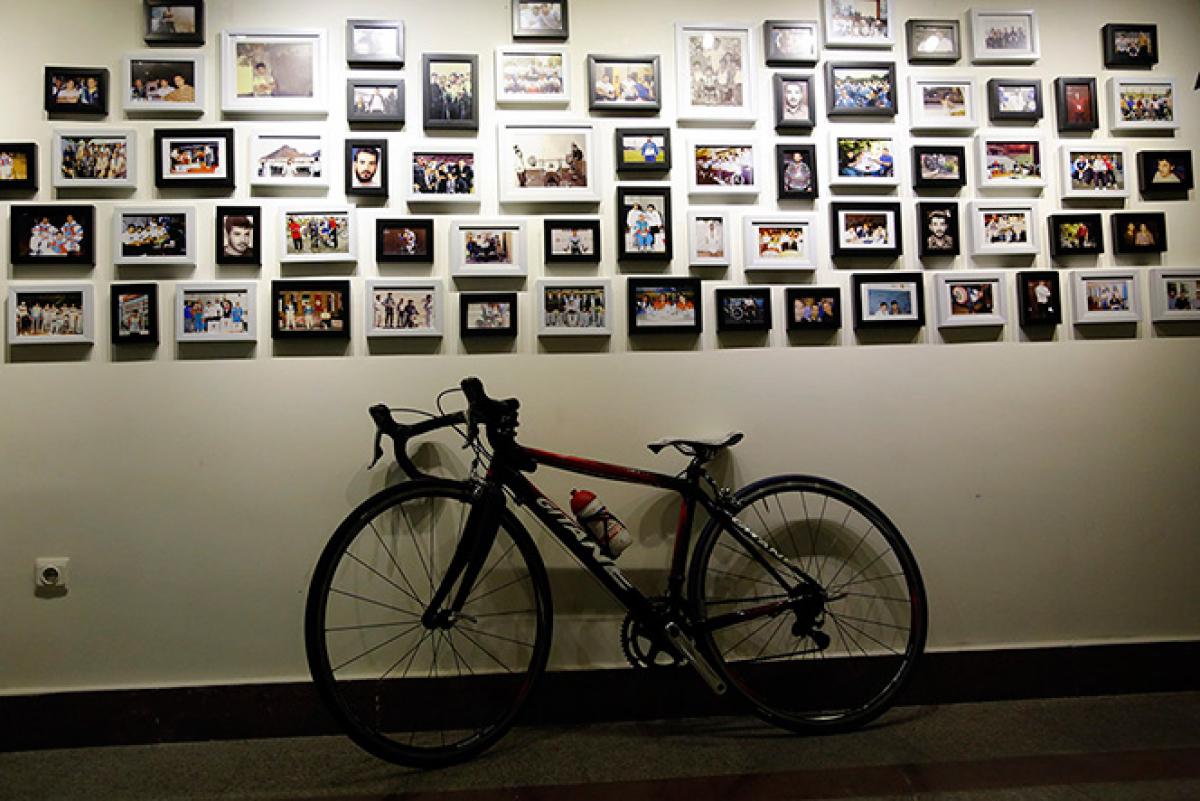 A photo and multimedia exhibition named ‘Outcome of the Rio 2016 Paralympic Games’ was inaugurated in Tehran, Iran, organised by the I.R. Iran National Paralympic Committee in memory of Para cyclist Bahman Golbarnezhad.

The Iranian died following an accident in the men’s road race C4-5 at the Rio 2016 Paralympic Games, on 17 September.

In total 111 photos of the Iranian Paralympians who competed in Rio were displayed at this exhibition, many of which showcased Golbarnezhad’s life and career in Para sports. The medals the Para cyclist won throughout his career were also exhibited.

The event will be open for five days and the organisers are planning to present it in other provinces as well.