China defeated Algeria in the final to take the men’s event, whilst Turkey won the women’s title following a win over Russia. 22 May 2016
Imagen 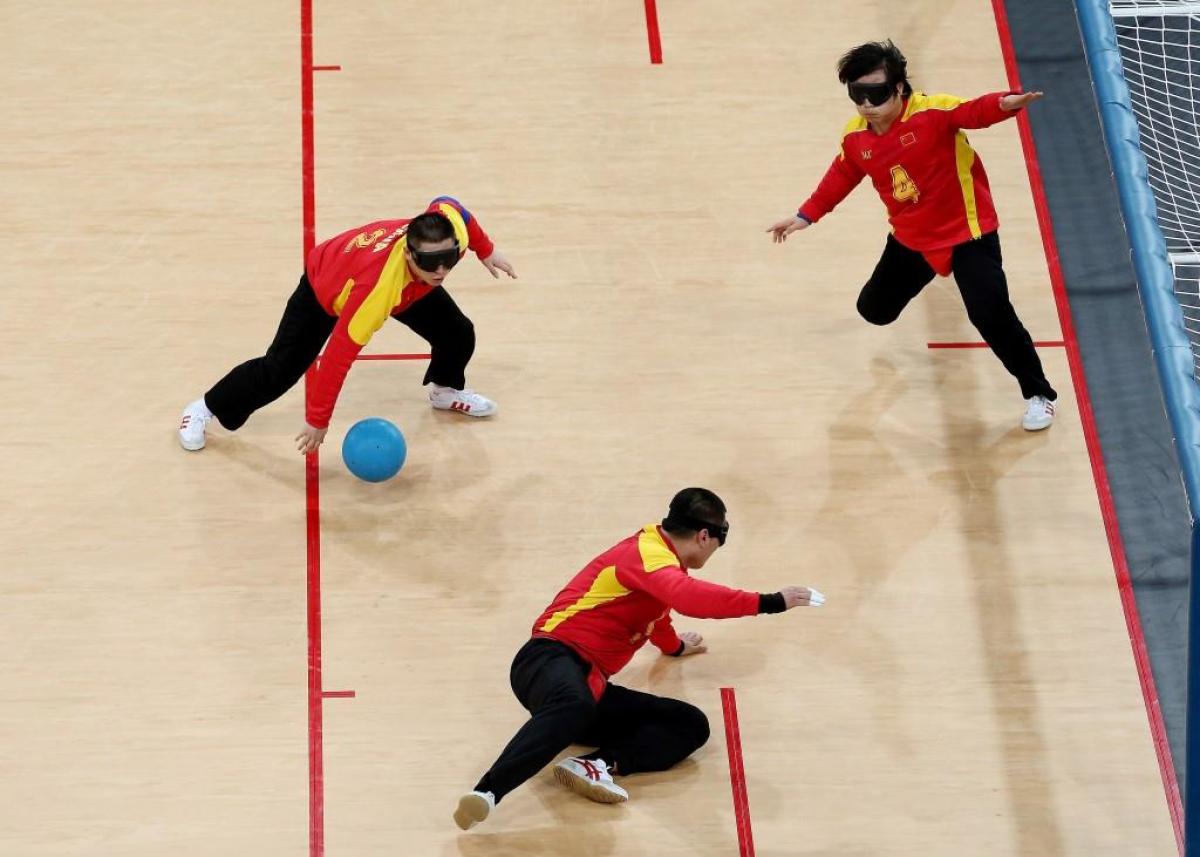 Team China in action during the Men's Group B Goalball match between China and Iran at the London 2012 Paralympic Games.

China’s men and Turkey’s women took gold at the 6th edition of the International Goalball Tournament in Surprasl, Poland, between 14 and 15 May.

Asian champions China met the expectations in men’s Group A, defeating Ukraine 8-5, Great Britain 12-5 and Denmark 11-1 to qualify for the final.

In the women’s event, world silver medallists Russia and European champions Turkey remained undefeated during the first round to qualify for the final, where the latter triumphed 3-1 to claim gold. China picked up the bronze.