The 2016 Paralympics hosts defeated Lithuania in the final match to claim gold. 09 May 2016
Imagen 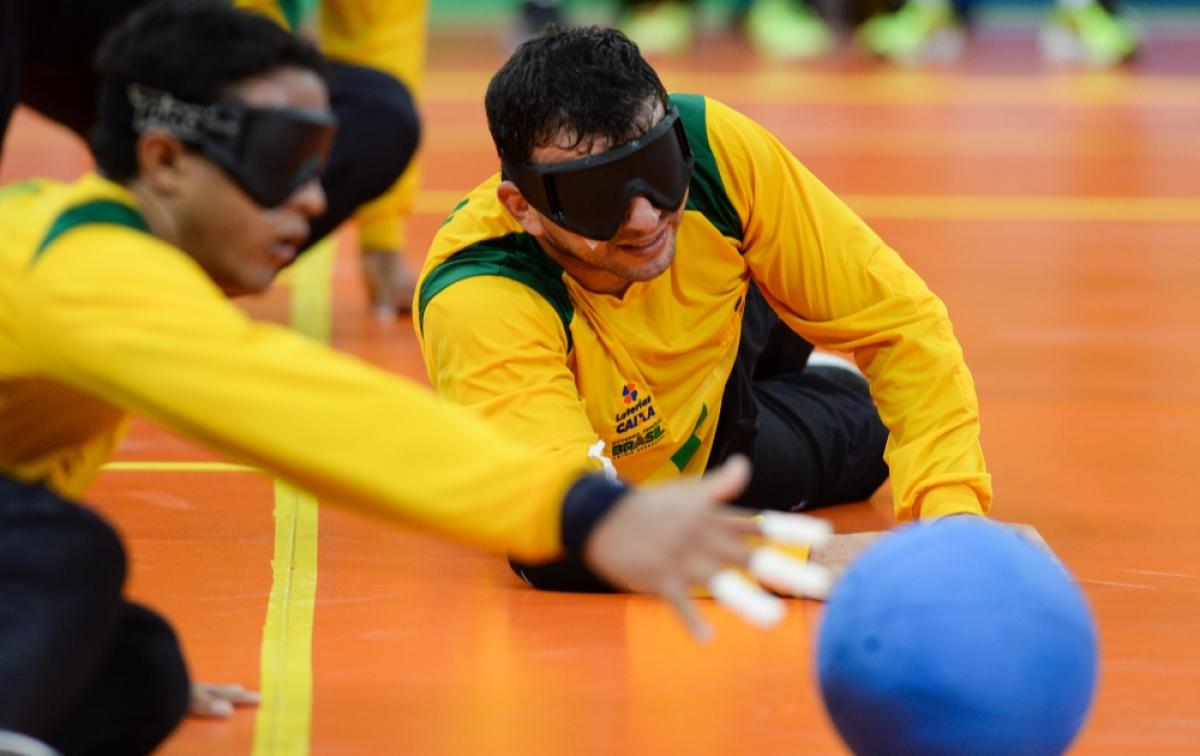 “We were able to test many aspects of the venue and it was all very well organised.”

World champions Brazil won the Rio 2016 goalball test event, held at the Future Arena between 4 and 5 May, following an 11-7 win over Lithuania in the final. Reigning Paralympic champions Finland came third, ahead of the USA in fourth.

Four years ago, Finland claimed the Paralympic gold after defeating Brazil 8-1. However, the 2016 Paralympic hosts took revenge two years later at the IBSA Goalball World Championships, where they won 9-1 in the final.

“We want to defend our gold from London here, especially because the Brazilians won the World Championships in our country,” added Ville Montonen.

“We have great expectations for the Paralympic Games,” he added.

The Future Arena proved to be fully equipped to handle the needs of visually impaired athletes and spectators during this test event.

“We were able to test many aspects of the venue and it was all very well organised,” said Kari Rasanen, the goalball chairman of the International Blind Sports Federation (IBSA).

Rio 2016 organisers invited around 30 young students from a school for the visually impaired to test the suitability of the Future Arena for spectators.

For Iris Paschoal, it was her first goalball event. “I managed to follow the games easily,” she said. “You can tell what is going on by using your hearing.”

Athletes who participated in the test event also enjoyed the experience of competing in Rio.

“I liked coming to Brazil,” Motonen said. “It was very different to what we are used to.”

“The Brazilian people are very warm and they cheered for us too,” said US athlete Daryl Walker.

The Future Arena, located in the Barra Olympic Park, will host the goalball competition at the Rio 2016 Paralympic Games from 8-16 September.

Besides, the groups for the Rio 2016 men’s and women’s events were drawn on Wednesday (4 May).