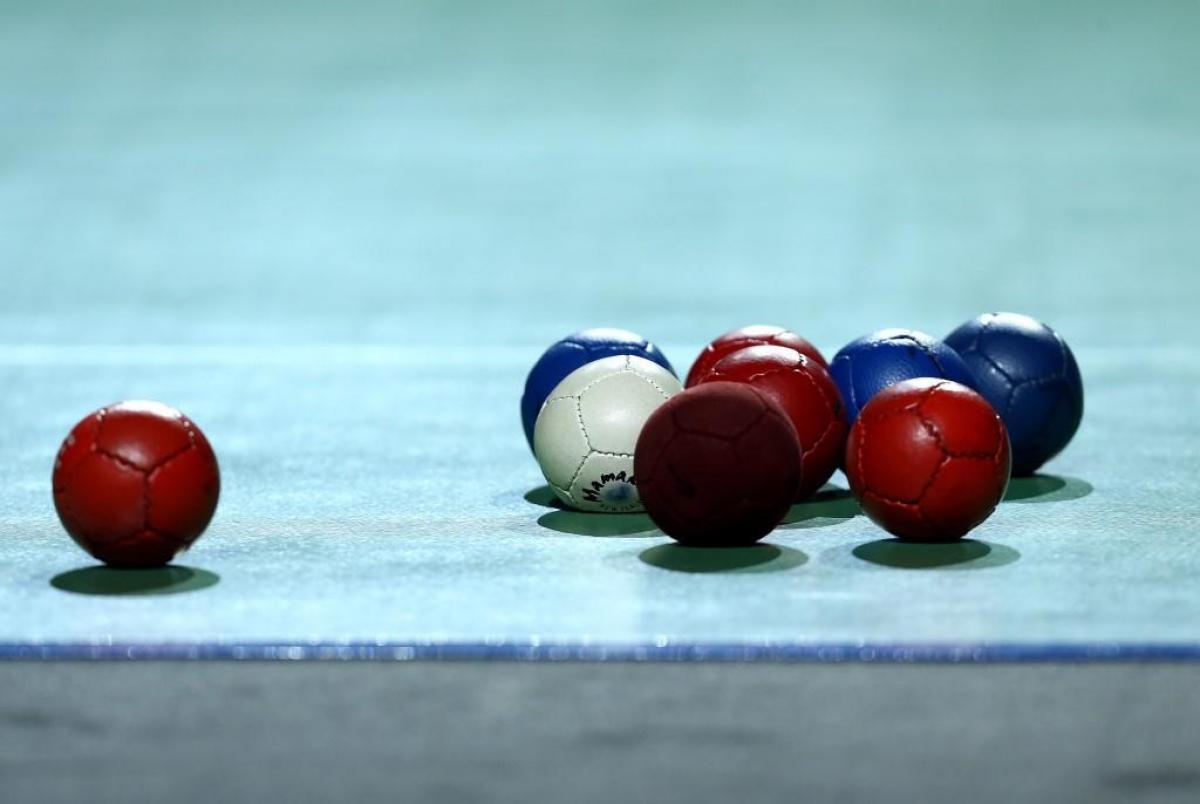 Portugal dominated the team and pairs events at the 2015 Boccia World Open in Poznan, Poland, taking two of three gold medals available as the event wrapped up on Monday (22 June).

The lone event they did not come out on top was in the BC1/BC2 team. Portugal faltered in the semi-finals to eventual winner Japan, who shocked the competition by defeating No. 1 world ranked Great Britain in the quarter-finals. Spain won the silver, and Portugal held off Russia to claim bronze.

Portugal won both the BC3 and BC4 pairs competitions, taking a comfortable win in the BC4 pairs by beating Canada; Brazil cruised over Russia for the bronze with an 8-0 win. Portugal narrowly defeated Greece, 3-2, in the BC3 category, which also featured an upset as Sweden toppled No. 1 world ranked Great Britain in the bronze medal match.

But that was not the only disappointment the British team saw throughout the event.

In the individual competitions, BC1 world No. 1 David Smith settled for the silver as the Netherlands’ Daniel Perez took the 5-2 victory. Russia’s Mikhail Gutnik edged Brazil’s Jose Oliveira 4-3 for the bronze.

Jacob Thomas tried to secure a gold for Great Britain in the BC3 final, but he was beaten by Greece’s Grigorios Polychronidis 4-2. Jose Macedo added to Portugal’s medal count by defeating Britain’s Scott McGowan 4-3 for the bronze.

Portugal took the top prize in the BC4 individual event, with Domingos Vieira getting through Canada’s world No. 1 Marco Dispaltro 5-4 in the quarter-finals and dominating another Canadian Alison Levine 7-2 for the gold. The bronze medal match featured an all-Brazilian battle between Marcelo Santos and Dirceu Pinto, with Santos coming out on top with the 7-1 win.

BC2 world No. 1 Mariel Santos won all his played matches decisively, with the Brazilian defeating Israel’s Nadav Levi 7-0 in the finals. Japan’s Takayuki Hirose defeated Great Britain’s Martin Davies 5-0 for the bronze, adding a second medal to the gold that he picked up in the team competition.

Amid the competitive atmosphere, a moment of silence was held in memory of Macau’s Mei Shan Wong, who sadly passed away during the event. 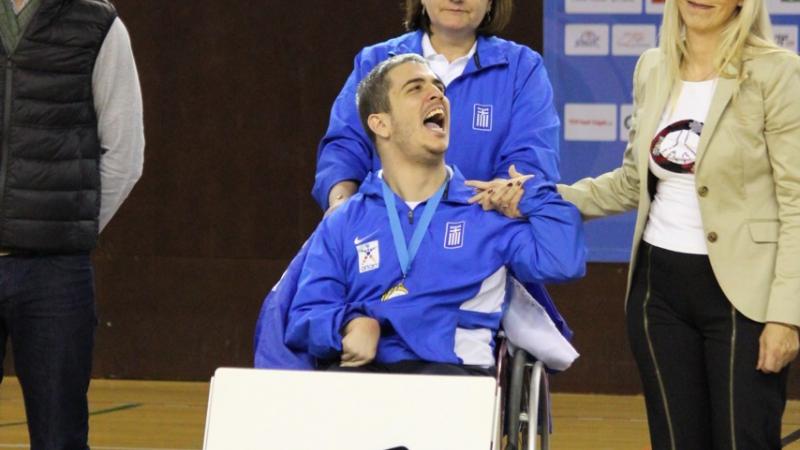