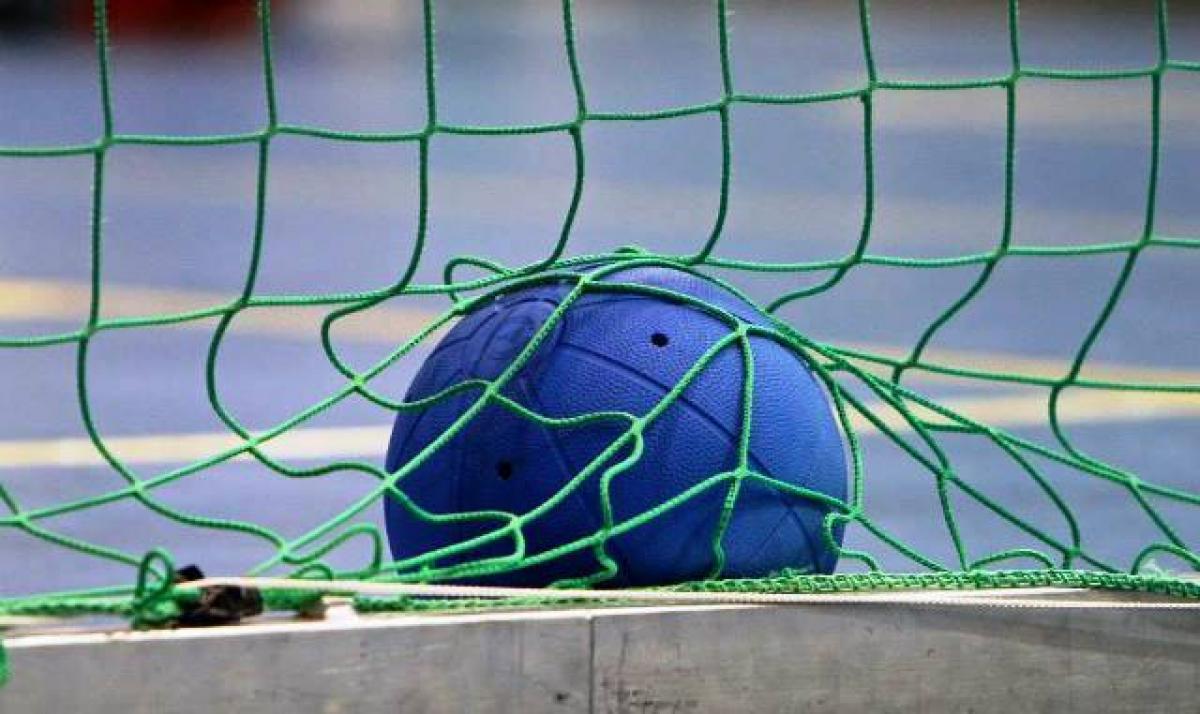 The goalball club went undefeated in the elite class of the round-robin tournament, where the team with the most wins took the crown.

Sporting CP showcased a powerful offense, scoring at least 10 points in each game. Justas Pazarauskas led all scorers with 30. His club especially upset Sweden’s Fifh Malmo, the most decorated team at the tournament with nine Malmo Open titles, 13-7.

Fifh Malmo finished second in the standings. The club won four of the five games and tied one, which was with the other Swedish club FSBY/IFAS, who came in third.

The Malmo Open drew six of the top goalball teams in Europe and gave them an opportunity to face strong competition, especially ahead of the 2017 International Blind Sports Federation (IBSA) Goalball European Championships in September.

Complete goalball results can be found on the Malmo Open’s website. 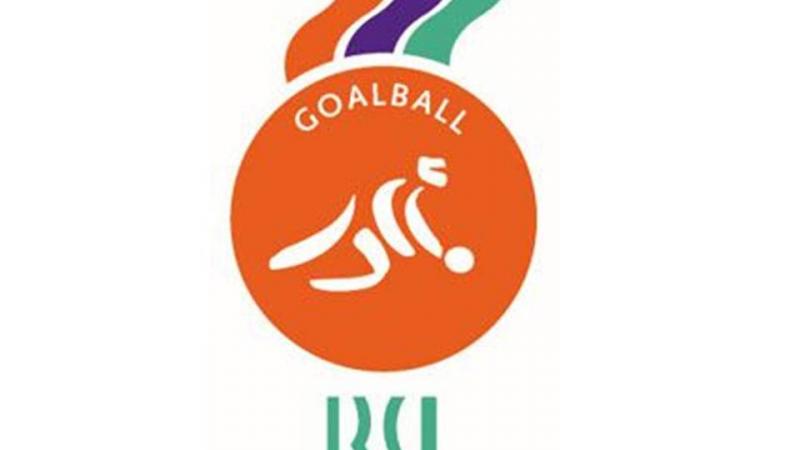 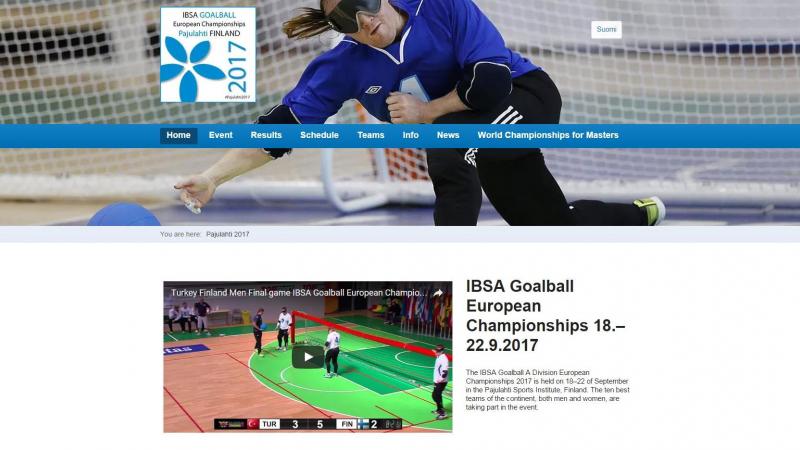