British sailor Helena Lucas will attempt to emulate Paralympic success in the first regatta of the year. 23 Jan 2015
Imagen 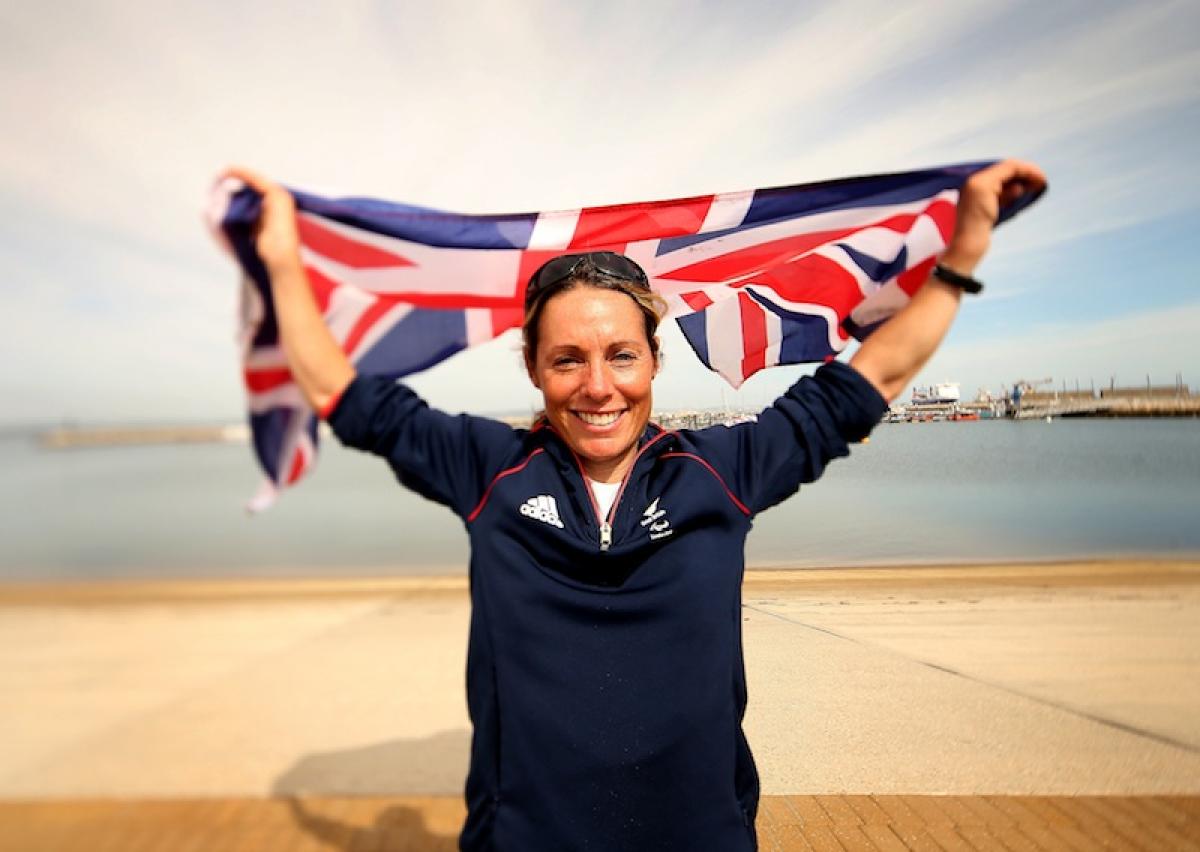 Great British sailor Lucas picked up gold at London 2012 in the 2.4rM class but fell short of the mark in Miami last year, finishing third behind fellow Brit Pascoe.

Last year the event was plagued with light winds, but fortunately enough races were completed to constitute a regatta.

Sailors will be competing in three classes, with the 26th edition of the event taking place at the Shake-A-Leg boating centre in Miami, Florida.

One-person, two-person and three-person keelboats will compete in the 2.4rM, SKUD-18 and Sonar classes, respectively.

There will be two races a day from Monday 26th to Saturday 30th January, with 10 races in total for all classes.

In the SKUD-18 class, the British pairing of Alexandra Rickham and Niki Birrell are the athletes to look out for after taking home bronze at London2012. The pair currently top the world rankings after a successful year in 2014.

Participation in the SKUD-18 class has doubled since last year’s event, with eight teams taking part.

Athletes from 16 countries will take part in the event, including Guatemalan athlete Rodolfo Quezada and Finnish sailor Niko Salomaa in the 2.4mR class; both sole representatives from their countries.

The venue in Miami is a boating centre which caters for disabled athletes and children, with 2,100 disabled children using the facilities in the last year.

For further information on the World Cup, please visit the website of the International Sailing Federation. 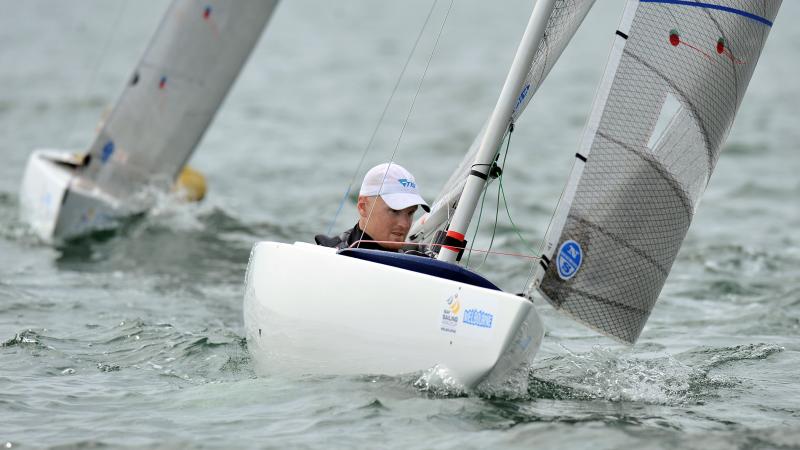 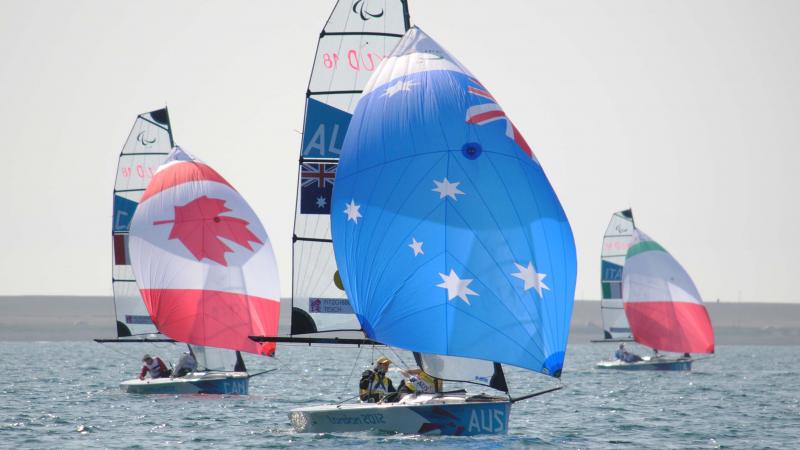 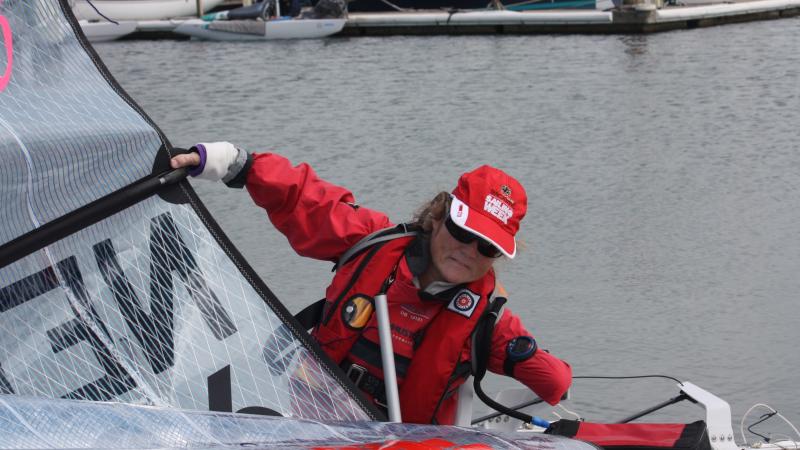 Rio 2016
Canadian sailor’s determination has led her to Melbourne