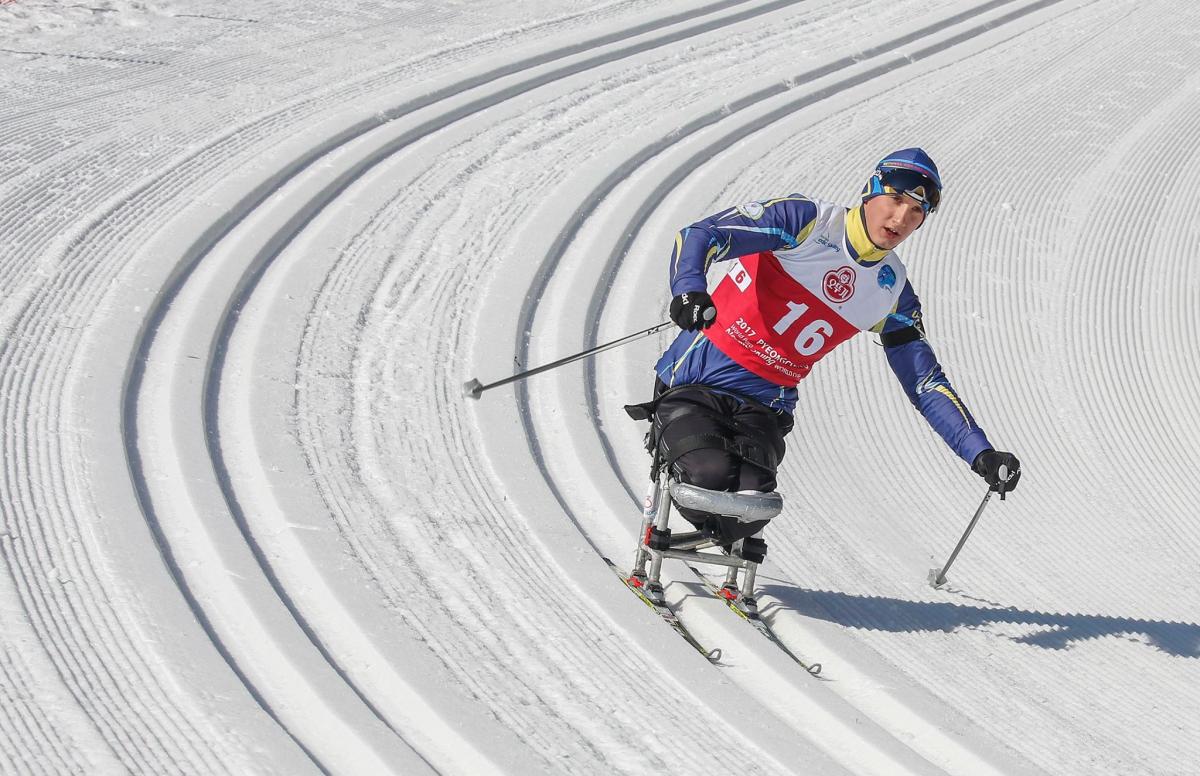 There will be 38 medal events in the programme, 20 of them in Para cross-country skiing and the other 18 in Para biathlon.

In order to be eligible to compete at the World Championships athletes must hold a valid WPNS licence and have earned points in the 2018/2019 season.

The Nordic skiers must be at least fifteen (15) years old by 15 February 2019 and must be internationally classified with either a ‘Confirmed’ sport class status or a ‘Review 2019’ or later sport class status.

Each participant NPC must send the confirmation of participation to World Para Nordic Skiing by email until 23 August.

NPCs applying for bipartite slots will be able to submit their requests from 7 January to 6 February.

Prince George 2019 will run from 16-24 February, and is the sixth edition of the World Championships.

This will be the sixth edition of the World Para Nordic Skiing Championships. Vuokatti, Finland, hosted the first World Championships in 2009. The following edition took place in Khanty Mansiysk, Russia, in 2011.

Solleftea, Sweden, hosted the World Championships in 2013 and Cable, USA, in 2015. The last edition took place in Finsterau, Germany, in February 2017. 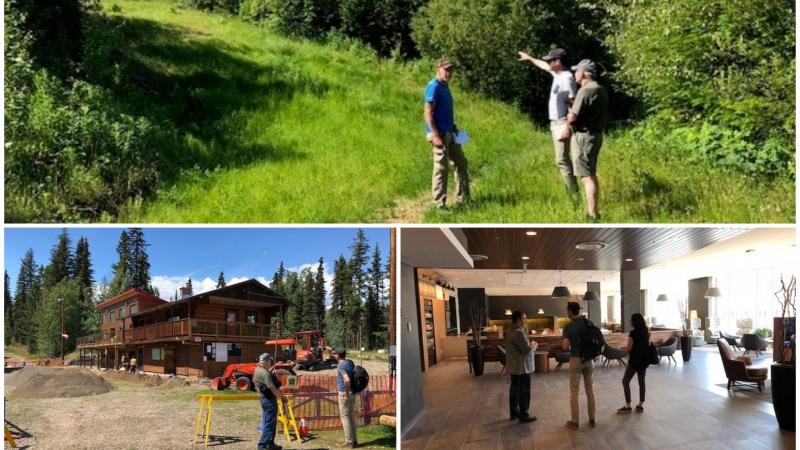