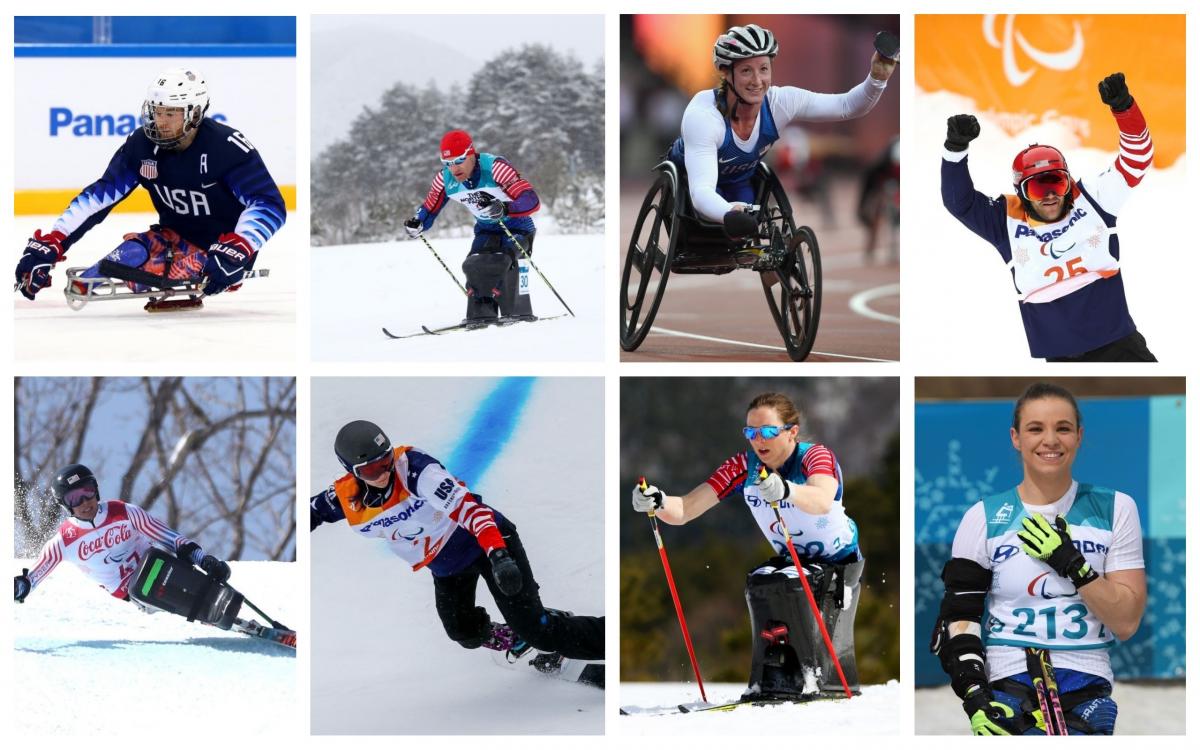 Eight US Para athletes nominated for the 2018 ESPYS awards

By IPC and US Paralympics

Eight US Para athletes have been nominated for the 2018 ESPYS following unforgettable performances at the PyeongChang 2018 Paralympic Winter Games and in wheelchair racing.

The annual awards celebrate achievements of individuals and teams of the past year in sports, and invites fans to vote for their favourites online.

Best Male Athlete with a Disability

Dan Cnossen, Nordic skiing – The retired US Navy SEAL was the first US man, Olympian or Paralympian, to win a biathlon gold medal. He went six-for-six at the Games, medalling in every single event he entered (one gold, four silvers, one bronze).

Andrew Kurka, alpine skiing – After breaking his back during a training run at Sochi 2014, then breaking his femur eight months later, Kurka did not know if he could continue skiing. In PyeongChang, he won downhill gold and silver in super-G sitting.

Declan Farmer, Para ice hockey – The tournament’s top scorer was the hero in the gold medal game against world champions Canada. He scored both the game-tying goal to push overtime and the winner to give the USA a hat-trick of Paralympic titles.

Best Female Athlete with a Disability

Oksana Masters, Nordic skiing – Masters overcame an injury to her right arm, to win five medals (two gold, two silver and one bronze). She left PyeongChang as the team’s most decorated athlete and in the history of the US Para Nordic programme.

Brenna Huckaby, snowboarding - Huckaby swept both SB-LL1 competitions in her Paralympic debut. She became the only US athlete to go undefeated in an individual competition at PyeongChang 2018.

Kendall Gretsch, Nordic skiing – Gretsch had a historic Paralympic debut. She took gold in the women’s biathlon sprint sitting to become the first US athlete to win a biathlon gold at the Olympic or Paralympic Games. She also claimed gold in the 12 km cross-country competition.

Tatyana, McFadden, athletics – After suffering from severe blood clots in her legs, the seven-time Paralympic champion made a fierce comeback by winning the Boston Marathon. The victory gave McFadden a record-setting 22nd victory in the world major marathon series. 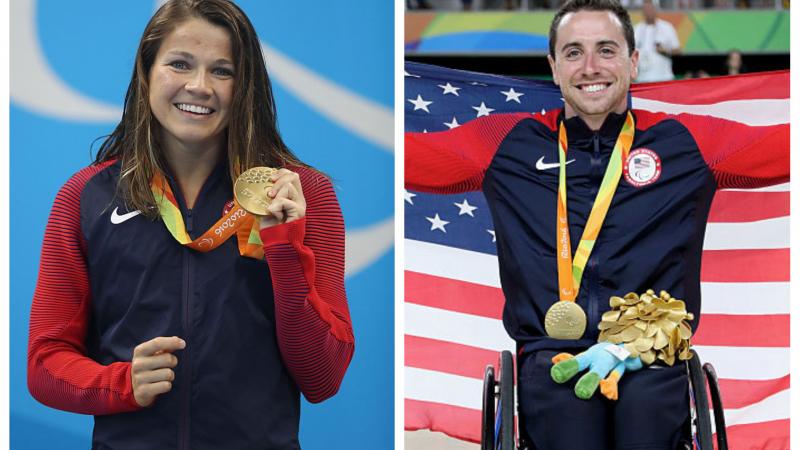