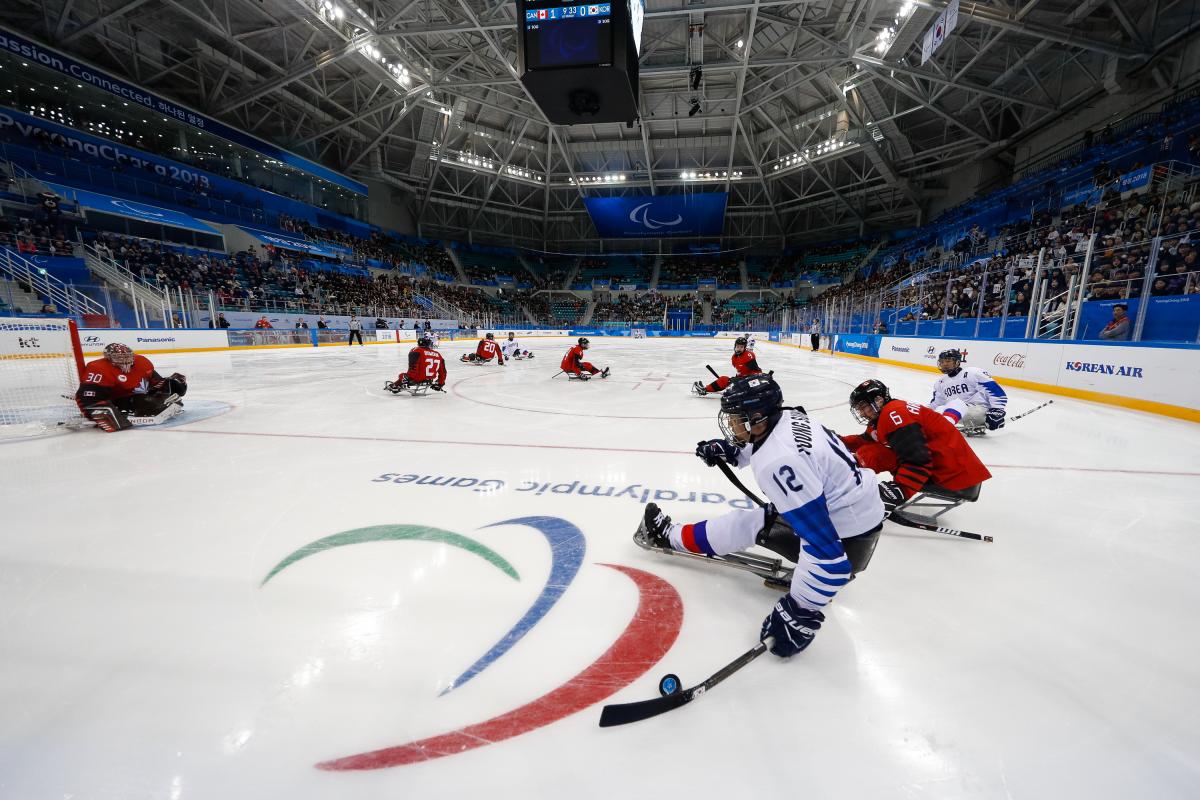 The action on day six of the PyeongChang 2018 Winter Games on Thursday (15 March) was based in Gangneung where hosts South Korea had an impossible and a possible mission to accomplish.

The home side could not stop world champions Canada going back to the first Paralympic final in Para ice hockey in 12 years. But in wheelchair curling the Korean team had a lot to celebrate – just like the Norway.

Korean fans packed the Gangneung Hockey Centre for the semi-final against world champions Canada. After missing the finals at Vancouver 2010 and Sochi 2014, the Canadians left no room for doubt with a 7-0 win.

Even with more than five hours to the second semi-final, there was no doubt about the team to be in the match for the gold medal.

"It is our biggest rivalry. They have won the past two Paralympic [gold] medals and we understand that. We have a lot of work to do but that rivalry has continued to build through this sport's existence,” forward Tyler McGregor said about the USA.

The losers had a lot to be proud of and receive once again applause and support from the fans. South Korea dreams big on ice.

"We are very confident about the bronze medal game. We hope to develop as a powerhouse in ice hockey by winning the first medal in the Paralympics hosted by our home country,” said Lee Ji Hoon.

The second semi-final saw the USA score three goals in 48 seconds and end the first period leading 5-0. The match finished 10-1 but the Italians could still be proud for being the first team to score a goal in the defending champions.

USA and Canada will have two rest days until the final on Sunday. South Korea and Italy play on Saturday for the third place.

If beating Canada in Para ice hockey was an impossible mission, South Korea had a better chance in another mission taking place on the opposite side of the Gangneung Olympic Park in wheelchair curling.

It was not an easy task, however. After five ends played against Great Britain the opponents were leading 4-2. The hosts came back and, in the eight end, Korean third, Seung Won Jung, played well and secured the 5-4 and a place in the semi-finals against Norway.

Canada secured another semi-final spot after beating Germany 6-2 and now plays China for a place in Saturday’s final.

The last team to qualify was Norway, who defeated Slovakia 7-6 in a tense game after being 6-3 down. The match not only finished in the extra-end but it also needed the umpire’s measure to separate the stones and determine the winner.

"Nerve-wracking. I have high blood pressure anyway [laughs]. We knew that if we lost we would have at least a tie-breaker but we wanted to win and not do that as you never know how that will go," Norwegian skip Rune Lorentsen said.

Every competition can be watched live right here on the International Paralympic Committee’s website. https://www.paralympic.org. Highlights of each day’s action will also be made available. 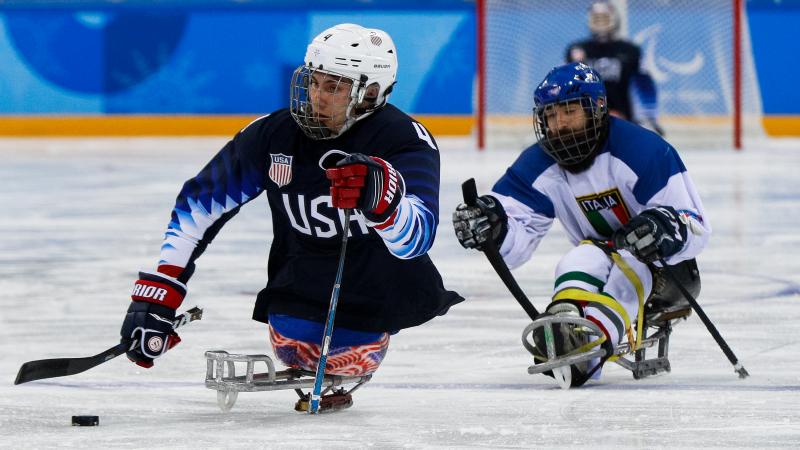 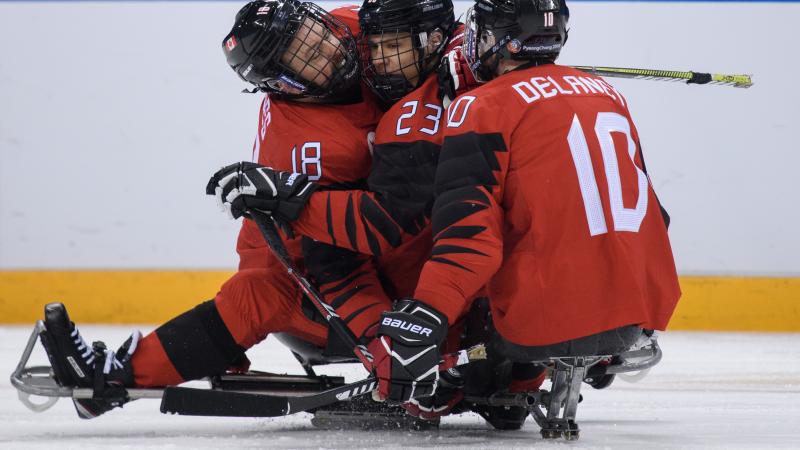 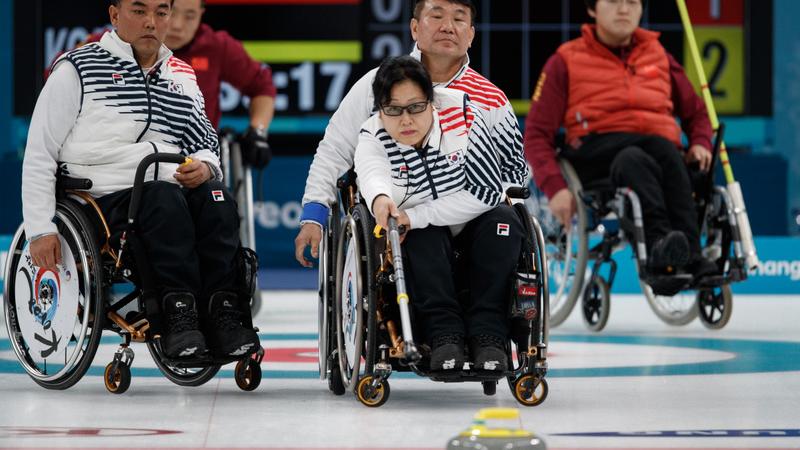 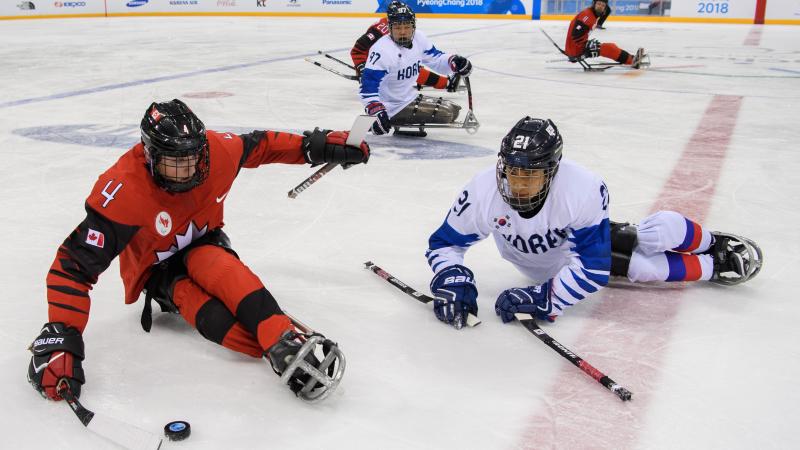