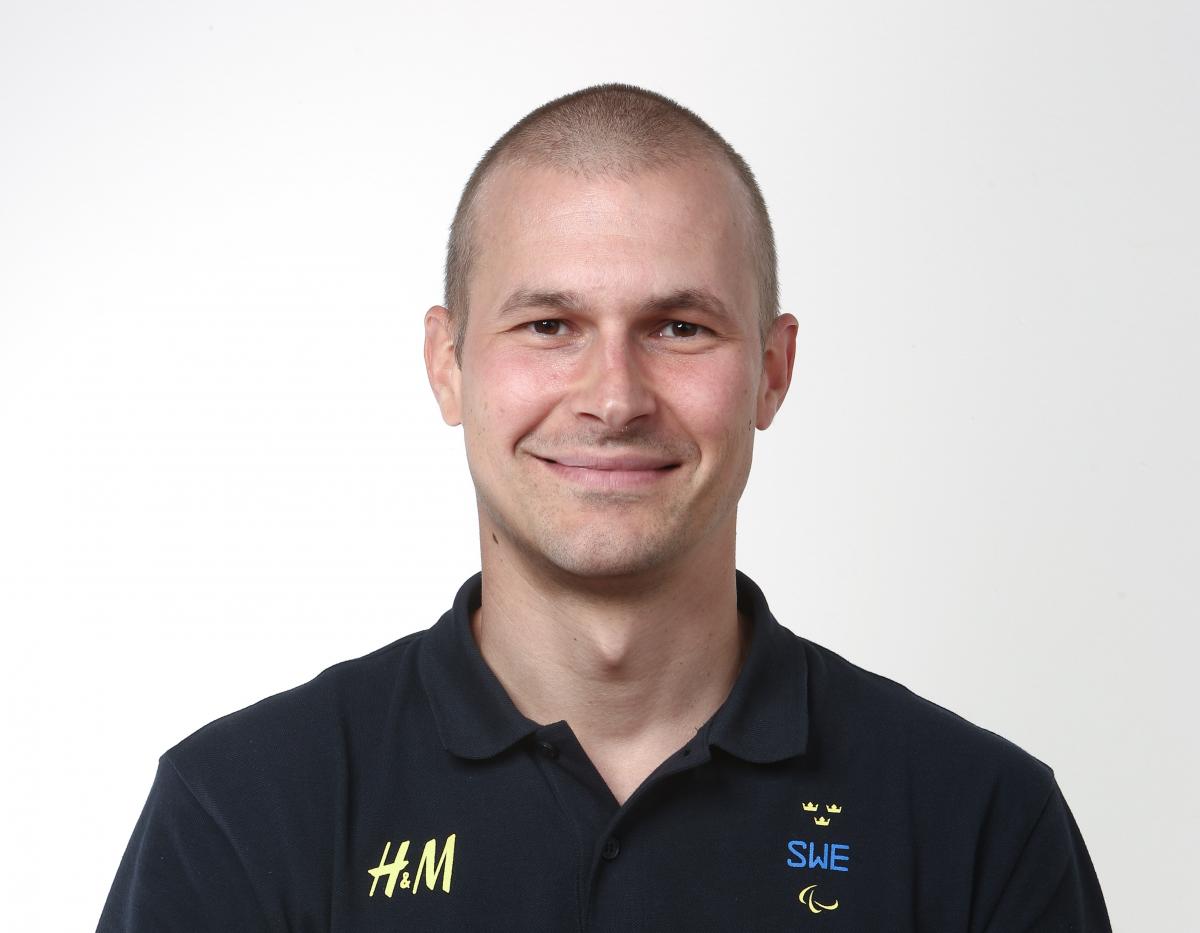 ⒸKarl Nilsson
By Lee Reaney| For the IPC

They may be the lowest ranked team at PyeongChang 2018, but Sweden are looking to return to their powerhouse form in wheelchair curling when the Games get underway on 9 March.

They missed the playoffs at Sochi 2014 Paralympics, which marked the first time the country failed to medal in the sport. When they were relegated to the wheelchair curling World Championships B-Pool the following year, Sweden were on the brink of missing their first Paralympics. But thanks to qualification points from the 2015 Worlds A-Pool, the team just managed to qualify.

As one of the first countries to take up the sport, Sweden’s finish four years ago was a surprise. The retirement of long-time skip, Jalle Jungnell, made another challenge.

“Jalle had been around so many years – he was one of the persons that invented Para curling,” said Narup. “So when he quit, there was this small hole that had to be filled. We’ve spent three years trying to fill that hole.”

Initially, the team turned to Jungnell’s second in Sochi, Patrik Kallin. But they still struggled to find their form and were unable to crack into the top of the rankings.

That was when Narup made a difficult decision to replace the veteran Kallin with 36-year-old third Viljo Peterson-Dahl just one year before the 2018 Paralympics were set to begin.

“At that time, we had this young guy that was developing really, really well and would be – if not this year or next, in years to come – an incredibly gifted curling skip,” said Narup. “After a few tournaments, I saw that it was time to turn the responsibilities of skipper to Viljo.”

Kallin disagreed with being moved to third and decided to part ways with the team.

“That wasn’t in my plans,” recalled Narup. “He wasn’t very happy with me.”

One stone at a time

The confidence shown in Peterson-Dahl however was impressive, considering he picked up the game only three years earlier.

“There’s not many sports in Jonkoping [Sweden] that you can play in a wheelchair”, explained Peterson-Dahl. “Curling is a great game, it’s easy and accessible, and you don’t need help from anyone [to play].”

His first stint at the helm did not go as planned, as he was forced to miss his first chance to lead the team back to the World Championships due to the birth of his child.

It can be difficult to train as a team as well, with players scattered around Sweden.

Peterson-Dahl explained that they practice a couple of times a week with their respective clubs, and once or twice a month as a team.

When together as a team, they focus primarily on tactics and strategy. They employ video analysis and have a tactical meeting after every game to discuss how each shot could be improved.

Despite the drama, the team has seen some recent successes. At the 2016 Worlds B-Pool, Sweden went 5-2 before losing the tiebreaker to England.

“It’s a generational change, we changed old players to new,” said Narup. “We’ve had some good qualification tournaments but haven’t made it just yet. We have a really good team on the go.”

The team has modest goals – a top-six finish – for PyeongChang, looking to gain experience for long-term improvement.

“We’re not there yet. But in a few years, I would say Sweden is back on top,” Narup said. 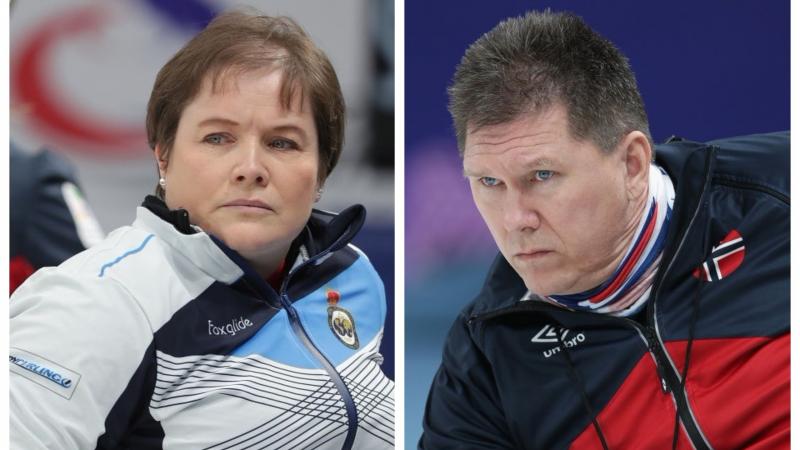 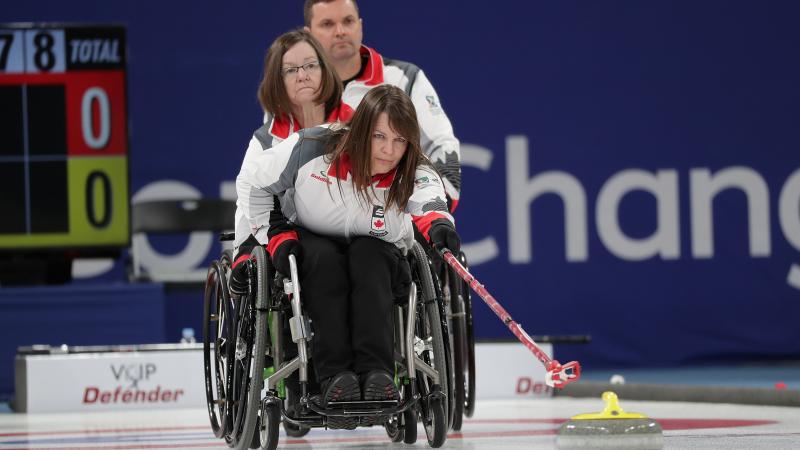 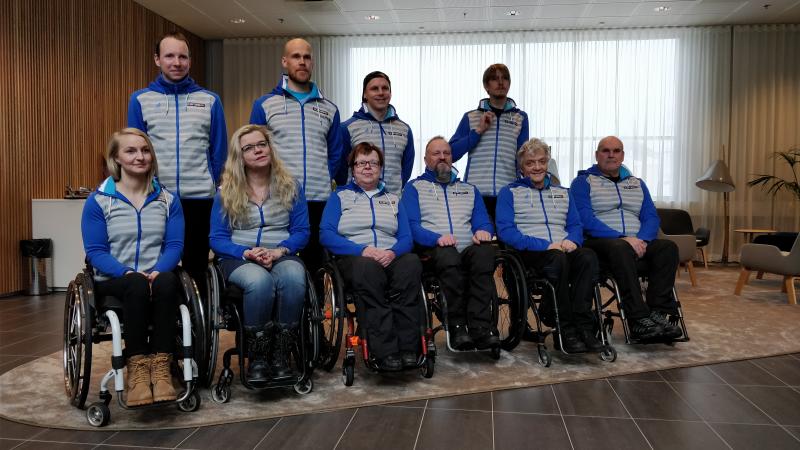 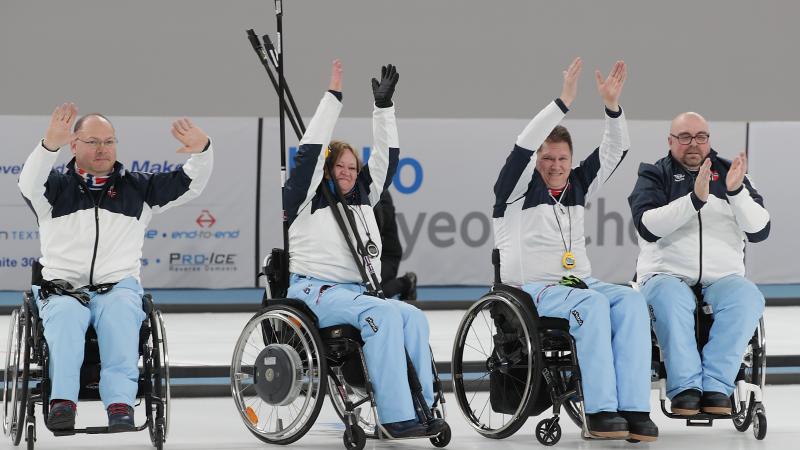 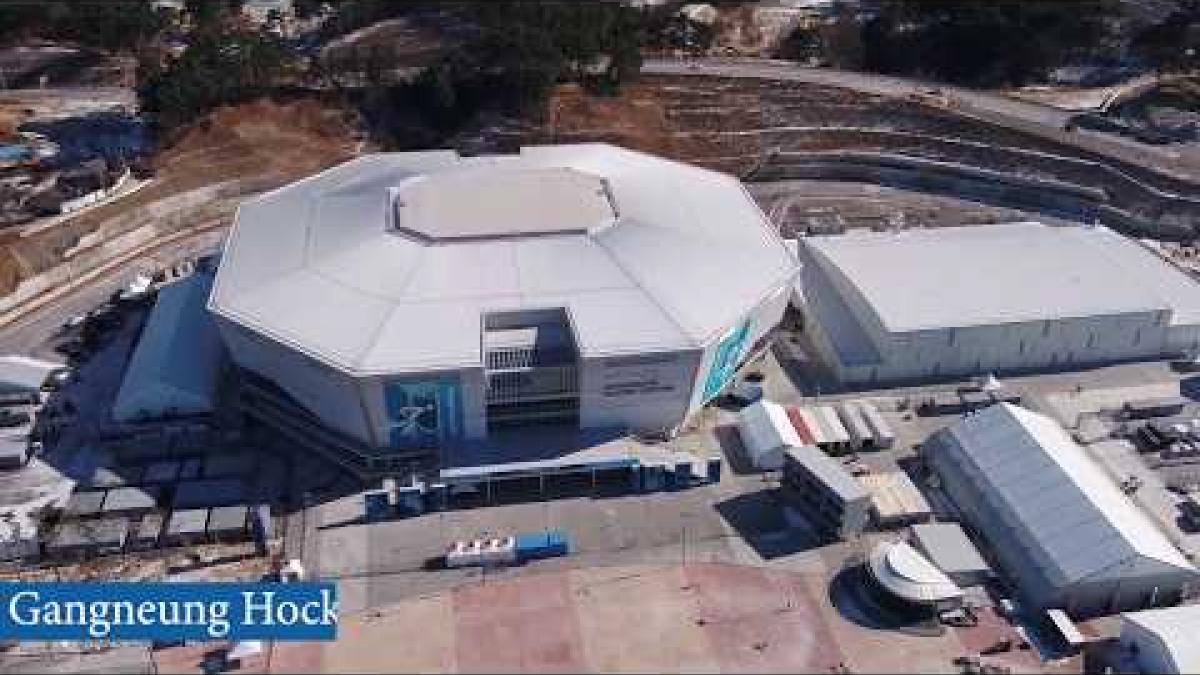