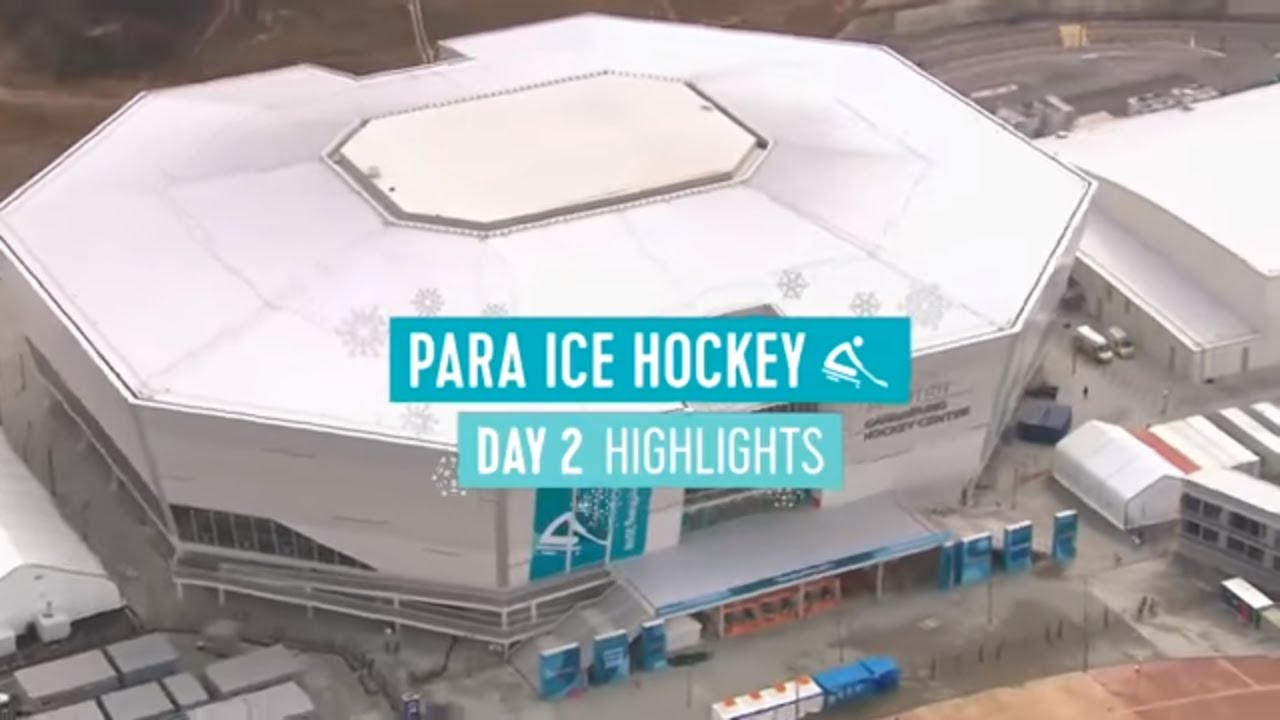 Ever since Norway shocked Canada in the Para ice hockey bronze medal game on its home ice at the Vancouver 2010 Paralympic Winter Games, the Canadians have been exacting revenge.

So when the two teams take the ice in the preliminary round on Monday (12 March) at the Gangneung Hockey Centre, the reigning world champions will do everything they can to continue their winning ways. Led by defenceman Adam Dixon and forward Tyler McGregor, who is tied for the tournament lead among all scorers with four goals, Canada will look to win Group A with a third consecutive victory.

But, not if history has any say.

Norway – which has medalled in the sport at all but one Paralympics since 1994 – was the last team to beat Canada in a preliminary round match at a Paralympics, handing them a 4-1 loss at the Torino 2006 Games.

With the experience and veteran mindsets of nine-time Paralympian Rolf Einar Pedersen and four-time Paralympian Morten Vaernes, and a recent scoring surge from Audun Bakke the last two seasons, Norway has all the tools necessary to pull an upset. The team is also making adjustments following its 3-2 penalty shootout loss to Italy two days ago.

“We are going to being play more defence moving forward to always ensure we keep our opponents away from the goal and not let them get any breakaways,” Bakke said.

Italy, meanwhile, are facing a must-win situation in its final preliminary round game against Sweden. The Italian contingent, which includes the power-duo of defenceman Gianluigi Rosa and forward Sandro Kalegaris, has to pull out a victory in order to keep the possibility alive of cracking the Paralympic semi-finals for the first time. Sweden is back on the ice following a day off after allowing a record 17 goals to Canada. The Scandinavian nation won the first Paralympic gold in the sport in 1994 and bronze medals in 1998 and 2002, but has not reached the podium since then.

In the day’s other match, defending Paralympic champions USA will aim to do what their Olympic counterparts could not last month – beat the Czech Republic in Gangneung. The Americans made a statement shutout, 10-0, against Japan in their opener, even without heralded goaltender Steve Cash taking to the ice. The Czechs are coming off a close 3-2 overtime defeat to South Korea and will need to recompose themselves and rely heavily on the experience of goaltender Michal Vapenka to salvage any chance of remaining in the medal hunt. 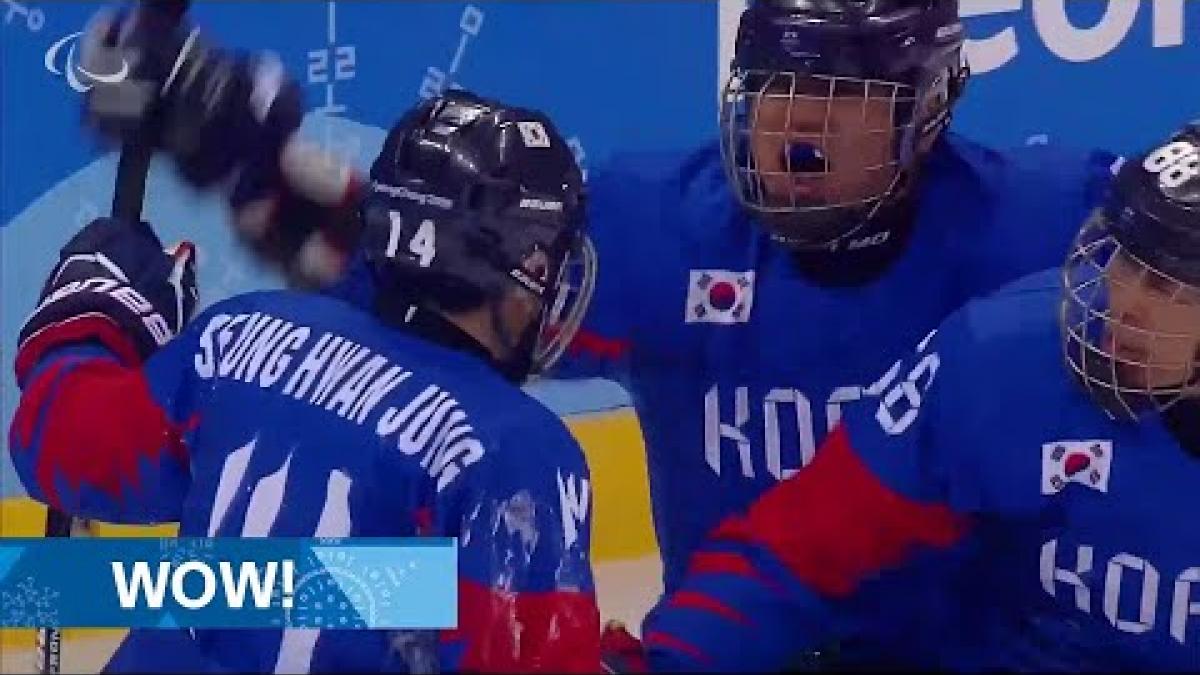