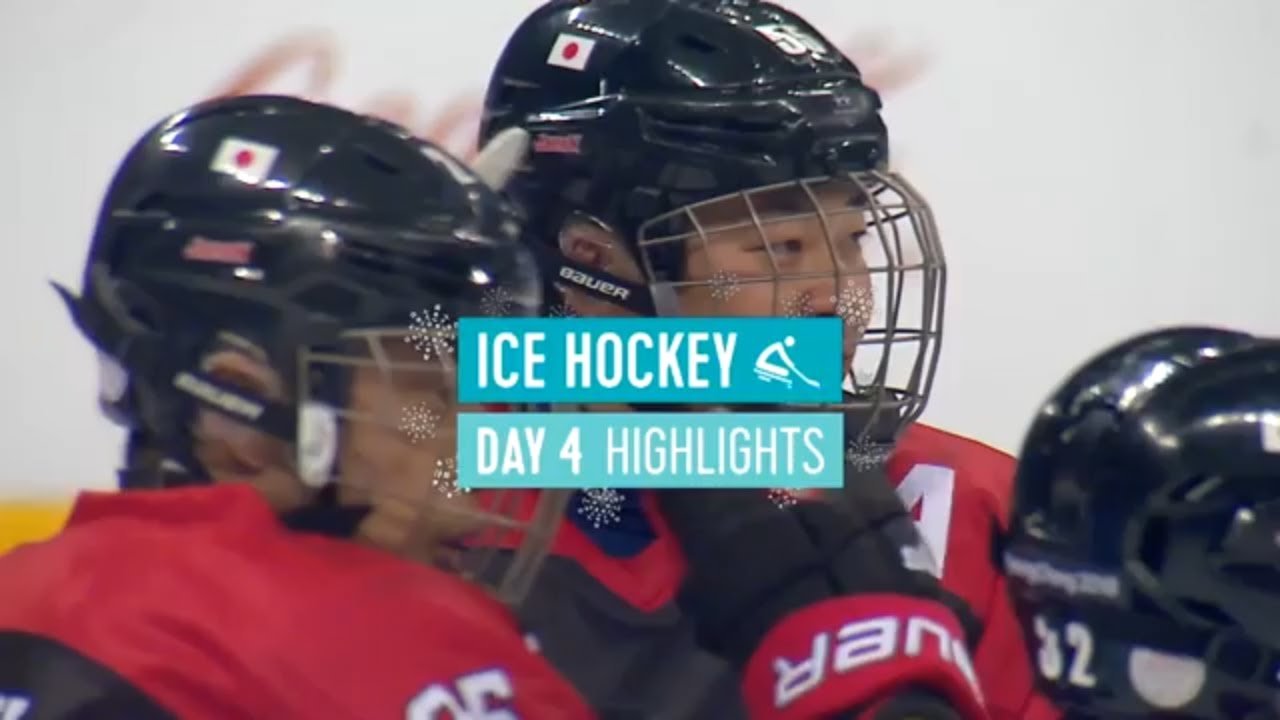 Sweden is the birthplace of Para ice hockey and historically one of the most successful nations in the sport with three Paralympic medals to its name, including a gold medal in the sport’s Paralympic debut in 1994.

However, the team finished in a disappointing eighth place at the last two Paralympics and is still in search of its first win at PyeongChang 2018. Led by forward Per Kasperi, who has played Para ice hockey since he was six and sports a “You can be different” tattoo, along with well-versed, 53-year-old goaltender Ulf Nilsson, the team will aim to regain its foothold in the sport when it faces the Czech Republic in the classification round on Wednesday (14 March). A spot in the fifth-place game will be on the line at the Gangneung Hockey Centre.

“We still have a chance to make the fifth-place game, which was much better than we did in Sochi four years ago and it is what we are going for here,” Kasperi said. “We need to come out and play even harder on offense and score on all the chances we get.”

The Czech Republic, anchored by a veteran cast that includes defenceman Pavel Kubes and goaltender Michal Vapenka, is starting to regain its confidence on the ice after picking up its first win of the tournament in three games.

“It’s going to be another big game for us and a fourth game in four days, so it’s going to be tough,” said Czech head coach Jiri Briza. “But I think our win against Japan gave us the confidence we need here moving forward.”

The classification round will be new territory for Norway, meanwhile, as it is the first time in history the nation has not advanced to the semi-final round at a Paralympics. Instead, the Norwegians will look to fend off a Japanese squad that has been winless thus far at the Games. Norway beat rivals Sweden in preliminary action but fell one shot short of another victory, losing to Italy in a penalty shootout in its opener. The Scandinavian nation will try to cycle the puck through its range of scorers, including the stellar forward trio of Magnus Bogle, Audun Bakke and Morten Vaernes, in hopes of creating enough chances to convert.

Japan’s last victory at a Paralympics came when it upset Canada in the semi-finals at the Vancouver 2010 Games. Captain Satoru Sudo will lead the squad, which has an average age of 40.