PyeongChang 2018: What’s next for wheelchair curling 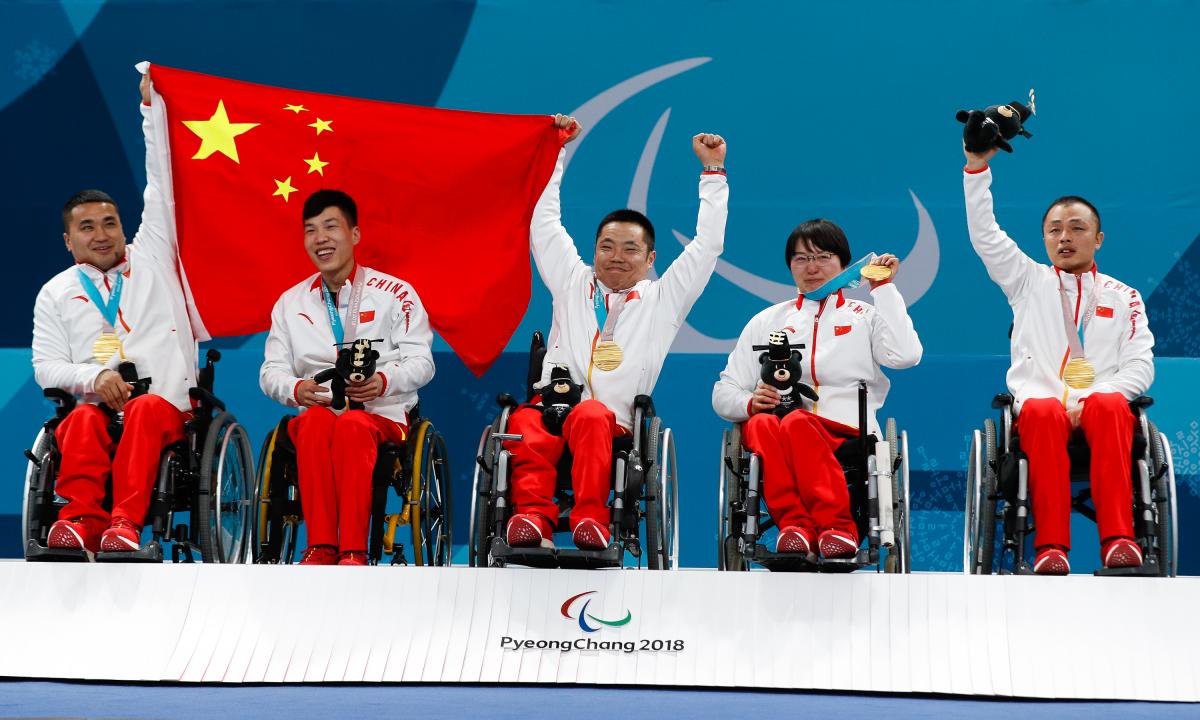 The PyeongChang 2018 Paralympic Winter Games gave an indication of which teams to watch out for ahead of the next major competition.

Teams now turn their attention to the 2019 World Wheelchair Curling Championship which will be held from 2-8 March in Stirling, Scotland.

China entered as the No.3 ranked team and emerged as the newly crowned champions. Silver medallists Norway will look to defend their world title from 2017, and Canada – who won all three Paralympics previous to PyeongChang – showed they are still a strong team by taking the bronze medal.

Ten mixed gender teams will compete, which will consist of the host nation Scotland, seven that qualify directly from the previous World Championships and two from the World Wheelchair-B Curling Championships.

The World Wheelchair-B returns to Lohja, Finland, for the third time and will take place from 9-15 November.

The 2019 World Championship will also begin the cycle toward gaining qualification points for the Beijing 2022 Paralympic Winter Games. 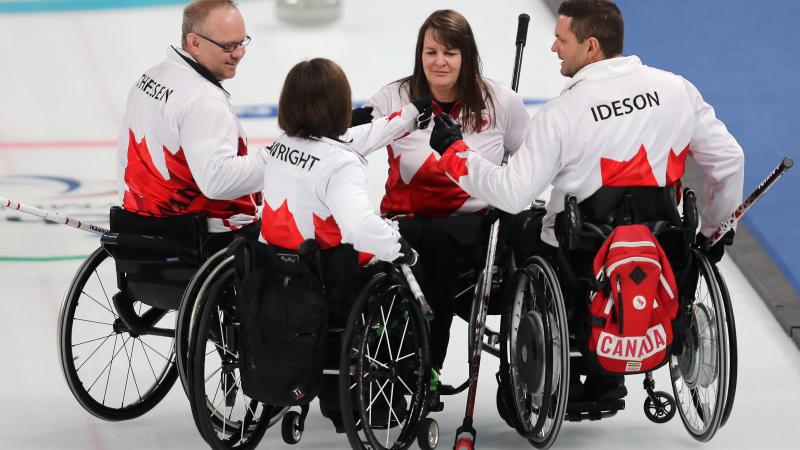