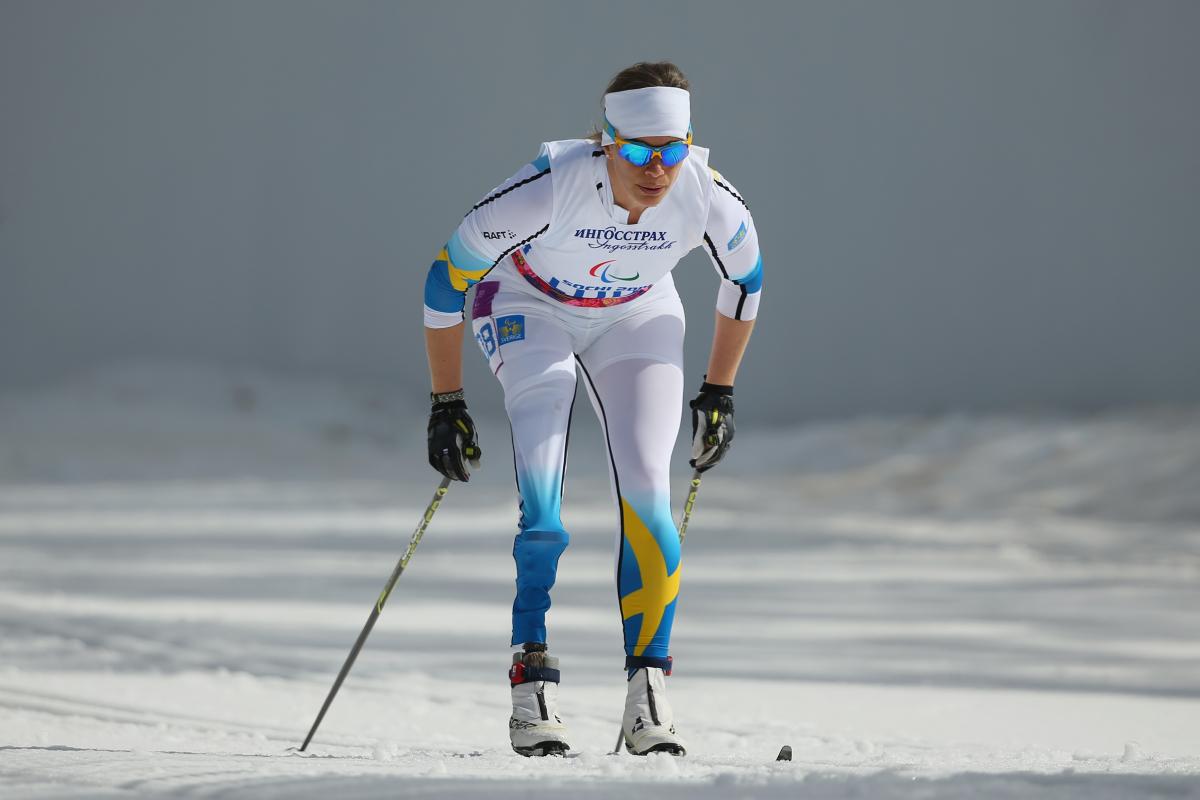 "When I'm standing there on the starting line my goal is to be my best and on top of the podium.”

Swedish Paralympic cross-country skiing champion Helene Ripa delayed her start to the 2015-16 season by skipping the opening round of the IPC Biathlon and Cross-Country Skiing World Cup in Tyumen, Russia.

The decision not to travel was a strategic choice.

“It was a long journey and the only race that interested me was the middle distance 7.5 km classic,” Ripa said. “Also the snow conditions in Sweden had been really bad, so I decided in agreement with my coach that it would be better to stay home and train hard instead.”

Despite missing the first three races of the season the 44-year-old is determined to make the most of the remaining competitions.

“My goals this season are to do all the classic races in Germany and Finland, and maybe the mixed relay in Germany,” Ripa continued. “I will also compete in the big female race the Tjejvasan 30 km in Sweden at the end of February. Tjejvasan is a race that attracts more than 15,000 women and my goal is to beat last year’s 54th place.”

Her targets stretch further into the future with an eye on the World Championships in 2017 and the PyeongChang 2018 Paralympic Winter Games.

“First of all I would say that my goals for these two events are to stay healthy and without injuries so that I can keep up the hard training. The way to do so is to train right, stay focused and motivated. But when I'm standing there on the starting line my goal is to be my best and on top of the podium.”

The reason that Ripa’s main priority is to remain fit is because she missed part of the 2014-15 season due to injury. However she did manage to get back for the World Championships in Cable, USA, and won silver in the 1km and bronze in the 5km.

“I was very happy with the results in Cable, especially after my foot injury. In October 2014 I got a strain injury from too much hard training and that forced me to do alternative training off the skis. So the races in Cable were my first cross-country races that season and I was very happy that I took those two medals.”

Helene has now won medals in every distance in cross-country. She excels in all events but is looking forward to trying the newest race on the IPC Cross-Country Skiing calendar, the 30km marathon in Vuokatti, Finland.

The event will take place during the cross-country and biathlon World Cup between 15-20 March.

“I have always thought of myself as a person that performs best in long distance races but I love the tactics in the head-to-head racing in the sprint too,” Ripa explained. “I like that this season the IPC is varying the distances a little bit more than before, such as the 7.5 km in Russia and the 30 km in Finland. I am really looking forward to the 30 km in Vuokatti – it will be an interesting race.”

Helene only made her debut in cross-country skiing in 2012. In that short time she won gold in the 15km at the Sochi 2014 Paralympic Winter Games, as well as silver in the mixed relay, and four World Championship medals. She credits her determination and previous sporting achievements for her rapid rise to the top.

“I put everything I had into cross-country and when I decide something, I do not give up easily. Sometimes I get the feeling that people think that I came from nowhere, but I did a lot of training in other sports and have a successful swimming career behind me.”

The next IPC Biathlon and Cross-Country Skiing World Cup will take place in Finsterau, Germany, between 24-28 February. 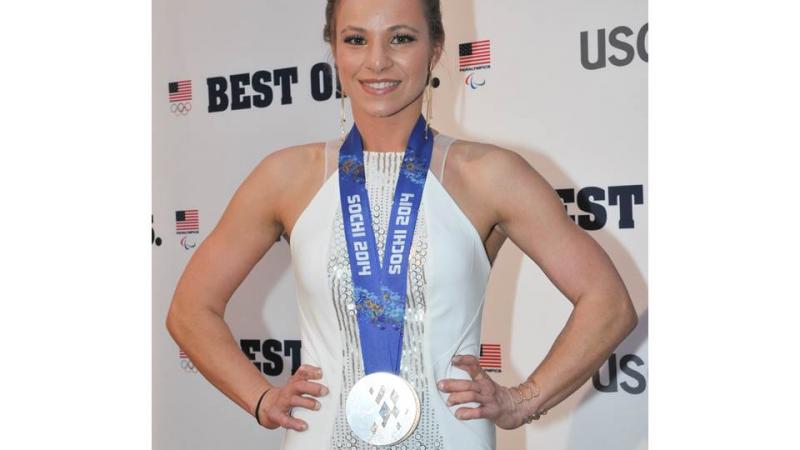 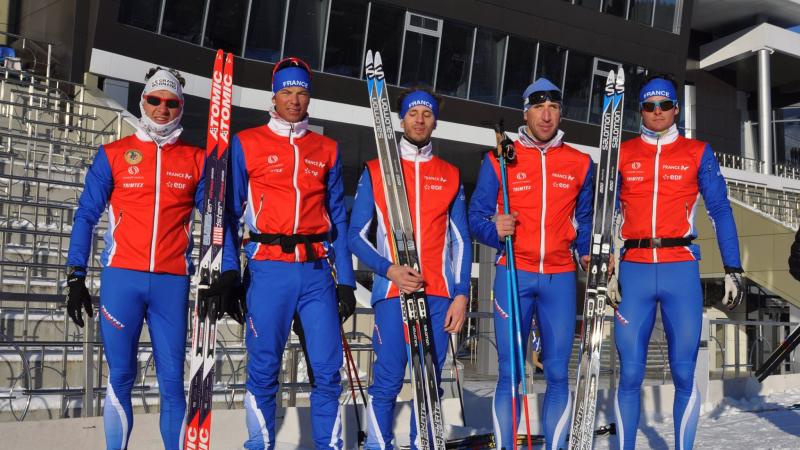 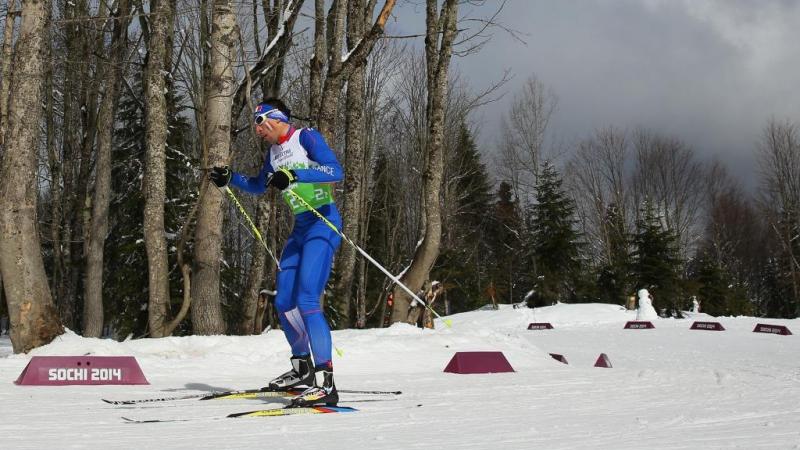