“Snowboarding as a bilateral or above-knee amputee is the most technically complicated sport in the Paralympics,” says the US snowboarder. 09 Mar 2016
Imagen 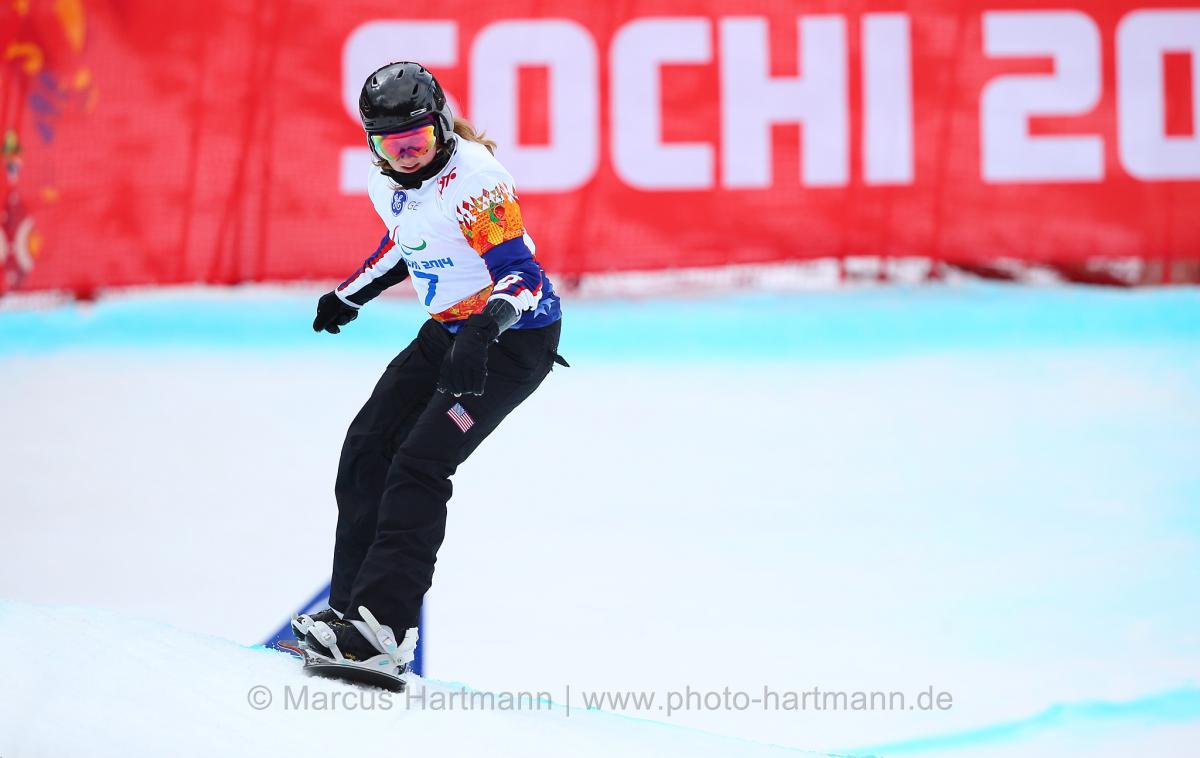 Ⓒwww.photo-hartmann.de
By Giuseppe Di Florio | for the IPC

“PyeongChang might seem a long way off, but it takes years of training and dedication to prepare for the Paralympics so I’m already committed to training for the Games and I’m feeling really good about where I am in my training plan.

US World Championships bronze medallist Nicole Roundy has achieved some of the best results of her career in IPC Snowboard World Cups this season, and has offered an interesting insight into how she is preparing for the PyeongChang 2018 Paralympic Winter Games.

With two years to go until PyeongChang 2018 Roundy, who in 2006 became the first above the knee amputee to compete in para-snowboarding, says that she is in the process of perfecting riding on her prosthetic in order to peak at the right time.

“Racing is really about muscle memory, being able to ride features in the most effective and consistent way, using them as an advantage to propel you down the course,” she said.

“However, adaptive snowboarding adds a mechanical prosthetic to the mix. While it might be set perfectly for one feature, it could potentially collapse on the next; this means that a technical course section is sometimes even more technical for me to ride than a below-knee amputee or an able-bodied athlete. Each season I get my prosthetic a little closer to what I’d like it to be and part of that is getting a little bit better at muscle memory, riding features consistently, and knowing how to recover from surprises.

“Snowboarding as a bilateral or above-knee amputee is the most technically complicated sport in the Paralympics,” she concluded.

Despite this Roundy has shown great progress this season, getting onto the podium in both banked slalom and snowboard-cross World Cups in Big White, Canada, and a double win at home in Aspen in February.

“The US Cup went really well for me. I rode strong and came back with two gold medals,” she said. “Big White is a longer course, and it was a bit more challenging this year. I found myself at a disadvantage physically so while I didn’t do as well as I wanted, I still came home with two silvers and a bronze. Canada included a banked slalom competition as well, which historically isn’t my strongest event but I’ve been putting in the work and I think that showed. I missed gold by less than a second and I’m proud of that.”

Turning to her hopes for PyeongChang 2018, Roundy believes that she can improve on her eighth place in snowboard-cross from the Sochi 2014 Paralympic Games.

“Medals are simply a measure of the progress I’m making. I’m working towards gold in PyeongChang because it’s the ultimate test of my abilities as an athlete” she said.

“PyeongChang might seem a long way off, but it takes years of training and dedication to prepare for the Paralympics so I’m already committed to training for the Games and I’m feeling really good about where I am in my training plan.

“It’s an incredible honour to feel a gold medal placed around your neck and to know in your heart that you left everything on the field.” 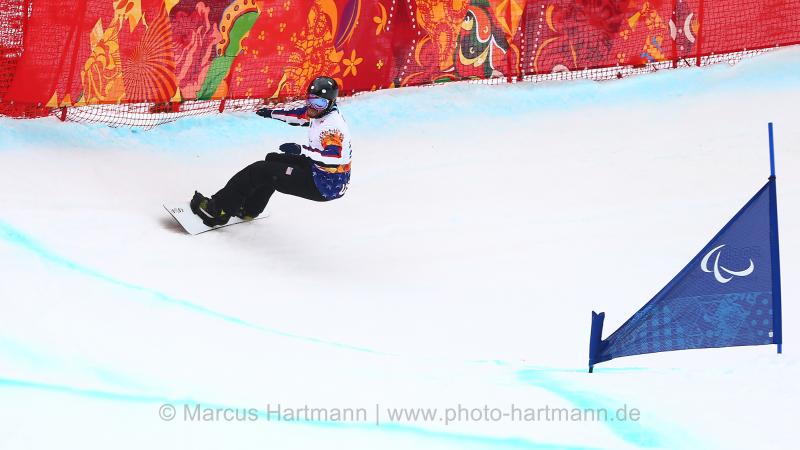