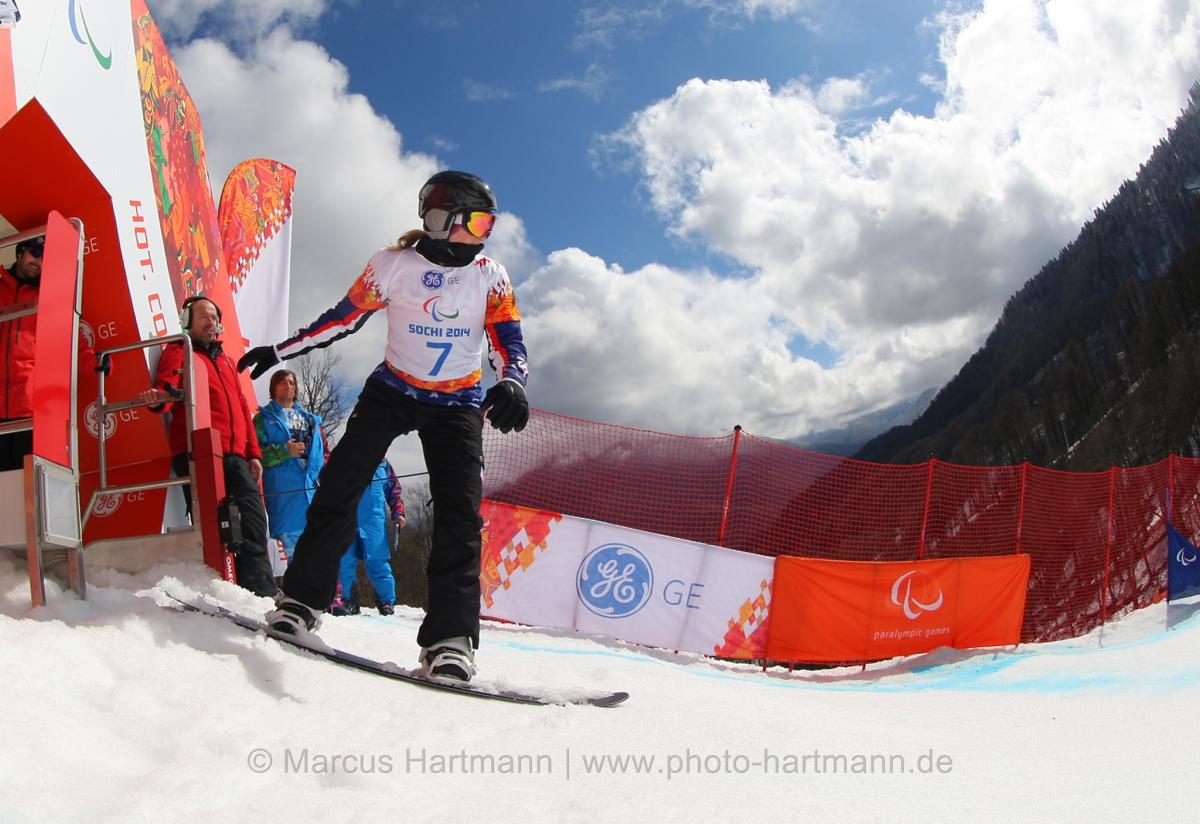 US athlete Nicole Roundy was the first above the knee amputee to compete in adaptive snowboarding and is one of the best riders in the world.

She is a multiple podium finisher in IPC Snowboard World Cups and finished 8th at the 2014 Sochi Paralympic Winter Games.

Here are Roundy’s three heroes and why, in her own words.

During an attempt to make a circumnavigation flight of the globe in 1937 in a Purdue-funded Lockheed Model 10 Electra, Earhart disappeared over the central Pacific Ocean near Howland Island.

“She was strong, ambitious and died doing what she loved”.

“She encouraged people to take life by the lapels, to face hardships positively. She took life head on and never gave up.”

“For bringing attention and respect to women in sports and making professional sport careers a reality for women around the world.” 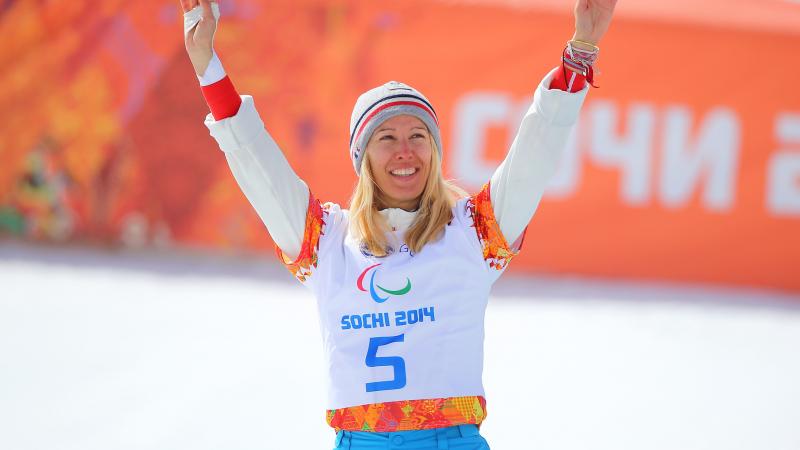