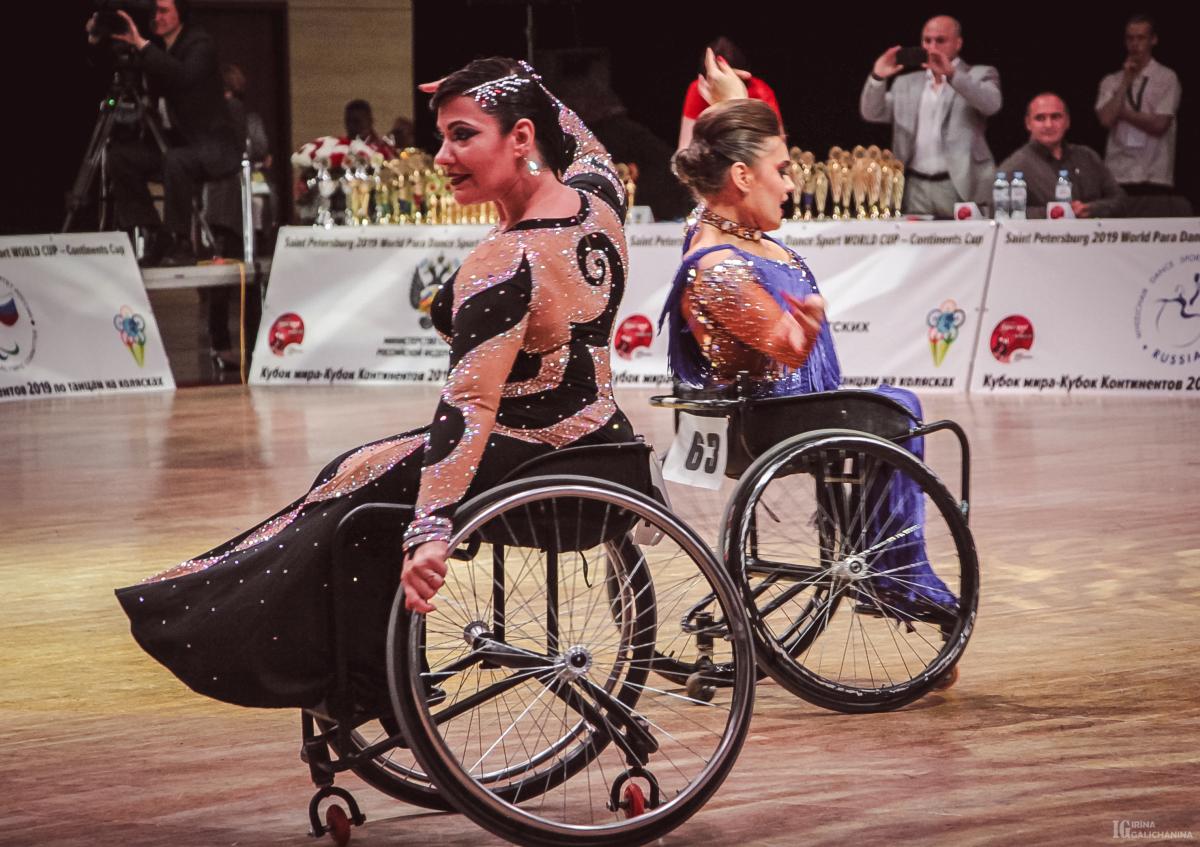 Russia’s dominating performance at their home Saint Petersburg Continents Cup looked like a sneak peek of what might come at the 2019 World Para Dance Sport Championships later this year.

The nation topped 12 of the 14 medal events at the competition that finished on Sunday.

After missing out on the last World Championships in 2017, Ryzhkova showed why she remains a strong contender to take back her titles in both the women’s single standard and freestyle class 2.

In St. Petersburg, her technical skill and difficulty level separated her from compatriot and runner-up Nursina Galieva to earn her the freestyle win. Ryzhkova also won the judges’ top marks across the waltz, tango, viennese waltz, foxtrot and quickstep – standard dances – to earn her another gold.

Sedakov took over the men’s side, showing off the charm that won him the 2015 world title. He was the most consistent dancer across all five standard disciplines to earn him the gold over of Germany’s Erik Machens.

Sedakov also looks to be adding the freestyle to his 2019 Worlds programme after winning the event in St. Petersburg; both men’s singles events in St. Petersburg were class 1 and 2 combined.

The power of two

Just as strong as Ryzhkova and Sedakov were individually, the Russians paired up to take gold in the duo standard, which combined both class 1 and 2 dancers.

They were too much for their fellow Russians Aleksandra Berdnik and Sergey Antonov, a couple that won the class 1 gold medal from the Worlds four years ago in Rome, Italy.

But Berdnik and Antonov got their revenge on Ryzhkova and Sedakov in the duo freestyle that also saw class 1 and 2 Para dancers compete on the same floor. Berdnik and Antonov won the event thanks to their strong marks in choreography and difficulty level. Their second gold came in the duo Latin combined, an event they won silver at Rome 2015.

It was not all Russia at the Continents Cup.

South Korea’s Jang Hye-Jeong and her standing partner Bae Jeongbu were the judges’ clear favourites across all five disciplines of the combi standard 1, earning them the top prize ahead of Finland’s Tuuli Harju and Timo Pyykkonen.

However, Harju and Pyykkonen stole the judges’ hearts with their freestyle routine, en route to gold in the combi freestyle 1 ahead of Russia’s Eleonora Gaynullina and Yury Vishnevskiy. The victory built off the Finns’ podium sweep from June’s Mainhatten Cup and positioned them with confidence ahead of the 2019 Worlds set for 29 November – 1 December in Bonn, Germany. 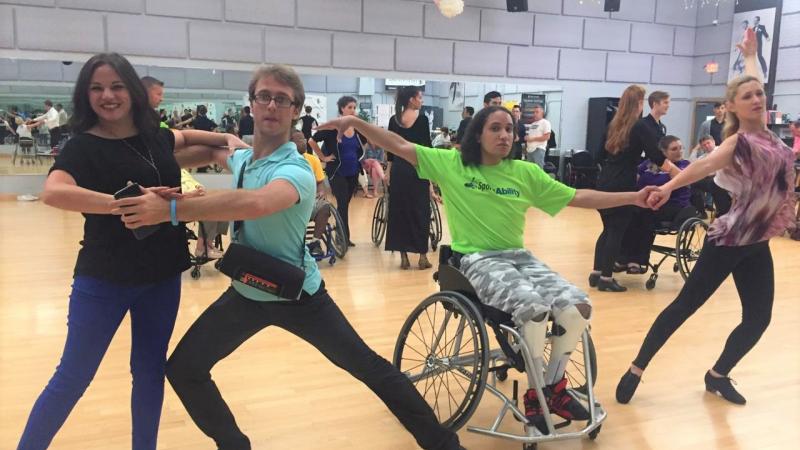 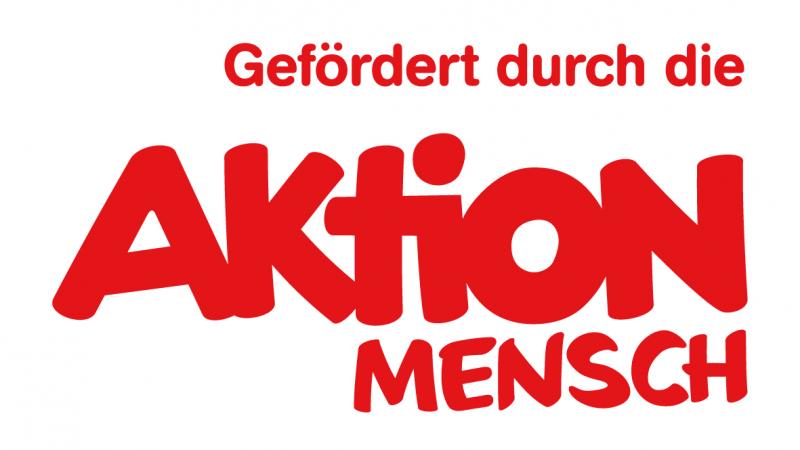