The Russian delegation once again showed its strength at the IPC Nordic Skiing World Cup, finishing strong on Day 1 of the Finals in Finland. 22 Mar 2012
Imagen 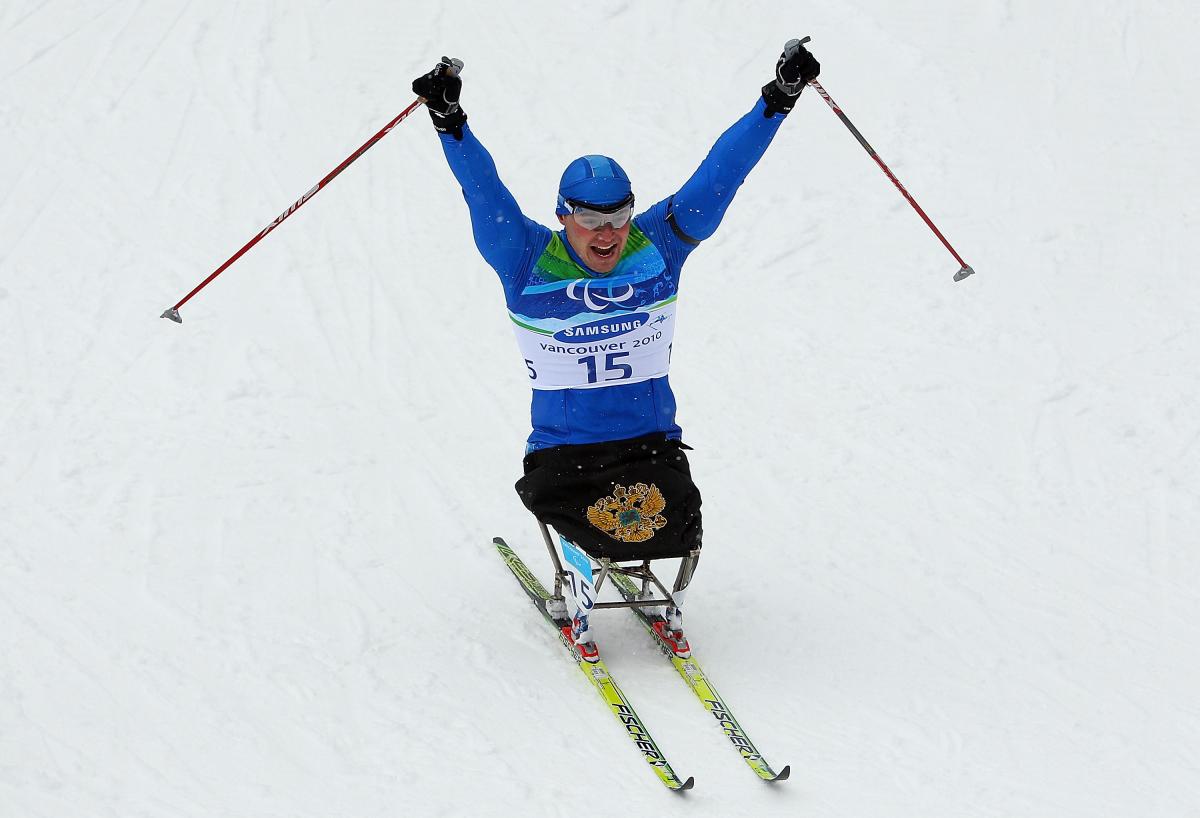 Racing continues from Vuokatti on Friday and runs through to 1 April.

Russia yet again led the way on the snow trails, as they claimed 10 of the 19 podium spots on the opening day of the 2011-12 International Paralympic Committee (IPC) Nordic Skiing World Cup Finals on Thursday (22 March) in Vuokatti, Finland.

He lost both of his legs in a car accident in February 2006, but with the rate he is skiing the season, gold is now almost expected of him at the Sochi 2014 Paralympic Winter Games.

Ukraine’s delegation was able to flex its depth in winter sports, as Iuliia Batenkova won the women’s Standing Sprint and

Finland’s Maija Jarvela, who took third in the women’s Standing Sprint, was the only member from the host nation delegation to medal on the day.

Racing continues from Vuokatti on Friday and runs through to 1 April. 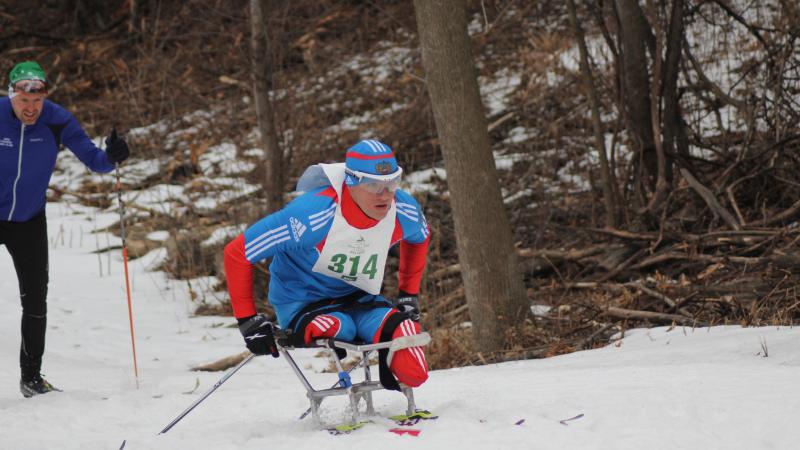