Russia takes home four gold medals, showcasing their strength in the sport that will debut in Tokyo 2020. 18 Sep 2015
Imagen 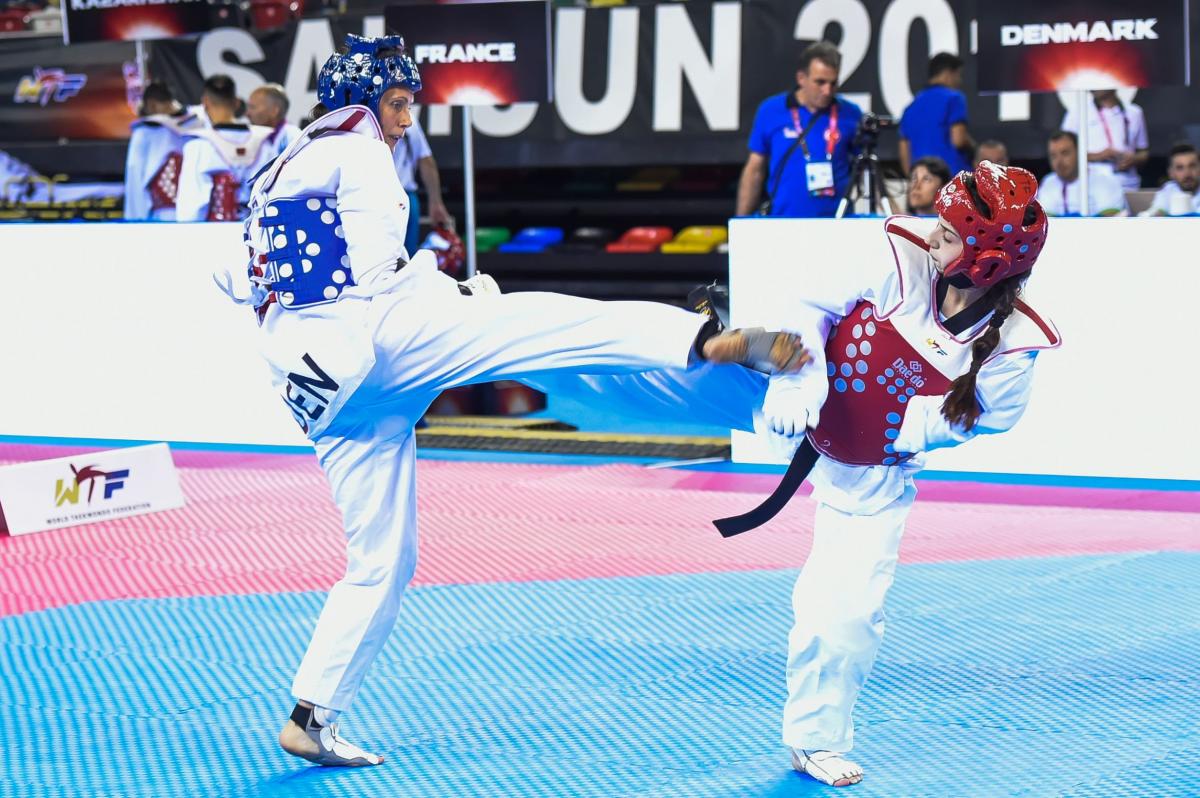 In the men’s division, Russia took two golds, one silver and three bronze medals, totalling 60 points for the top honours. Azerbaijan followed up with 41 points. Third place went to Iran, who scored 39 points, and host-nation Turkey finished in fourth place with 32 points.

Russia’s Vladislav Krichfalushiy got the best of Turkey’s Abdennour El Fedayni for gold in the K41 under 61kg division. Fellow Russian Spartak Gazzaev added another gold after his victory over Poland’s Przemyslaw Wieczorek in the K41 over 75kg.

Russia stayed atop in the women’s category, bringing home two golds, one silver and one bronze for 30 points. Turkey (23 points) and Azerbaijan (13 points) joined them on the podium, winning the silver and bronze, respectively.

Denmark's Lisa Gjessing, the gold medallist in the female K44 under 58kg category, was selected as the female Most Valuable Player (MVP) of the World Championships, while Turkey's Fatih Celik, the silver medalist in the K44 under 75kg division, was chosen as the male MVP.

The one-day event attracted a record 118 athletes from 34 countries. Earlier this year, the IPC announced that para-taekwondo will be added to the Tokyo 2020 programme.

"This year began with the best possible news for our sport,” said WTF President Chungwon Choue following the Opening Ceremony, which drew figures such as Ibrahim Sahin, governor of Samsun; Bennur Karaburun, member of parliament; and Metin Sahin, president of the Turkish Taekwondo Federation.

"This is what we have been working for these long years,” Choue continued. “This was the ultimate result - for the Paralympics are the ultimate event for any para-athlete. And we must celebrate all together [Thursday’s] Championships as this is the first para-championship to be held after this historic decision.” 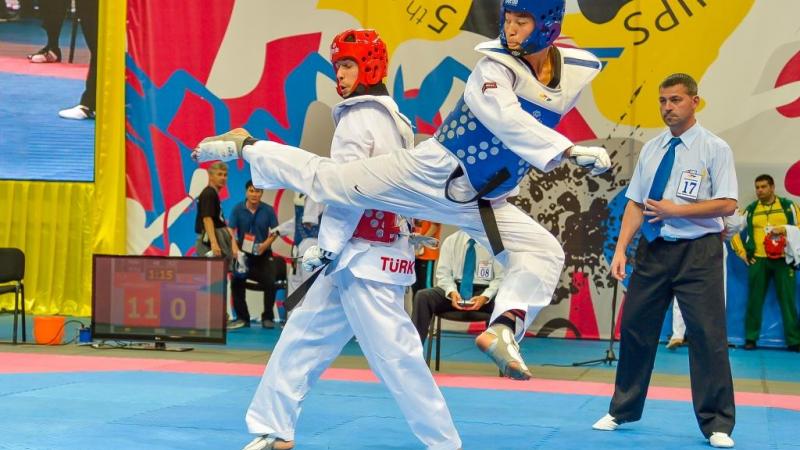 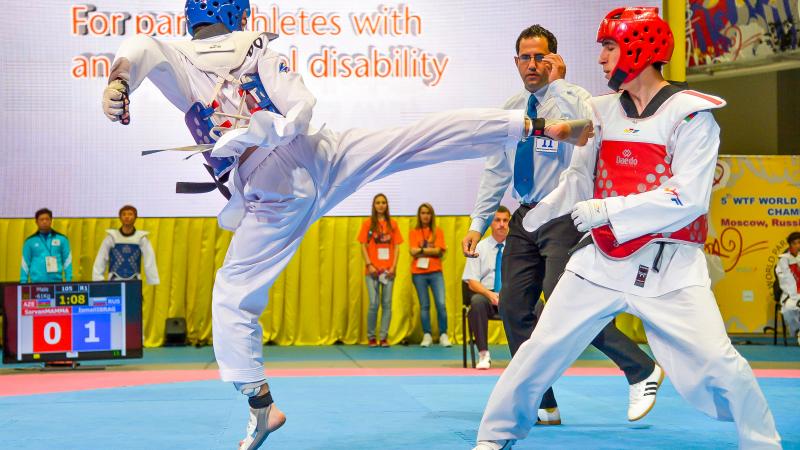