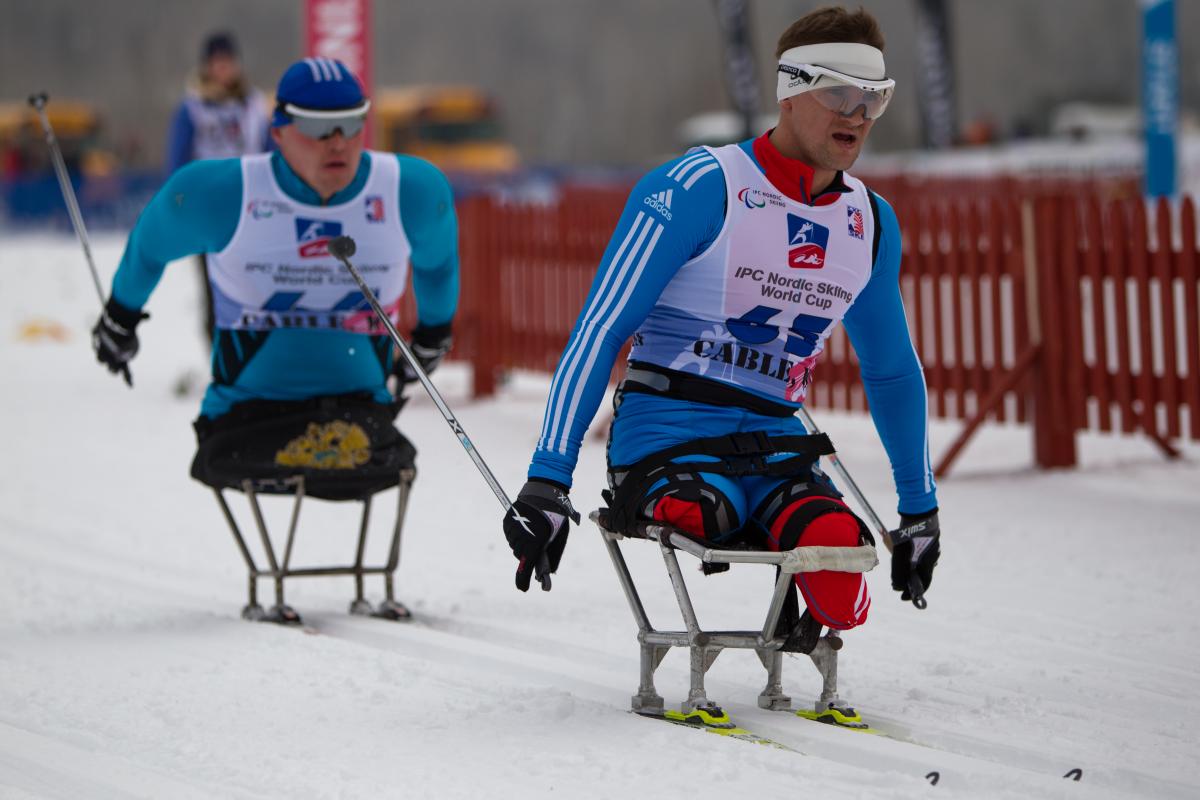 At the International Paralympic Committee (IPC) Nordic Skiing World Cup, Russia won both the men’s and women’s trophies in the Biathlon Visually Impaired and Sitting events. The Standing trophies went to Finland in the women’s event and Norway in the men’s.

The World Cup finals concluded on Sunday 1 April in Vuokatti, Finland, after events in Sjusjoen, Norway and Cable, USA earlier in the season.

In the women’s Visually Impaired Elena Remizova won the overall trophy with 610 points. But she did not win the most gold medals throughout the competition. Her teammate Mikhalina Lysova, who did not take part in the Sjusjoen leg of the World Cup, won gold in all five Biathlon events in Cable and Vuokatti, to come third overall. The silver also went to a Russian: Valentina Nevidimova.

Russia also got the top two spots in the men’s Visually Impaired, with Nikolay Polukhin taking the trophy and Stanislaw Chokhlaev taking silver overall. Polukhin had dominated the competition, winning gold in all but one race: the Biathlon Long Distance in Sjusjoen, which went to Chokhlaev. Germany’s Wilhelm Brem won bronze overall.

The women’s Sitting trophy was the most closely contested competition with Russia’s Svetlana Konovalova (545) finishing just 25 points ahead of Ukraine’s Olena Iurkovska (520), who did not take part in the World Cup events in Cable. Germany’s Anja Wicker took bronze overall on 505 points.

Russia’s Roman Petushkov won the men’s Biathlon Sitting trophy, winning 100 per cent of the races in which he competed. He finished on 600 points, though he did not compete in the Biathlon Short Distance and Pursuit – the final two races in Vuokatti. Japan’s Kozo Kubo won silver overall on 510 points and Russia’s Alexey Bychenok came third on 401 points.

The Standing events were the only ones where Russia did not dominate. Finland’s Maija Jarvela won the women’s trophy on 705 points, ahead of Poland’s Kate Rogowiec (535 points) and Japan’s Momoko Dekijima (525 points). 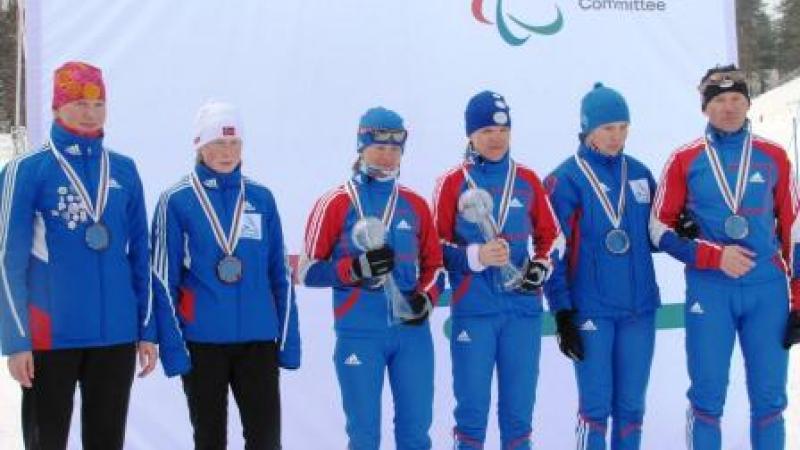