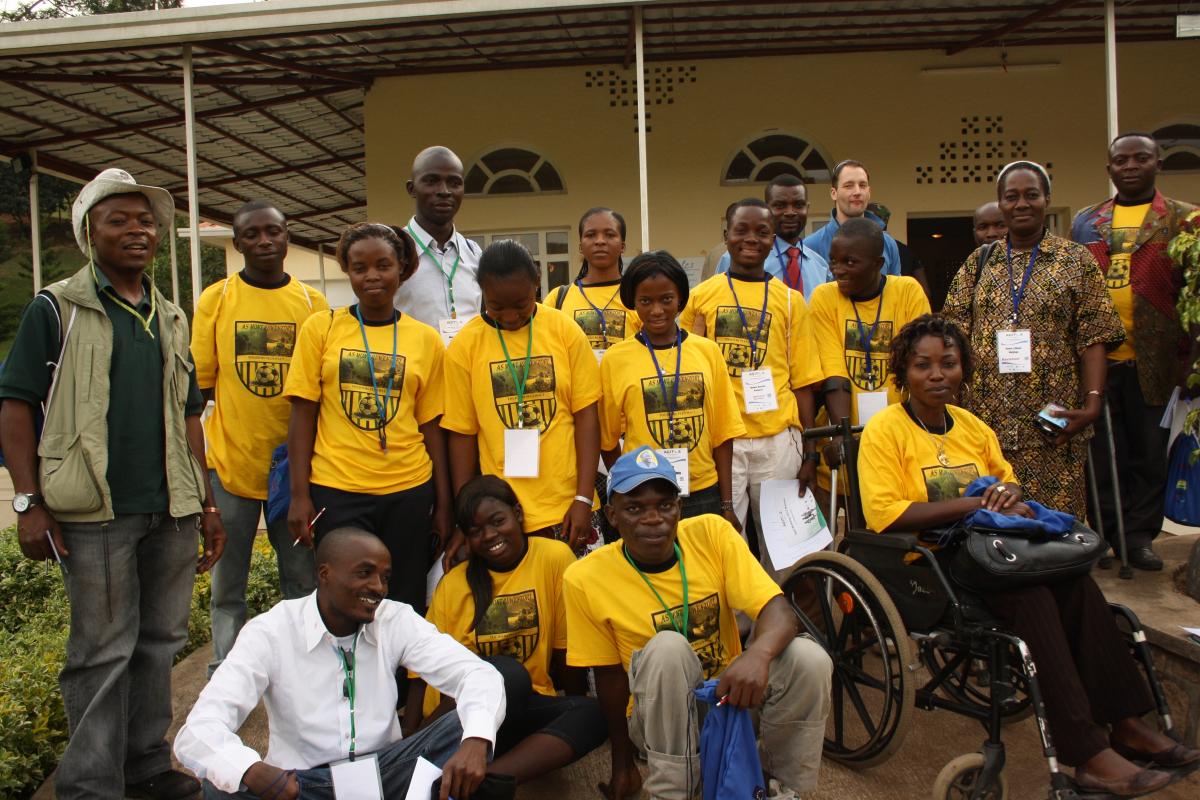 The Leadership Training Workshop and Meeting of the Federation of East Africa for Sports of People with Disabilities (FEASPD) set out a four-year sports programme.

From 23-25 November, Rwanda’s National Paralympic Committee (NPC) hosted a Leadership Training Workshop and Meeting of the Federation of East Africa for Sports of People with Disabilities (FEASPD) in Kigali.

“Sports in the region cannot develop without strong leaders who know their roles and responsibilities and who are accountable in whatever they do,” said President of NPC Rwanda Dominique Bizimana.

The FEASPD decided to organise regional competitions for sports in which more than three countries host national championship events.

They also plan to lobby inter-university and secondary competitions in East Africa to include goalball, and for the FEASPD to be recognised by the East Africa Parliament.

“You cannot expect medals with one athlete in one sport.”

NPC Rwanda also pledged to continue to help NPC Burundi to introduce new sports such as wheelchair basketball and boccia, sending their own coaches to Burudni to train future ones.

The Democratic Republic of Congo and other countries will be invited for competitions and regional development meetings and seminars organised by FEASPD members.

The next General Assembly of the FEASPD will take place in 2013 in Kenya.

The delegation from the Rwandan Paralympic Committee (NPC Rwanda) held a Sitting Volleyball training and theory session from 28-29 April. in Rumbek, South Sudan. 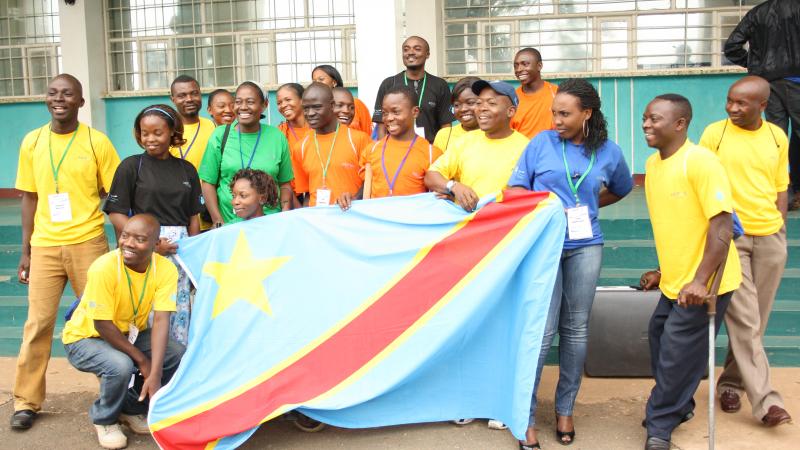