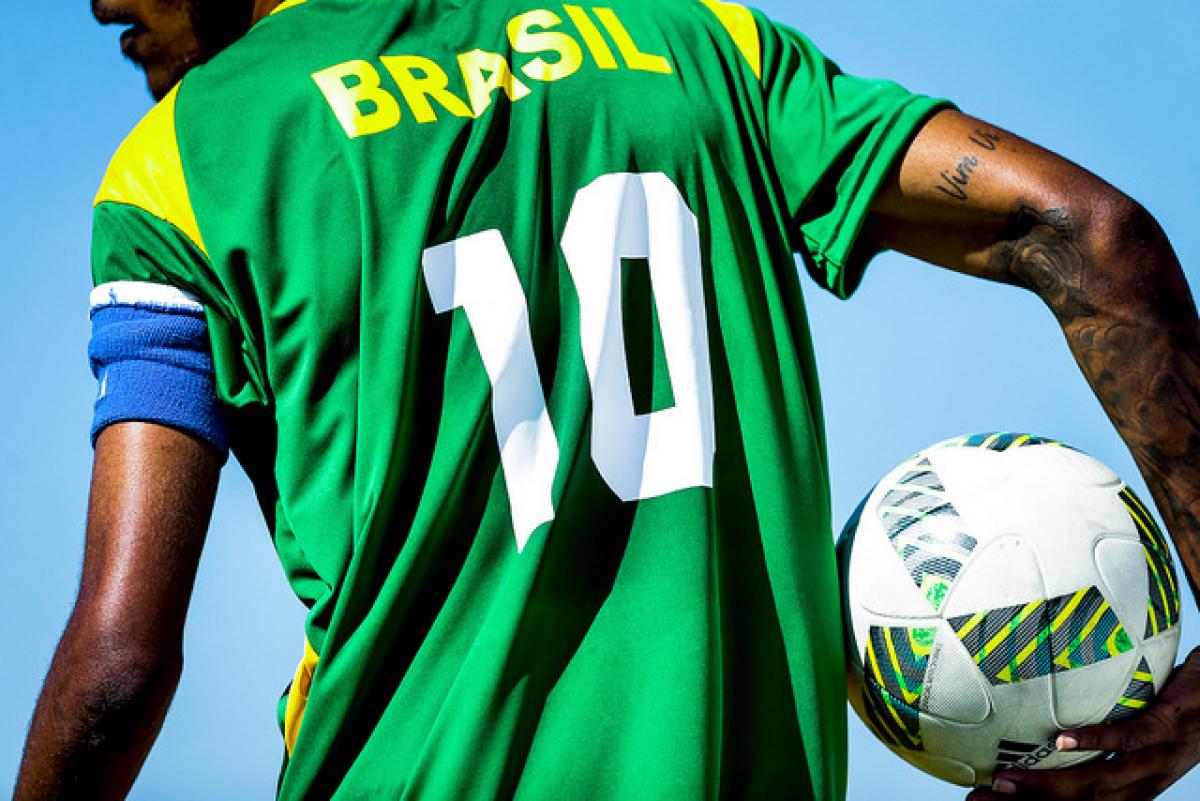 A Brazilian football 7 player ready for action a Sao Paulo 2017.

The fourth Youth Parapan American Games will conclude in spectacular style with the Closing Ceremony at the Exhibition Pavillion of the Anhembi Events Center in Sao Paulo, Brazil, at 18:00 BRT on Saturday (25 March).

Before that, the football 7-a-side, men’s goalball and men’s wheelchair basketball finals will take place at the Brazilian Paralympic Centre.

The hosts are hoping to add three more golds to their medal haul in Sao Paulo, one of them in football 7-a-side against Argentina. Venezuela will play against Colombia for the bronze.

In the men’s wheelchair basketball final, Brazil will face Mexico, whilst Argentina will play against Colombia in the bronze-medal match.

The third gold medal Brazil seek to win on the last day of competition is in the men´s goalball event. They will face Argentina in the final. Colombia and Mexico will face-off in the bronze medal match. 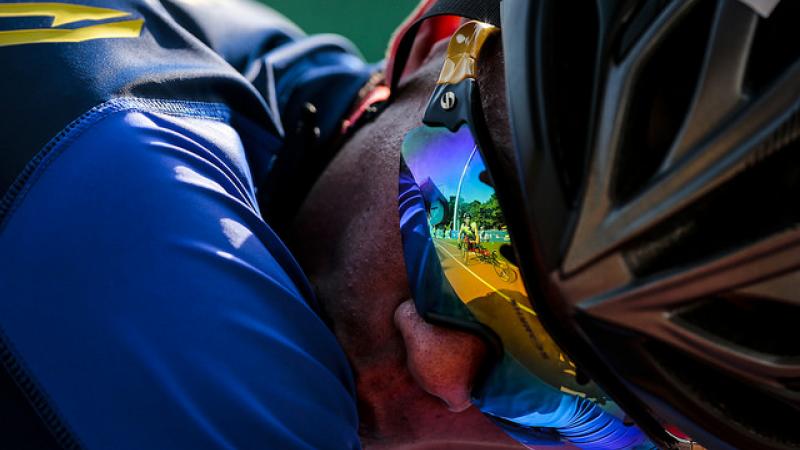