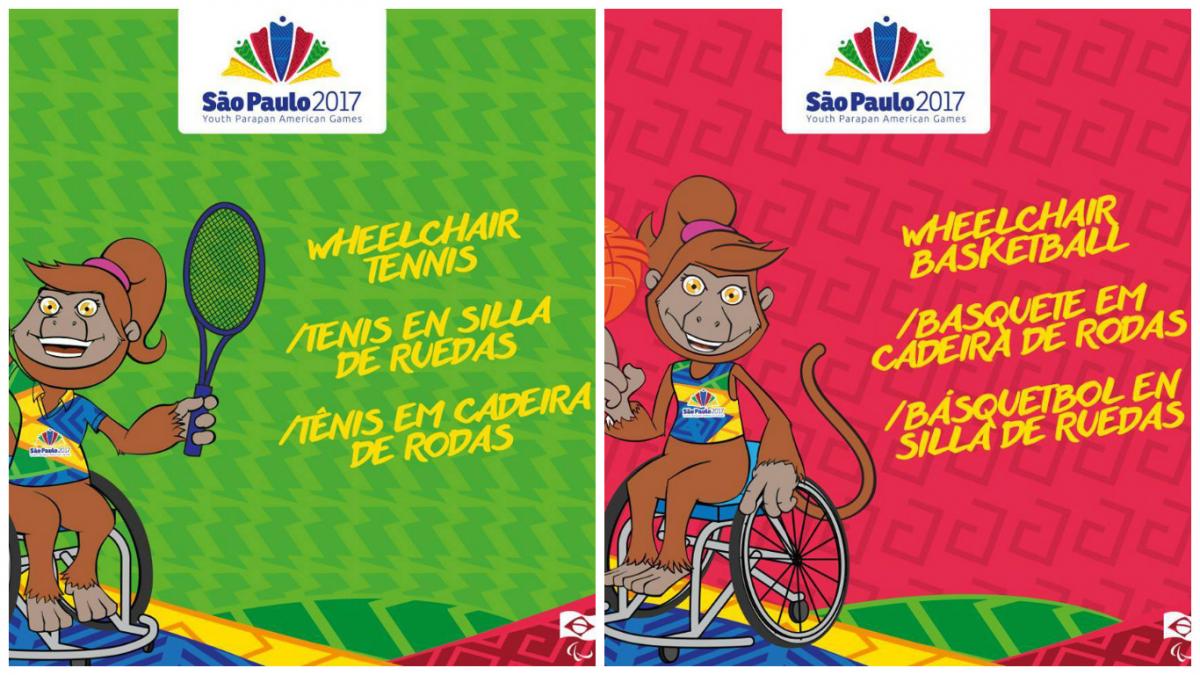 Wheelchair tennis and wheelchair basketball will be contested at the Sao Paulo 2017 Youth Parapan Games.

Wheelchair basketball and wheelchair tennis are two of the 12 sports featured in the programme of the fourth Youth Parapan American Games, set to take place in Sao Paulo, Brazil, from 20-25 March.

Players between 14-20 years old will compete in the men’s and women’s wheelchair basketball events at Sao Paulo 2017, between 21-25 March.

Argentina, Chile and Peru will play against each other three times in a round-robin format in the women’s competition. The top team will qualify directly for the final, whilst the other two will face-off to determine who joins the former in the gold-medal match.

Brazil will be joined by Chile, Mexico and Venezuela in Group B, whilst Argentina were drawn with Colombia and El Salvador in Group C in the men’s tournament. The top two teams from each pool will qualify for the semi-finals.

The basketball court uses hardwood flooring and is located in an air-conditioned structure adjacent to the sitting volleyball and boccia courts at the Brazilian Paralympic Centre. The nets are adjustable and follow the international standards established for the sport.

The arena’s grandstand can accommodate up to 238 spectators.

Brazil claimed gold in the men’s event and the USA topped the podium in the women’s tournament at the last edition of the Youth Parapans in Buenos Aires, Argentina, in 2013.

The competition will feature 12-18 year old athletes from six countries and will take place from 21-24 March.

Argentina will be hoping of landing gold through Antonella Pralong in the women’s singles. The 15-year-old is ranked world No.2 in the girls’ rankings and No.48 amongst senior. Brazilian Fabio Bernardes will be one to look out for in the men’s singles.

The wheelchair tennis events will be the only ones held outside the Brazilian Paralympic Centre. They will take place at Clube Esperia, one of the most traditional sports clubs of Sao Paulo.

The male and female singles and doubles events will be contested on four clay courts inside the club's complex. 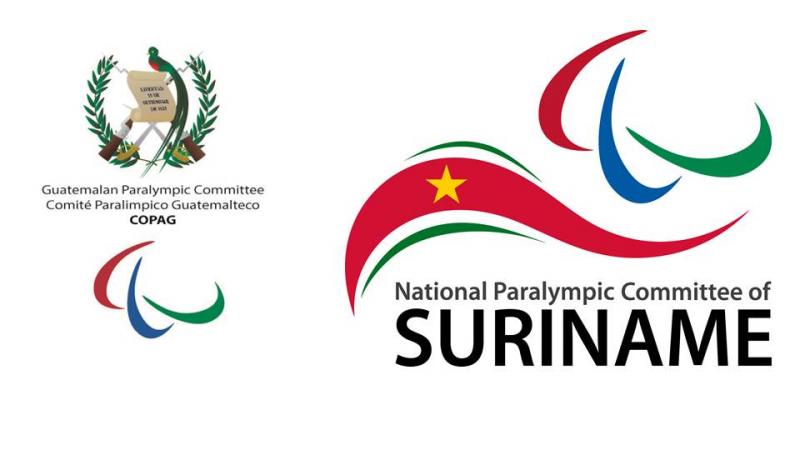 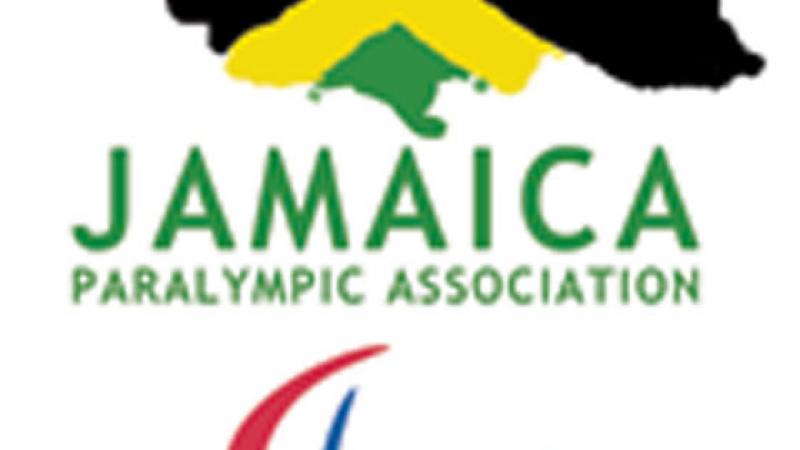