They both seek to top the podium for the first time ever at a Youth Parapan American Games in Sao Paulo, Brazil, from 20-25 March. 15 Mar 2017
Imagen 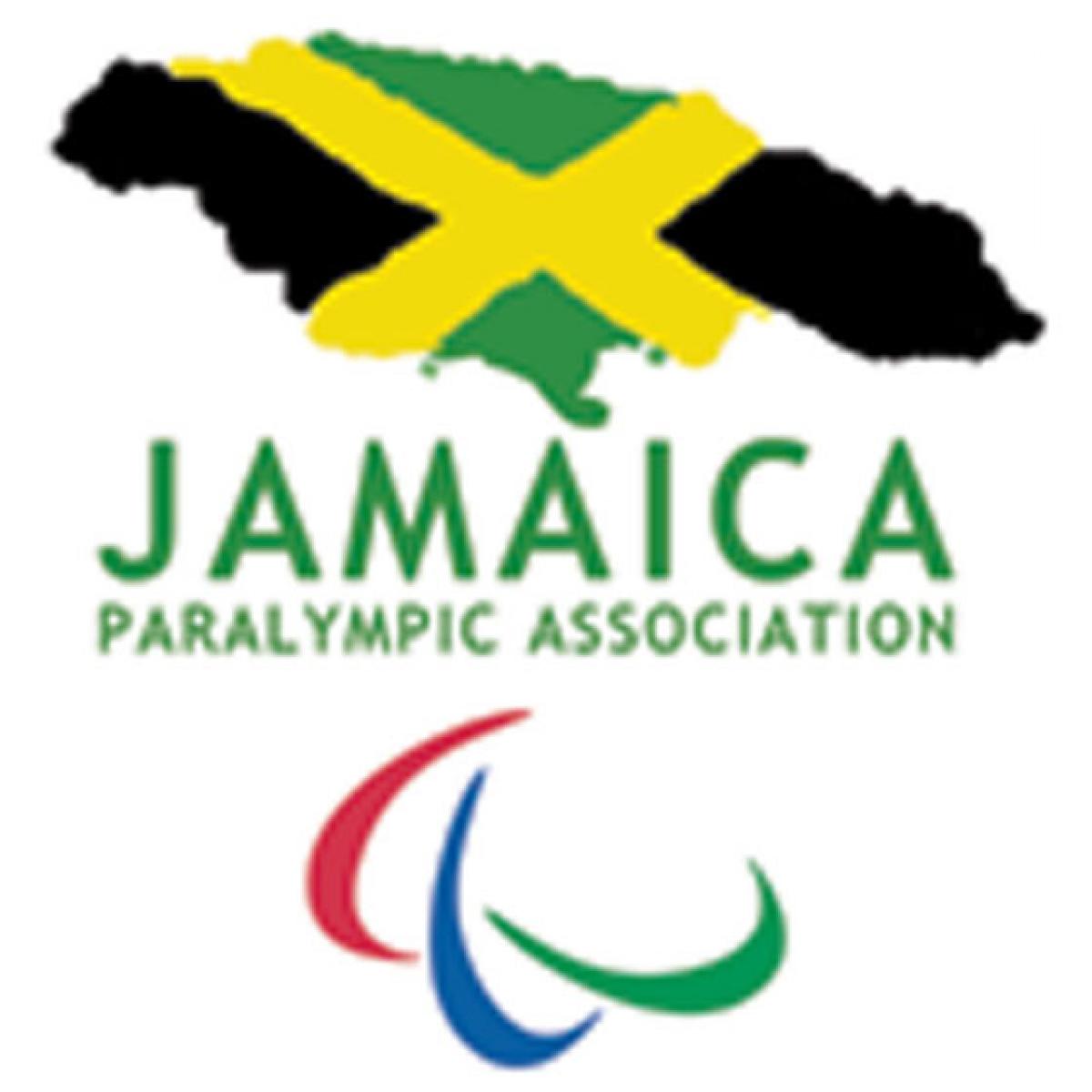 Nicaragua and Jamaica are hoping to reach the top spot of the podium for the first time ever at a Youth Parapan American Games in Sao Paulo, Brazil, between 20-25 March.

Nicaragua was represented by only two track and field athletes, Hector Chavez Romero and Carlos Castillo, at the last edition of the Youth Parapan American Games in Buenos Aires, Argentina, in 2013. However, the country still managed to win five medals, made up of three silvers and two bronzes.

They will now send three track and field athletes, Bricheny Lewis, Lener Bordas and Kevin Urbina, who are hoping to outdo Nicaragua’s performance at Buenos Aires 2013 and win the country’s first gold medal.

Nicaragua made their Paralympic debut at Athens 2004 and have not won a medal yet. They did reach the podium on the continental stage with four bronzes at the Toronto 2015 Parapan American Games. Sprinters Gabriel Cuadra Holmann (twice) and Carlos Castillo and powerlifter Fernando Acevedo all left with medals.

Jamaica will make their debut at the Youth Parapan American Games in Sao Paulo, Brazil.

The Caribbean country has a long tradition competing at the Paralympic Games. Their debut was at Tel Aviv 1968, winning 21 golds, 16 silvers and 18 bronzes overall.

The last Paralympic medal for the country was won by Alphanso Cunningham at London 2012, where he took gold in the men´s javelin F52/53 with a 21.84 throw.

Jamaica also had a good performance on a regional level, winning two golds, two silvers and one bronze at the Toronto 2015 Parapan American Games. 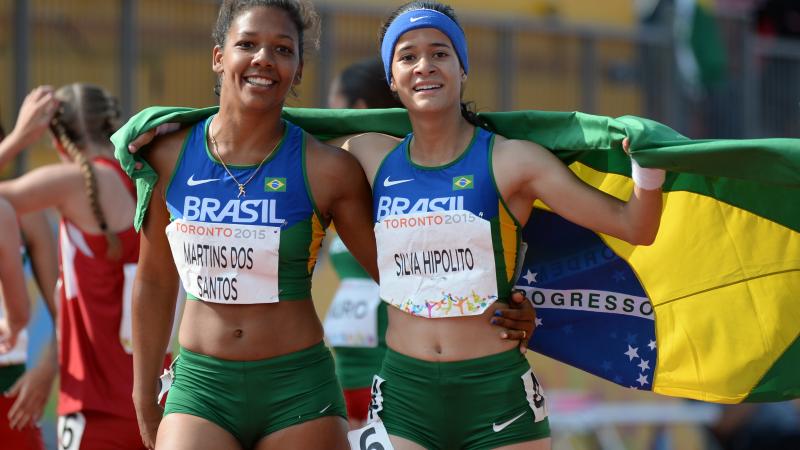 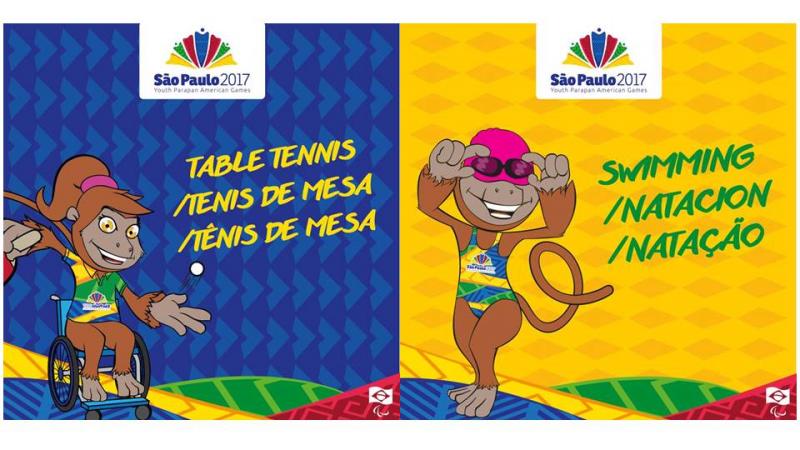 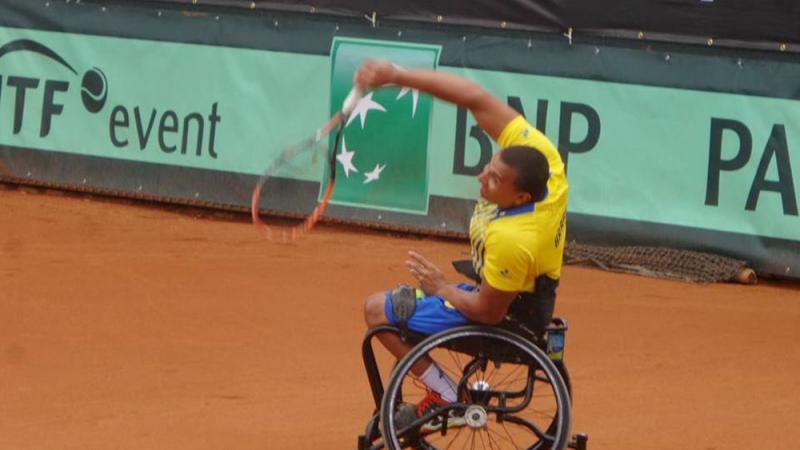