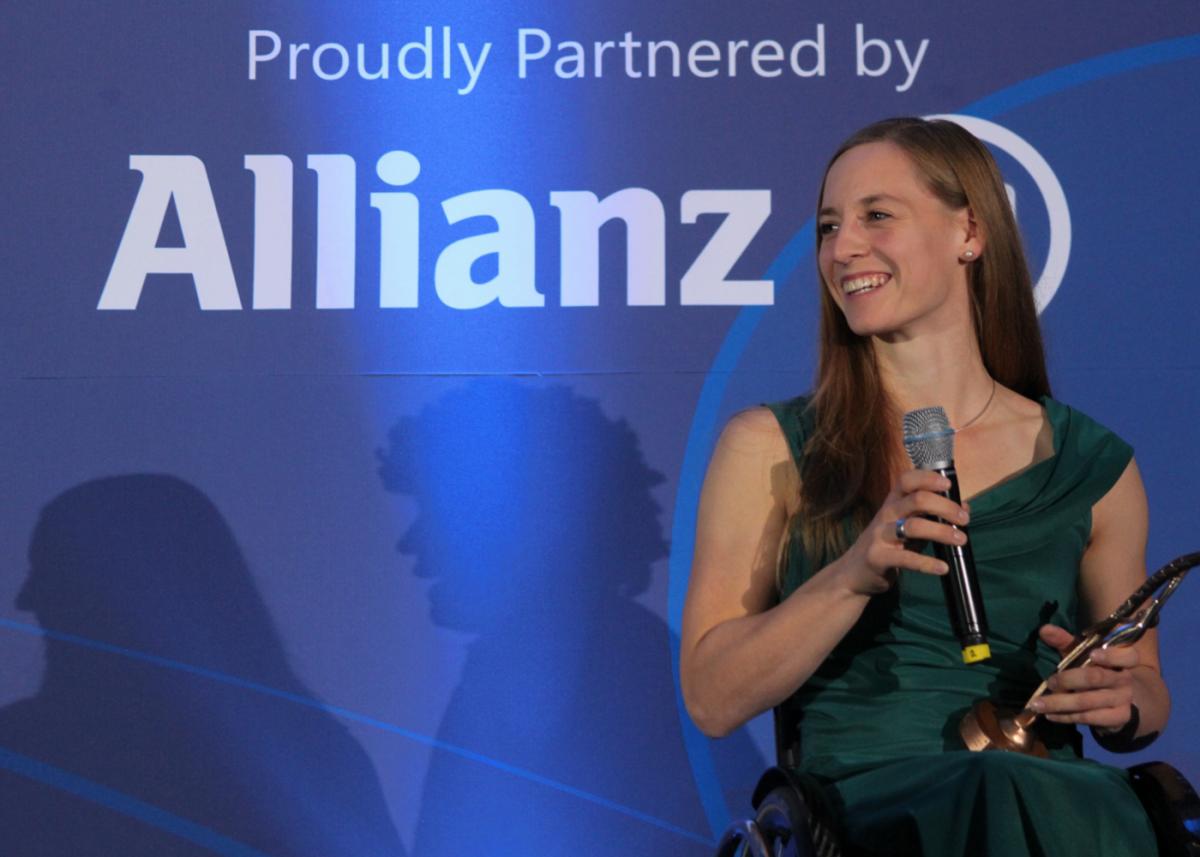 Five-time Paralympic alpine skier champion Anna Schaffelhuber was named Germany’s best female athlete with an impairment on Saturday (28 November) at an awards gala in Cologne, Germany. It was already the second award in a fortnight for the 22-year- old, after being named Best Female at the Paralympic Awards gala in Mexico City on 14 November.

Schaffelhuber won four medals at this year’s IPC Alpine Skiing World Championships in Panorama, Canada, including two golds, one silver and one bronze.

Teammate Georg Kreiter received the award for best male after winning two gold medals in Panorama. The 30-year- old won the giant slalom and super combined sitting and is now preparing for the winter season.

The best team awards went to the women’s wheelchair basketball national team that won gold at the European Championships in Worcester, Great Britain, against the Netherlands. It was the ninth European title and the first major one after winning gold at the London 2012 Paralympics.

The winners were decided in a public online vote, after German sport journalists had selected a shortlist of three athletes in each category. The awards were supported by Ottobock.

The best young athlete was not chosen by the public but by a jury. Athletics hopeful Johannes Floors received this award after winning a gold and a silver medal at the 2015 IPC Athletics World Championships in Doha, Qatar, in October. The 20-year -old got his first pair of running prosthesis at the beginning of 2014 and is now looking ahead to the Rio 2016 Paralympic Games.

The best young athlete award was supported by Allianz Germany. 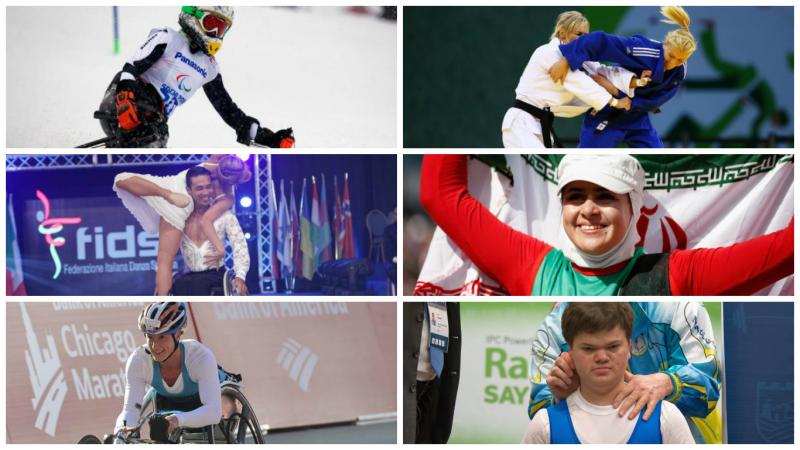