September: The month in sport reviewed 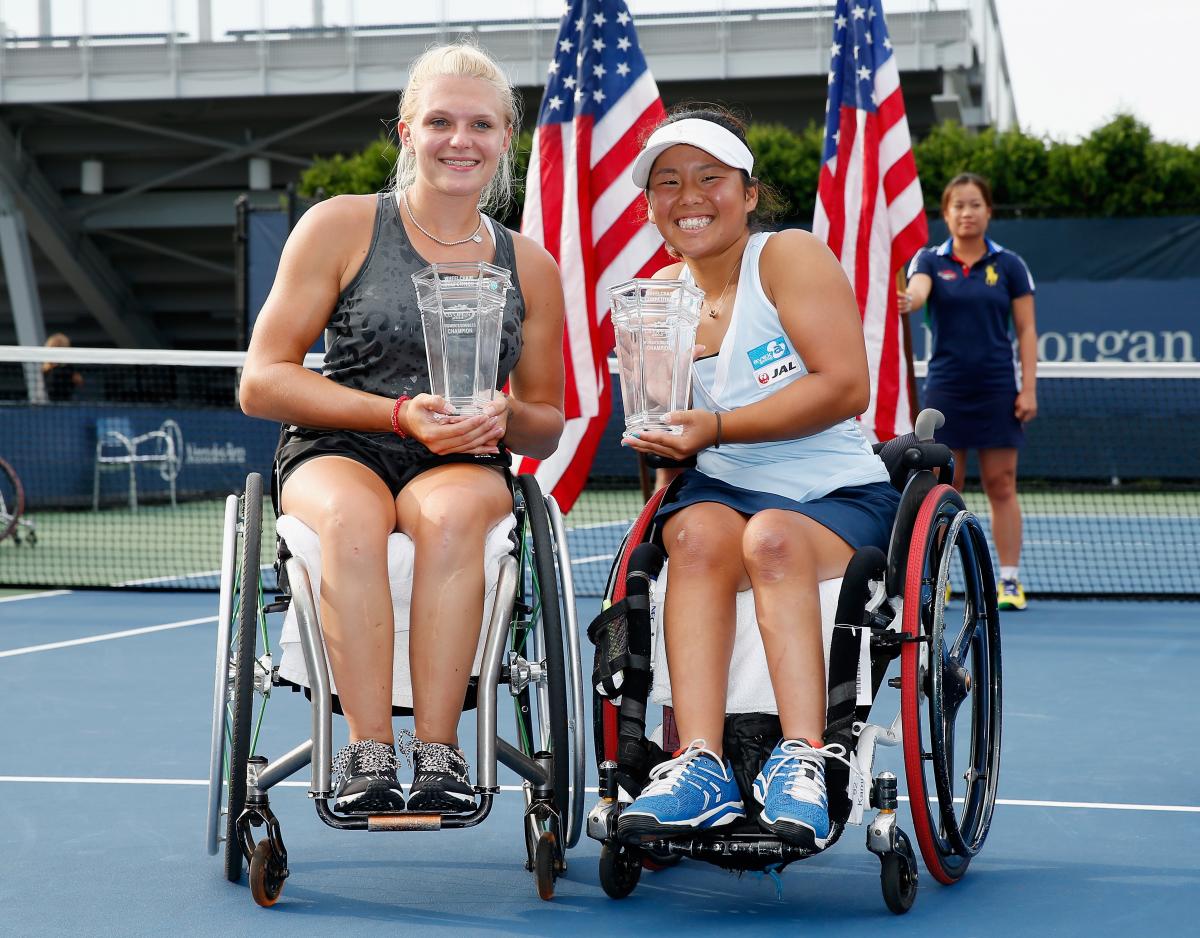 Great Britain's Jordanne Whiley (L) and Japan's Yui Kamiji (R) celebrate with their trophies after defeating Jiske Griffioen of the Netherlands and Aniek Van Koot of the Netherlands during their wheelchair women's doubles final at the 2014 US Open.

September 2014 was another bumper month of para-sport, with four World Championships taking place, as well as the US Open tennis and a wheelchair dance continents cup.

Here is the review of the month’s action:

The USA topped the medals table in Greenville, the USA, by claiming 18 medals, including nine golds. Their most impressive spell was on day two, as they claimed four of the 12titles available. There were also strong performances from South Africa and Germany, winning three gold medals apiece in the road race events.

The Japanese dominance of wheelchair tennis continued at the US Open with World No.1’s Shingo Kunieda and Yui Kamiji taking the men’s and women’s singles titles respectively. Kunieda beat Argentinian youngster Gustavo Fernandez, whilst Kamiji defeated the Netherlands’ Aniek van Koot. Kamiji and Great Britain’s Jordanne Whiley then made history by becoming the first non-Dutch pairing to win all four grand slams as they took home the doubles title.

Great Britain’s Andy Lapthorne beat the USA’s David Wagner to scoop the men’s quad singles title, but Wagner got his revenge by winning the doubles title with his partner Nicholas Taylor against Lapthorne and South Africa’s Lucas Sithole.

The USA’s Dartanyon Crockett was crowned world champion on home soil in Colorado Springs, but it was athletes from Ukraine who were most impressive throughout. The Europeans topped the medals table, taking three gold, two silver and two bronze medals.

Great Britain’s David Smith added the BC1 world title to his European and Paralympic crowns with victory at the Boccia worlds in Beijing, China. Thailand’s Vongsa Watcharaphon claimed the BC2 title, South Korea’s Han-Soo Kim won the BC3 event and there was glory for Hong Kong’s Leung Yuk-Wing in the BC4 event.

There was further success for Thailand in the BC1/2 team event, whilst South Korea won the BC3 pairs and Hong Kong the BC4.

Russia dominated on home soil at the largest wheelchair dance Continents Cup held in Moscow. They claimed seven of the nine titles available across the three days of competition.

In what was one of the largest wheelchair dance sport events to date, and saw nearly 200 dancers from 17 countries compete, with around 60 competing in the new disciplines of freestyle and singles.

Brazil were crowned champions of the Americas Cup after beating Argentina 3-0 in Toronto, Canada. An early goal from Jose Guimaraes and two from Wanderson Oliveira was enough to give Brazil the victory.

The USA claimed the bronze medal, beating hosts Canada 3-0. Similar to the gold medal game, Gavin Sibayan gave the USA an early lead, before Kevin Hensley and another from Sibayan completed the scoring.

Slovenia’s men and Denmark’s women were crowned champions at the Goalball Europeans B, with both securing victory against Swedish opposition.

Having put 10 past Israel in the semi-final, Slovenia entered the final full of confidence and this shone with their 8-5 victory over Sweden.

Denmark’s women, who had already lost to Sweden in the pool phase, got their revenge as they claimed the title in a 6-2 win. 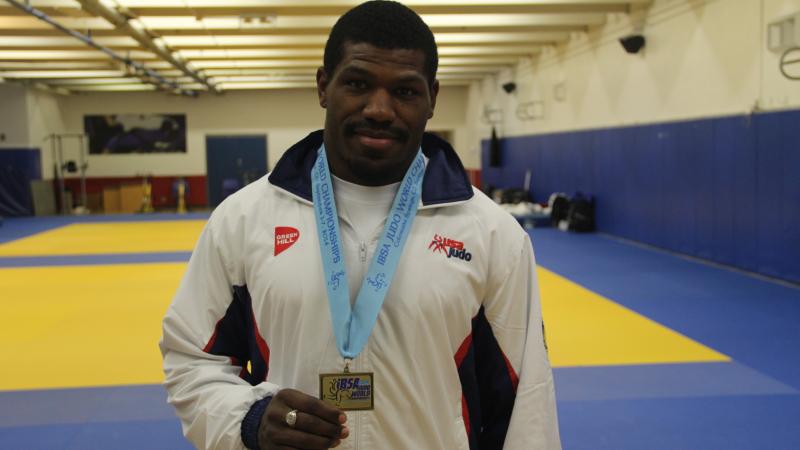