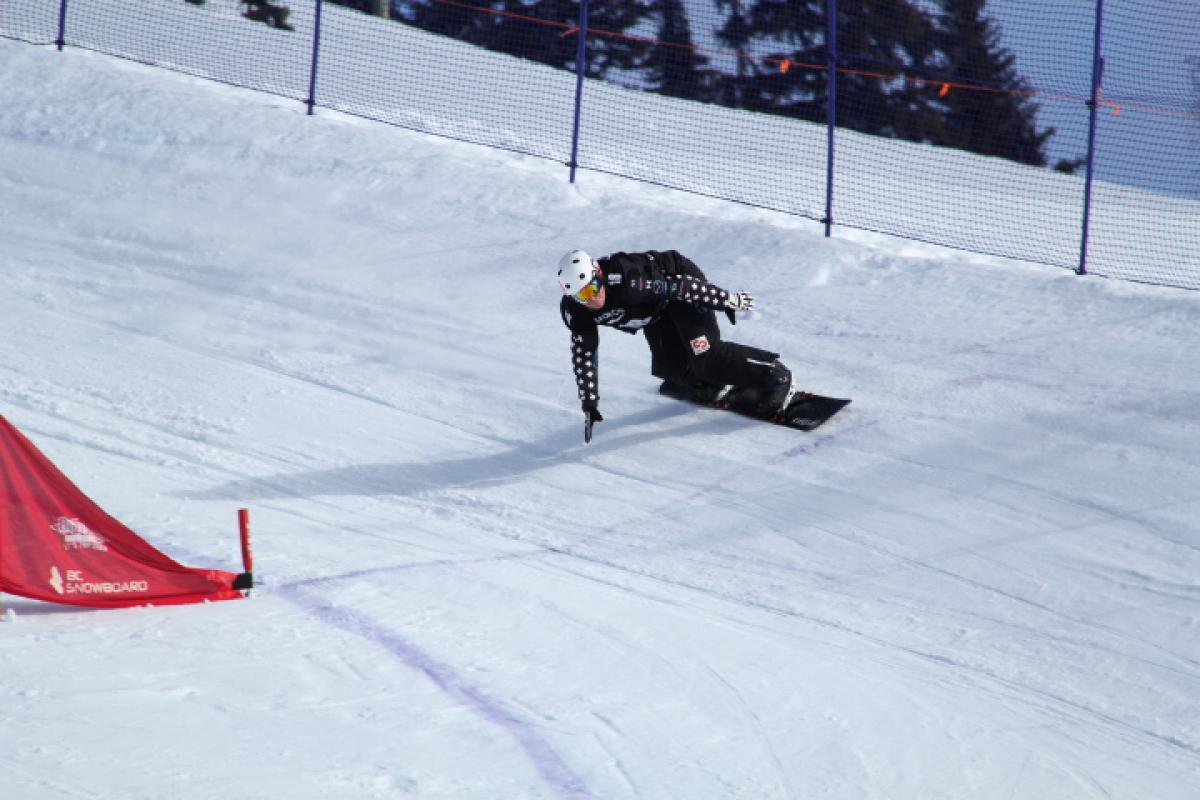 The Netherlands’ Bibian Mentel-Spee also holds a commanding lead in the world rankings after she maintained her 100 per cent record in World Cup events on Sunday. The multi-world champion finished in 2:42.12, well ahead of the U.S. duo of Amy Purdy (3:04.16) in second and Heidi Jo Duce (3:08.17) in third.

The next major event in the IPCAS Snowboard calendar is the World Cup Finals which will take place 10-12 February in La Molina, the Spanish resort that hosted last year’s IPC Alpine Skiing World Championships.

In March, athletes with a lower limb impairment will head to Sochi, Russia as snowboard makes its Paralympic Winter Games debut on 14 March. 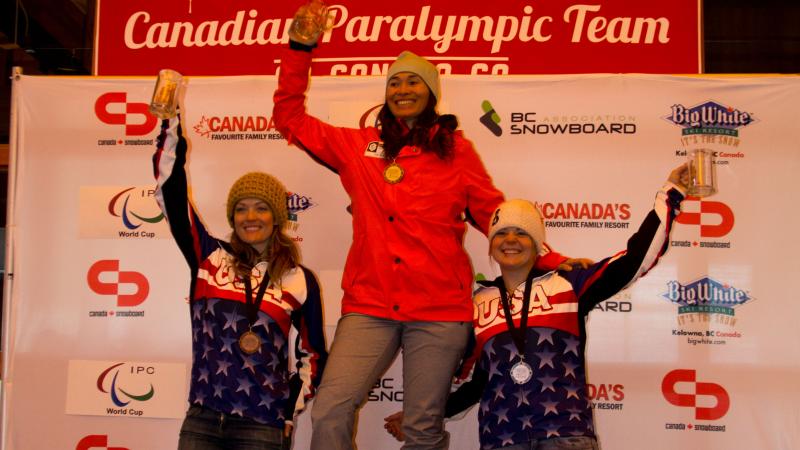 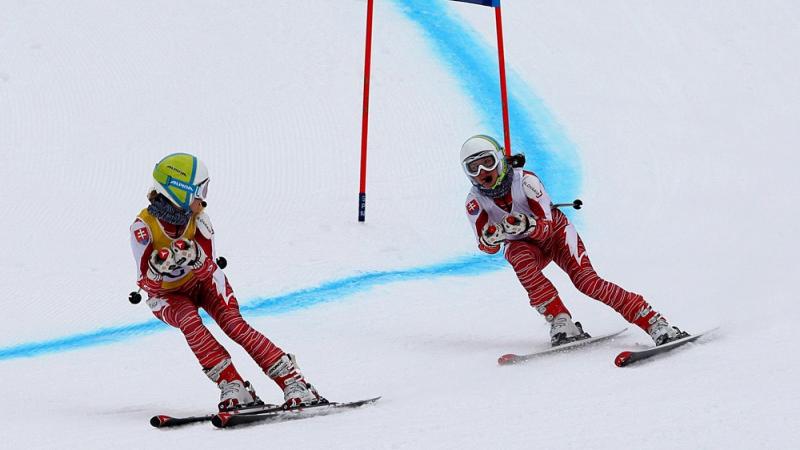 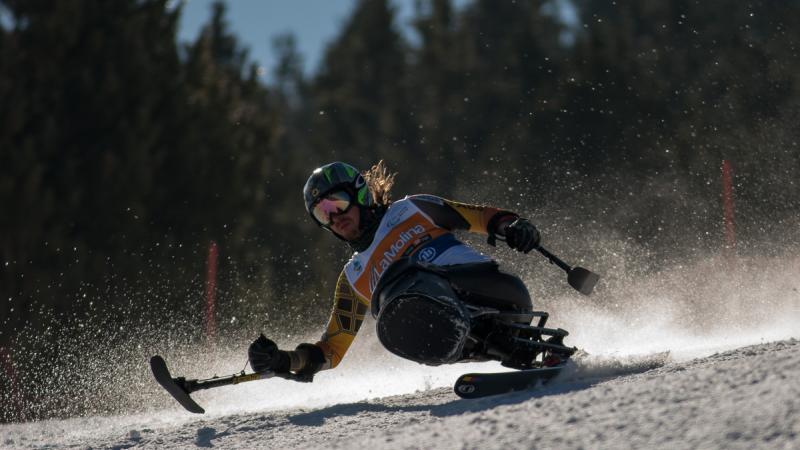