The top sides from the competition will then qualify for the TORONTO 2015 Parapan Am Games. 18 Sep 2014
Imagen 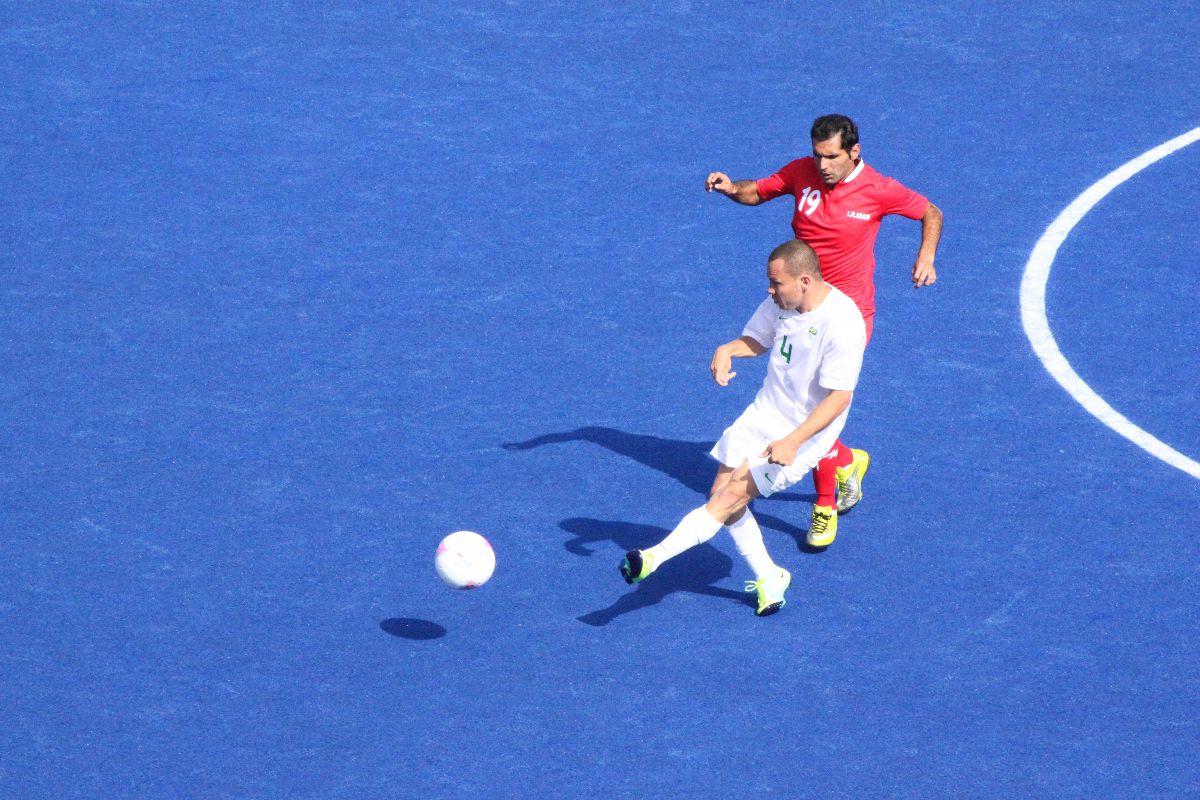 "Brazil will be buoyed by recent success, after taking a silver medal at the 2013 Intercontinental Cup in Barcelona, Spain, and beating current European champions Ukraine"

Six nations are set to battle it out as the football 7-a-side CPISRA 2014 Americas Cup in Toronto, Canada, gets underway from 20-26 September.

The tournament, which is a qualifier for the TORONTO 2015 Parapan Am Games, and the World Championships, sees the teams split into two pools.

Group A includes hosts Canada, Argentina and Venezuela, and group B features the USA, Brazil and Mexico. The teams will face each other once before the top two sides will go through to the knockout stages.

Brazil will be buoyed by recent success, after taking a silver medal at the 2013 Intercontinental Cup in Barcelona, Spain, and beating current European champions Ukraine at a recent training tournament in the Netherlands.

Team USA, who will open their competition against Mexico on Saturday (20 September) and then face Brazil on Monday (22 September), are confident of their chances

“It’s exciting after six months of focused preparation to be finally taking the US Paralympic National Team into a major championship,” said Head Coach Stuart Sharp.

“It’s going to be a tough group to get out of with the world’s on-form side Brazil, and the unpredictable but talented Mexico side in there with us, but we are confident we can get the results that matter and move on to the next stage of the competition.”

“There have been a lot of changes to the squad, both in players and philosophy, in the past few months,” Sharp said. “However, the settling process, although short, has been successful and we are now ready to challenge ourselves against the best the Americas Region has to offer

Following the group stage, the winners will face the opposite group’s runner-up in the semi-finals on Wednesday (24 September).

The event concludes with three placement games on Friday (26 September) – a fifth-place game, a third-place playoff and the final. 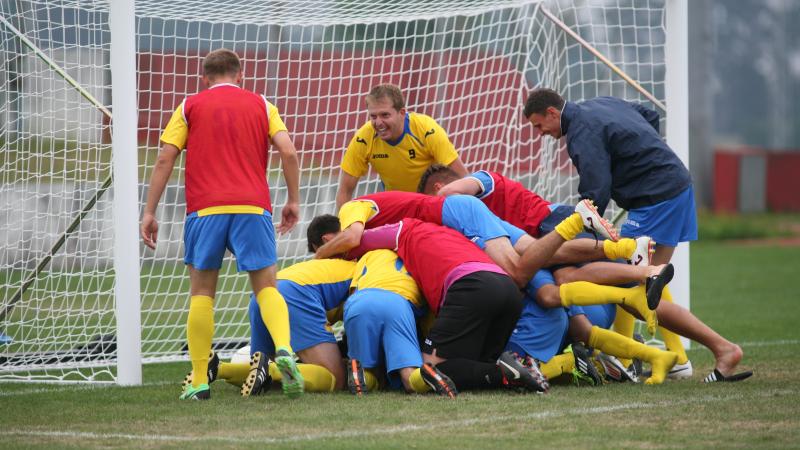 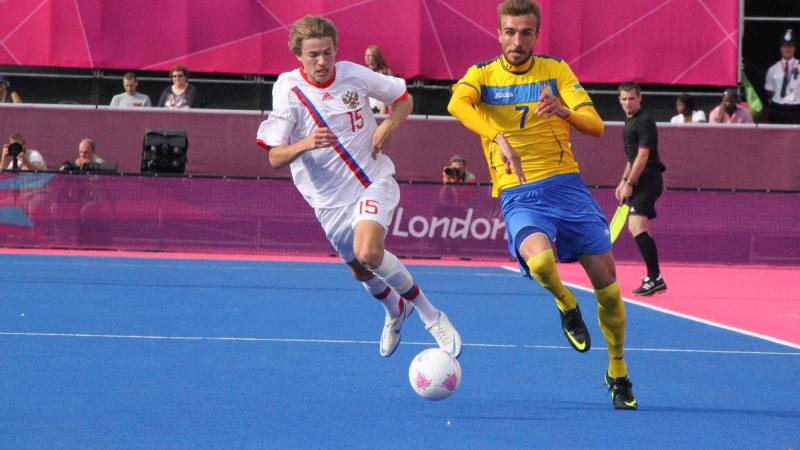 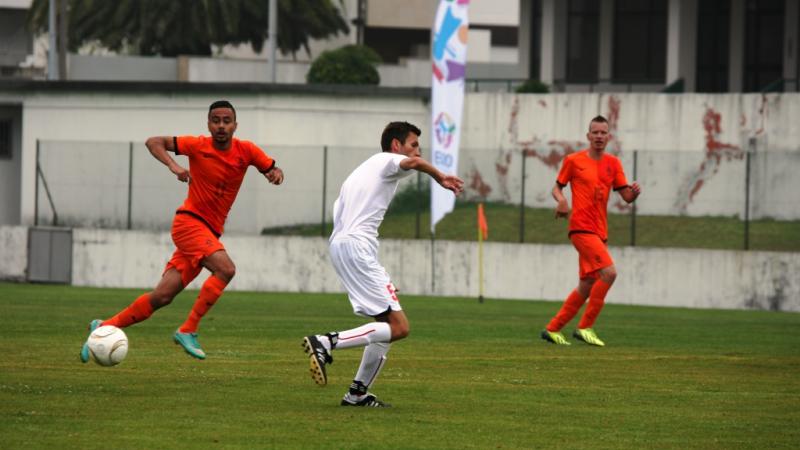