PyeongChang2018 countdown kicks off with snowboard in September. 03 Jul 2017
Imagen 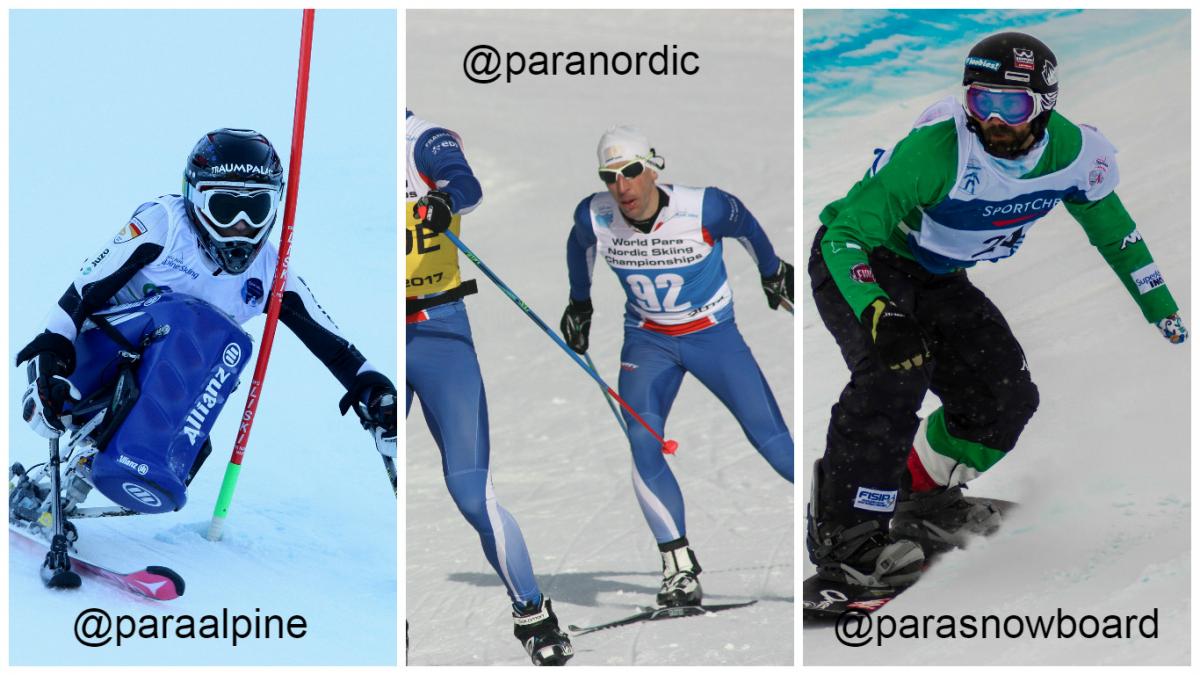 The new alpine skiing, snowboard and Nordic skiing calendars have been announced.

The 2017-18 World Cup seasons for alpine and Nordic skiing, and snowboard have been announced, as the athletes enter the final stages of preparation ahead of the PyeongChang 2018 Paralympic Winter Games.

Dimitrije Lazarovski, Head of World Para Snow Sports, said: “The upcoming season is a very important one, with the Winter Paralympics being held in PyeongChang, South Korea.

“All winter Para athletes have trained very hard for the past three seasons to reach the Winter Paralympics in their best possible form and deliver outstanding performances once again on the biggest stage of all.

“For that reason, we wanted to create the most diverse and competitive World Cup calendars possible, in order to give more athletes from around the globe further opportunities to compete in the highest level.”

The series will kick off in St. Moritz, Switzerland, from 11-15 December, before moving to Kuhtai, Austria, from 18-21 December. Zagreb, Croatia, will host the third stop from 8-9 January 2018 and Kranjska Gora, Slovenia, the fourth from 11-12 January.

Two more World Cups will take place in January, one in Veysonnaz, Switzerland (from 14-18) and the other one in Tignes, France (21-26). Kimberly, Canada, will stage the World Cup Finals from 8-11 February.

Three World Cups will make up the Nordic skiing race calendar. The first one will take place in Canmore, Canada, from 9-17 December. The circuit will then move to Oberried, Germany, between 20-28 January, whilst Vuokatti, Finland, will host the World Cup Finals from 2-10 February.

The snowboard World Cup season will get underway in Treble Cone, on 2 September. Landgraaf, the Netherlands, will stage the second between 15-16 November, followed by Pyha, Finland, from 30 November-2 December, and Big White, Canada, between 5-12 February.

The full calendar for alpine skiing, Nordic skiing and snowboard can be found online. 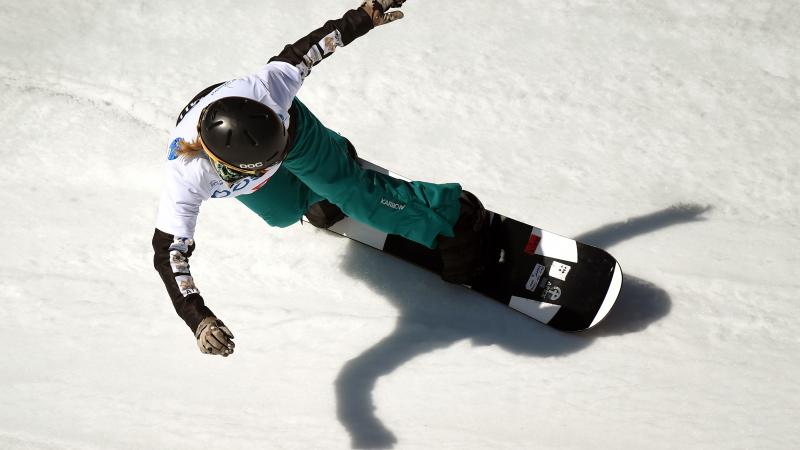 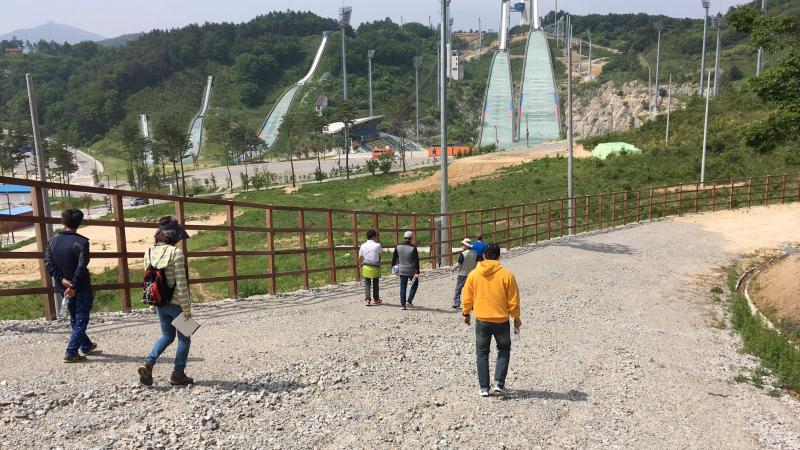 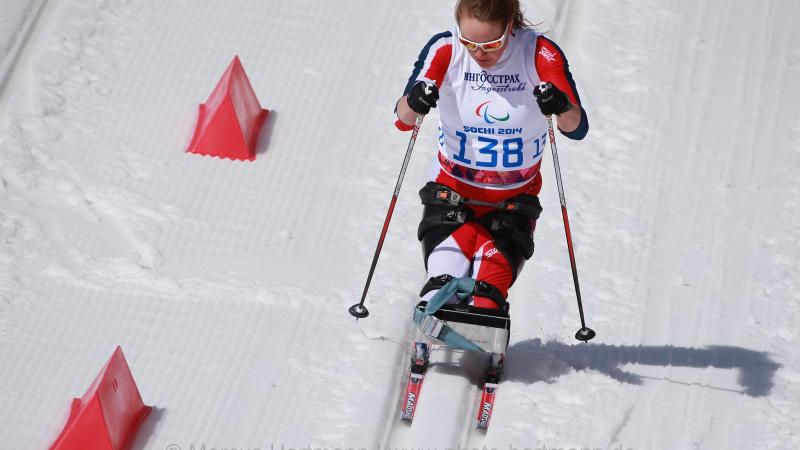 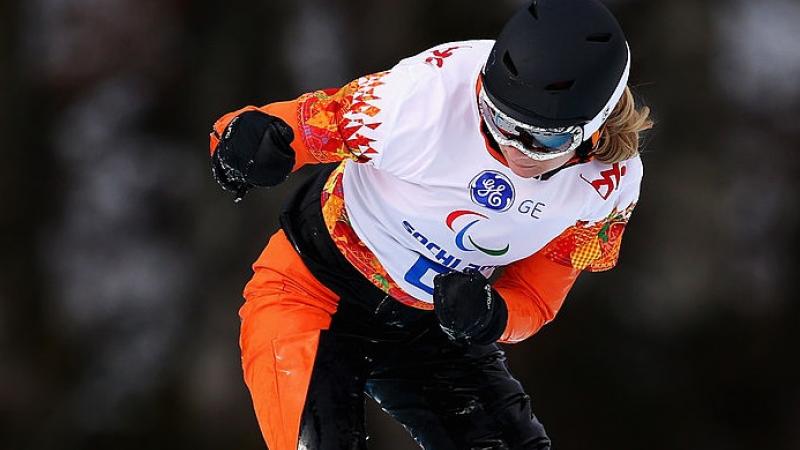 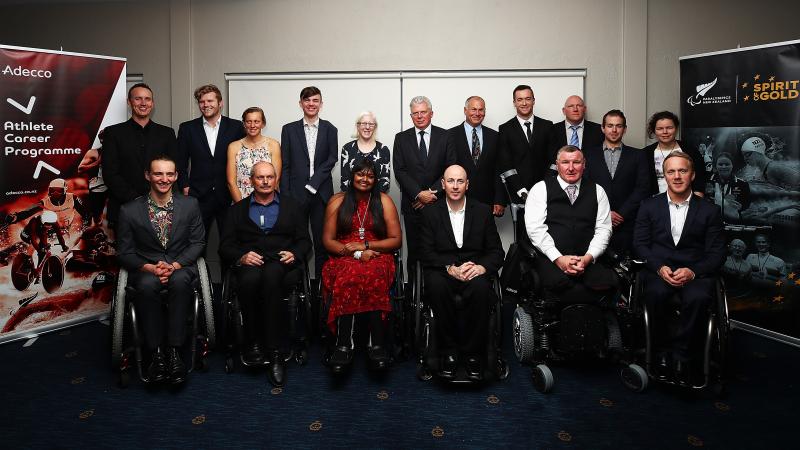