Find out who performed best on the world stage at the Sochi 2014 Paralympic Winter Games. 18 Mar 2014
Imagen 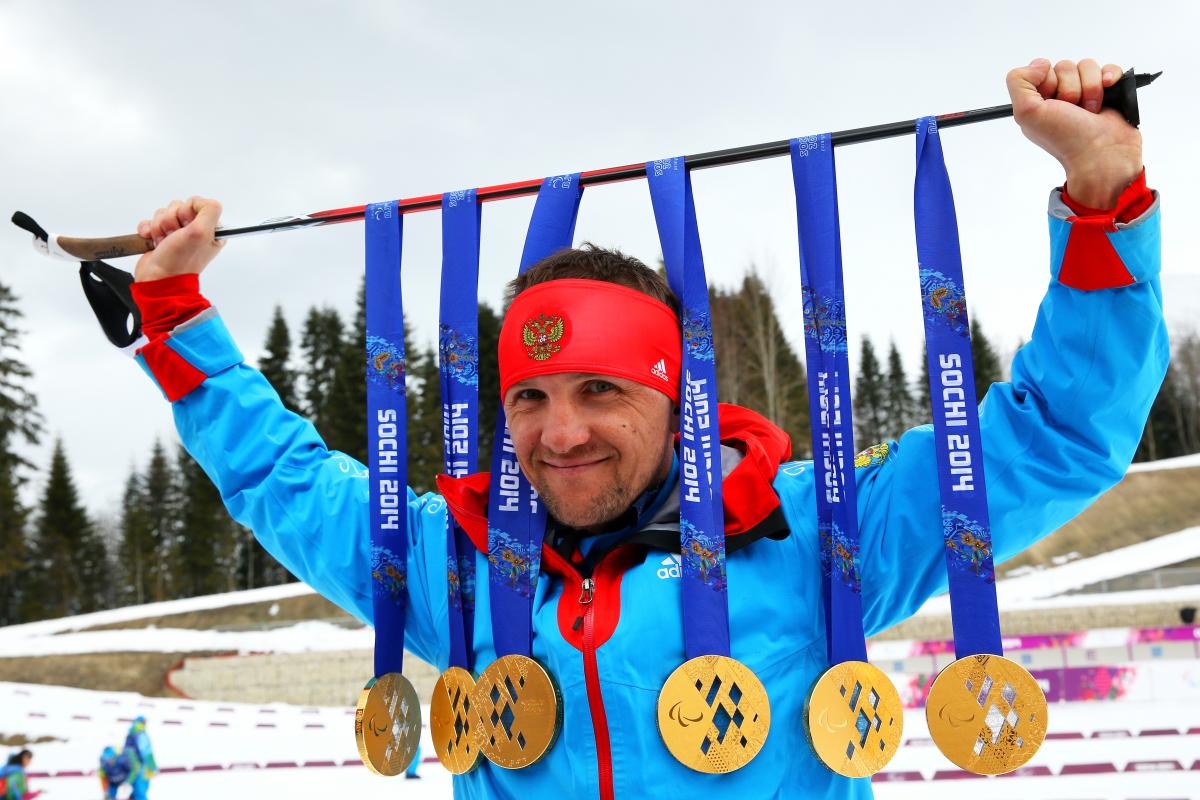 Seventy-two sets of medals were awarded at the Sochi 2014 Paralympics.

The 21-year-old could not have fared any better, as she won gold in all five of her events in the women’s sitting class: downhill, giant slalom, slalom, super combined and super-G.

Now the top-performing goaltender at the last two Paralympic Winter Games, Cash had a stellar performance for the back-to-back Paralympic champions. In Sochi, he recorded 43 saves and a save percentage of 95.56, and he did not allow a single goal during the medal round.

By taking the title in three cross-country skiing events – the men’s 1km sprint, 10km and 20km visually impaired races – McKeever increased his career Paralympic golds to In the 1im sprint, he overcame a fall at the start of the race to dramatically win gold.

In the women’s standing class, Bochet starred as expected, taking gold in four races. At just 20 years old, she stood atop the podium after the downhill, giant slalom, super-combined and super-G events.

The budding star won his rivalry with compatriot Matthias Lanzinger outright by winning two of his events and taking bronze in the other. Salcher, a standing skier, won the downhill and super-G and finished with the bronze in the giant slalom.

Coming into the games a war hero, Sweeney left the games a Paralympic hero, scoring the game-winning goal for the USA in the gold-medal game against Russia. He was trending worldwide on Twitter soon after scoring.

Arguably the top performaning defenceman at the Games, Dixon led the bronze-medal winning team with seven points, including four goals and three assists.

After carrying Canada's flag at the Opening Ceremony, Gaudet led the team to their third conseuctive Paralympic gold in the sport. She has now been on all three winning teams in wheelchair curling at the Paralympics.

As an unexpected bright spot for the Russians, the goaltender helped push the host nation to a silver-medal finish in their Paralympic debut. Kamantcev played 180 minutes between the posts, recording 40 saves and a save percentage of 95.24.

At just 16, he became a crowd favourite, racking up five medals in the men’s standing class. He won the slalom and super-combined, finished second in the downhill and giant slalom, and placed third in the super-G.

As one of the host nation’s surprises of the Games, Remizova came away with three golds and a silver in the women’s cross-country skiing visually impaired races. She won the 5km and 15km distances, along with the 4x2.5km mixed relay, and she finished second in the 1km sprint.

The Dutch rider was the first athlete to ever win gold in snowboard at the Paralympics, as the sport made its debut. In addition to dominating the women’s competition, she was bestowed with the Whang Young Dai Award for exemplifying the Paralympic spirit.

The Hawaiian native led an American sweep of the podium in the men’s snowboard competition, becoming the first man to win Paralympic gold in the sport. Teammates Mike Shea and Keith Gabel joined him on the podium. 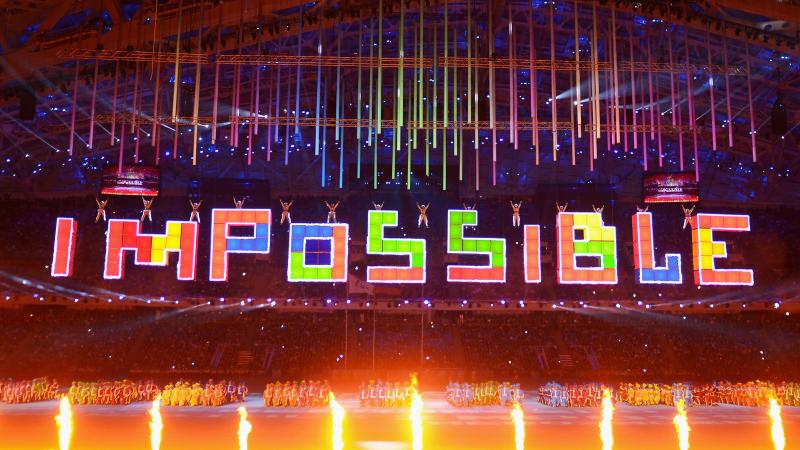