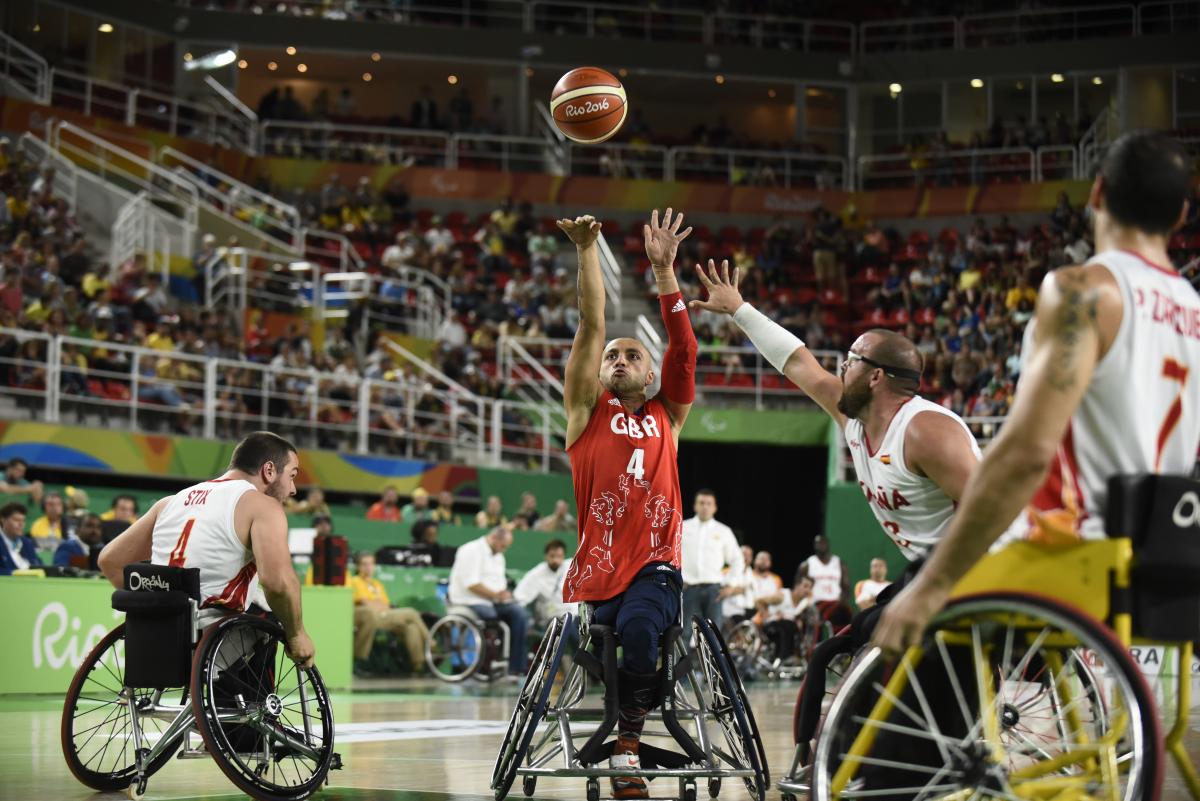 Spain beat Great Britain to the silver medal at Rio 2016.

By Laurie Lawira | For the IPC

Fresh from their silver medal success at the Rio Paralympic Games, Spain’s men’s wheelchair basketball team will be aiming for their first continental crown when they host the 2017 Tenerife European Wheelchair Basketball Championships, which begins Wednesday (21 June).

A confident outfit that exceeded expectations in Brazil, the Spanish men will look to better their 1995 tournament silver medal, and 2011 and 2013 third placed finishes. Led by the 30-year old Zarzuela twins, Pablo and Alejandro, in Rio, the Spaniards topped their group with four wins from five games then progressed through the knockout stages with wins over continental rivals Germany and Great Britain. They eventually fell to the USA in the gold medal match but secured their first ever Paralympic wheelchair basketball podium finish.

Any chance of a re-match with either Germany or Great Britain on home court will have to wait for later in the tournament as the host nation has been drawn in the opposing group.

Great Britain - the three-time European Champions - are largely unchanged from their Rio campaign, and have had a solid preparation leading in to Tenerife completing a tough domestic season and hosting a continental series in early June.

Also out to better their history at the European Championships are Turkey, who have finished second in the last two continental meets, beaten on both occasions by the British.

In the women’s competition, the Netherlands and Germany will again resume a long-standing rivalry where they have faced off in the last 13 tournament deciders.

Germany have a strong psychological advantage, finishing winners on eight occasions, and were 10-point victors when the two sides met in the Paralympic Games’ semi-final stage.

But looking to break the pair’s stranglehold of Europe is Great Britain, who will want to show they have learned their lessons from Rio. Great Britain’s women were humbled by the Dutch side in the bronze medal playoff in 2016 but had glimpses of brilliance throughout the tournament.

The competition runs until 30 June. 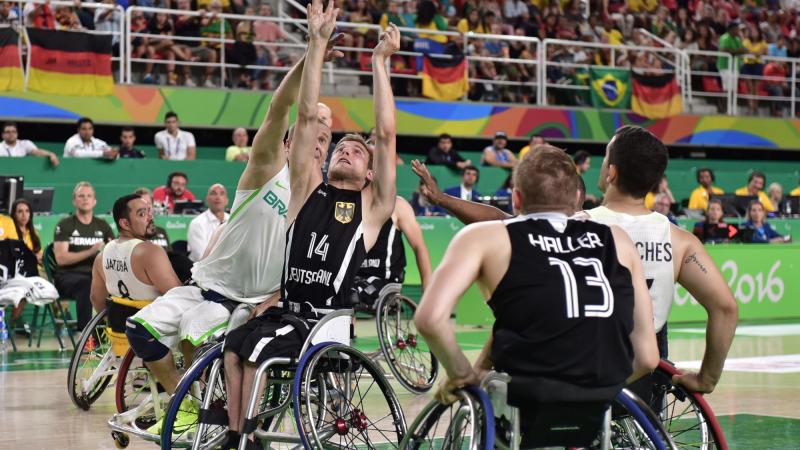