Wheelchair basketball Euros to be livestreamed 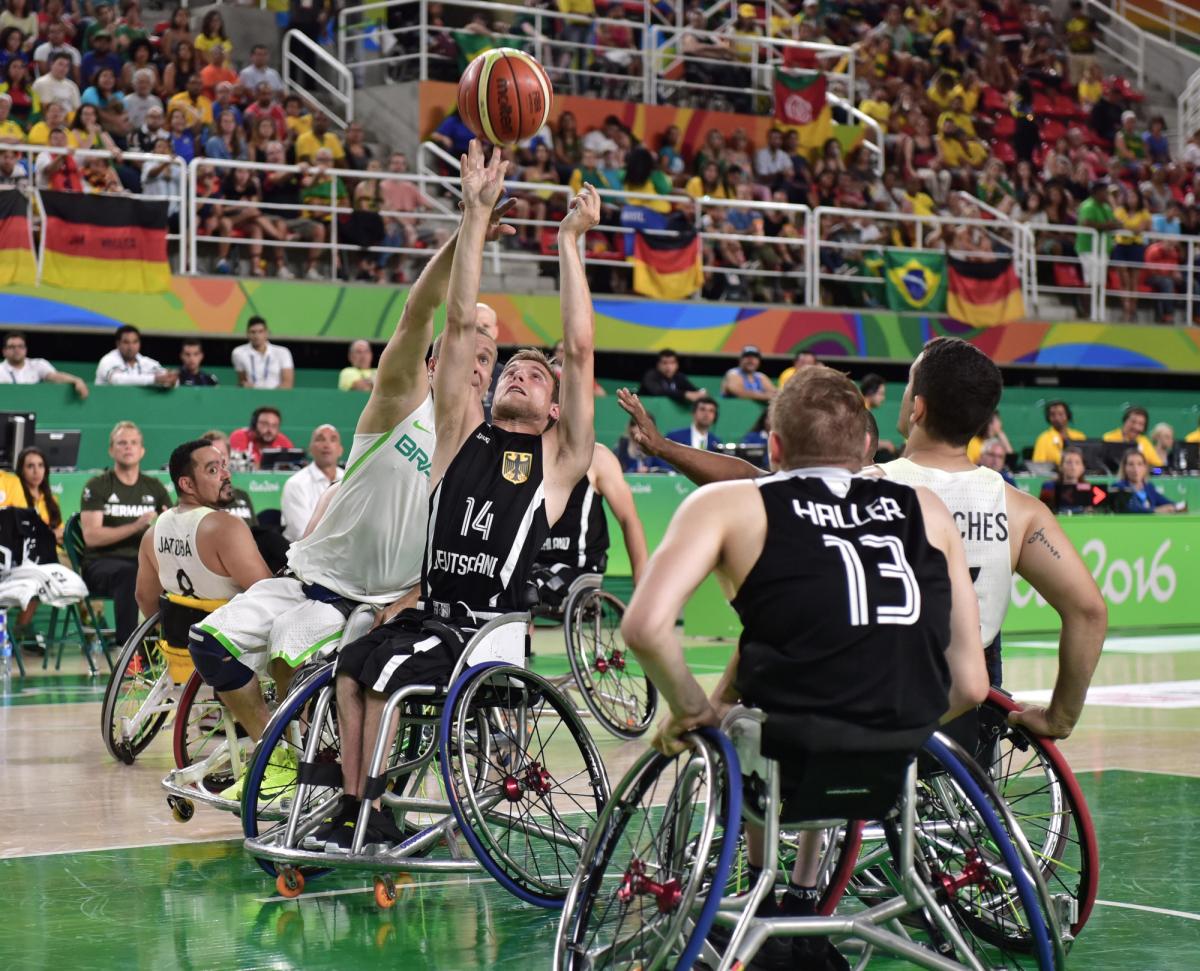 Germany's Thomas Boehme in action during the Rio 2016 Paralympic Games

The European Championships A will see the 12 best men’s and six best women’s teams compete between 21-30 June in Adeje, Tenerife, Spain.

Prices to watch the European Championships are as follows.

Competition tips off next Wednesday with the Spanish women’s team facing Turkey, followed by the men’s Spanish team against Switzerland.

The full schedule can be found on the event website.