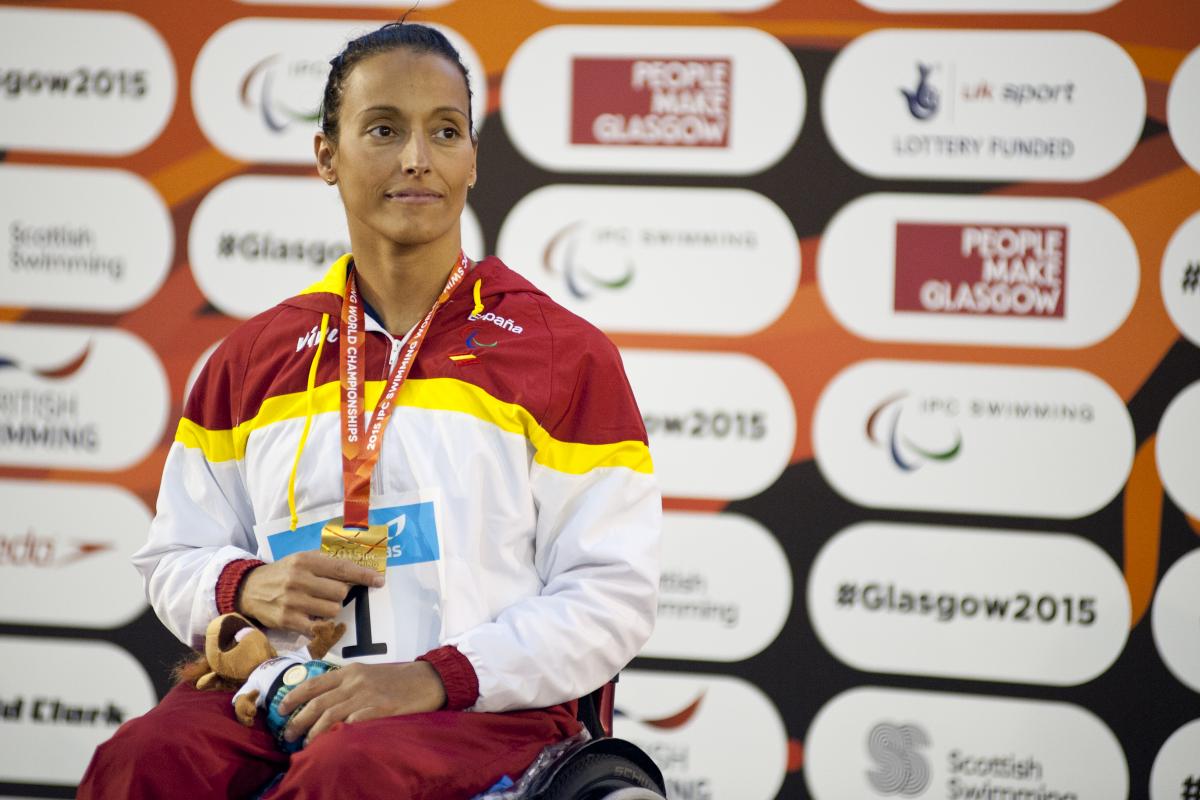 A total of 11 of Spain’s top athletes, who have themselves been awarded the Prince of Asturias Award for Sports in recent years, have proposed that Perales should receive the award in recognition of her 22 Paralympic medals.

Since then he has successfully petitioned other former winners to do the same.

The President of the Spanish Paralympic Committee, Miguel Carballeda, said that "such leading figures from Spanish sport as the eleven that have signed the joint bid, have shown their solidarity with the best representative of Paralympic sport, and recognise her [Perales] success and its significance as a symbol and reference for people with disabilities, women and society in general."

Carballeda thanked them for the "gesture of solidarity", especially del Bosque.

In their nomination, the sports stars say that the "unique sporting success" of Perales, with her 22 medals from four editions of the Paralympic Games, is a "symbol for millions of people with disabilities worldwide" and "an icon for all women."

According to the signatories, the award would also be an important recognition of the efforts and hard training of para-athletes. 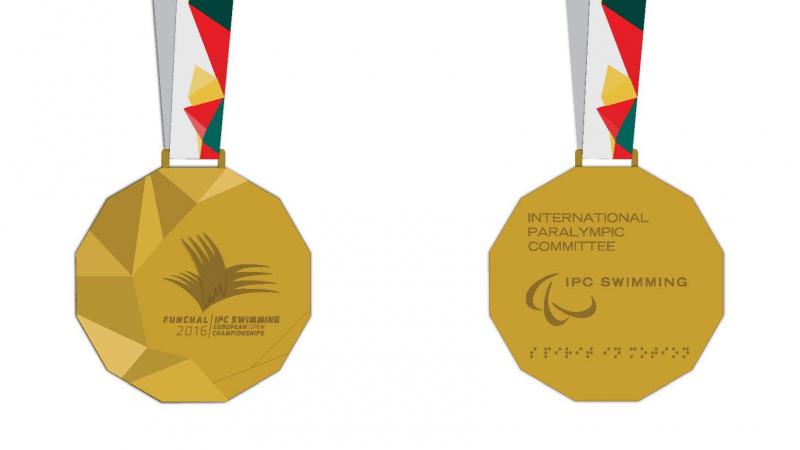 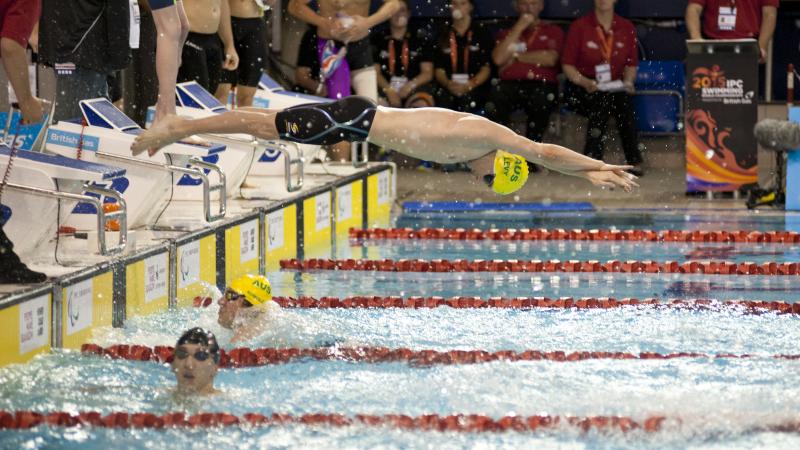