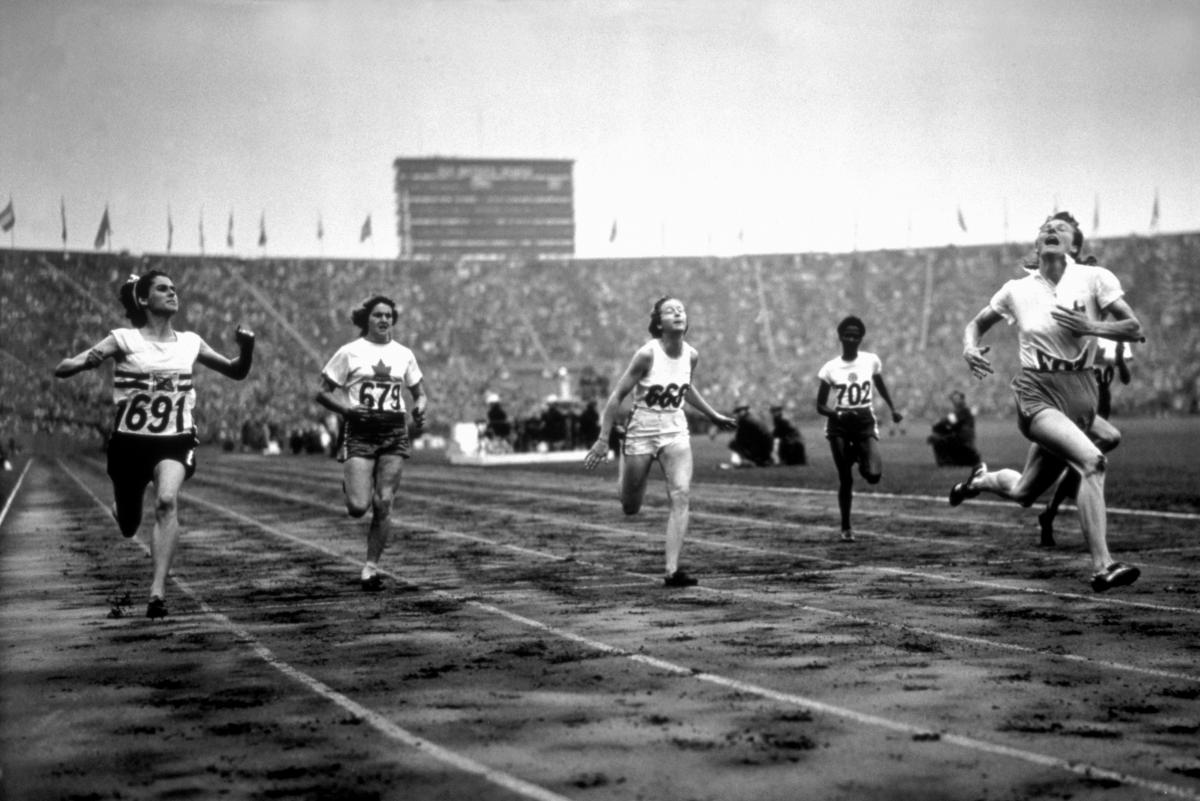 1. After a 12 year-break due to World War II, the Olympic Games were again celebrated. London, Great Britain, staged the event for a second time with 4,104 athletes from 59 countries competing across 17 sports.

3. USA’s Joe Louis, one of the best heavyweight boxers of all time, won his last fight by knockout against Jersey Joe Walcott. It was his 25th title defence.

4. The Irish rugby union team completed the Grand Slam for the first time at the Five Nations Championship after securing wins against France, England, Scotland and Wales. It would be 61 years before they did it again.

5. US golfer Patty Berg, who still holds the record for most Major wins for a female golfer with 15, won her third Women’s Western Open and her fourth Titleholders Championship. 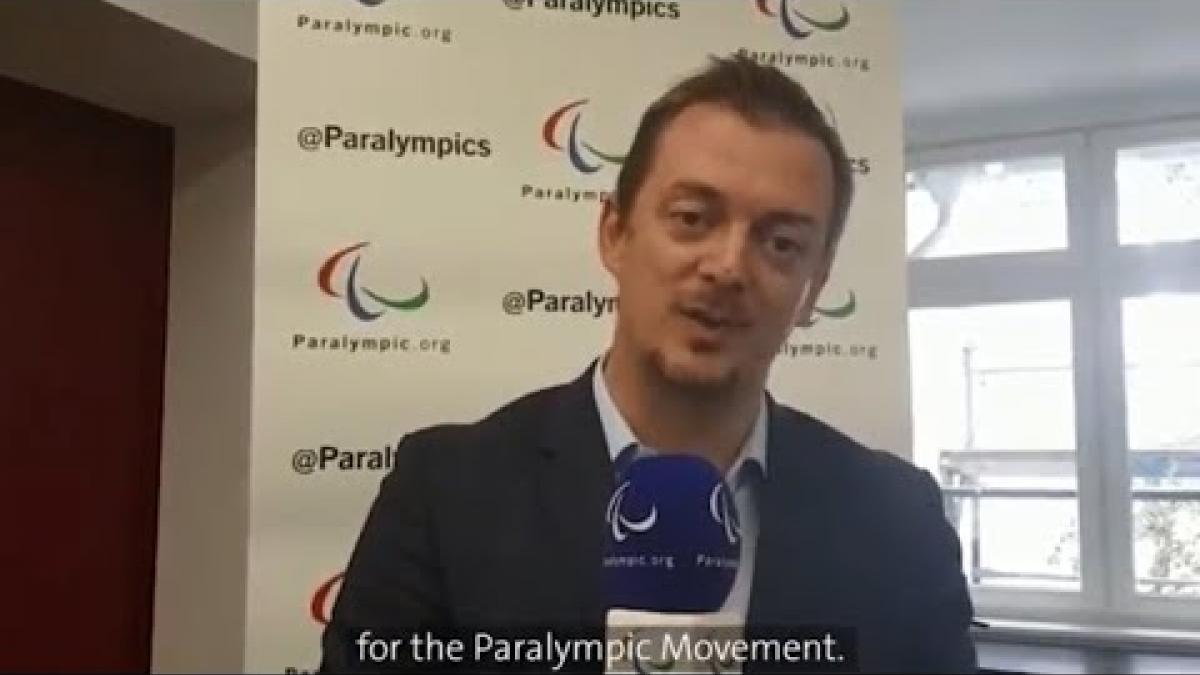 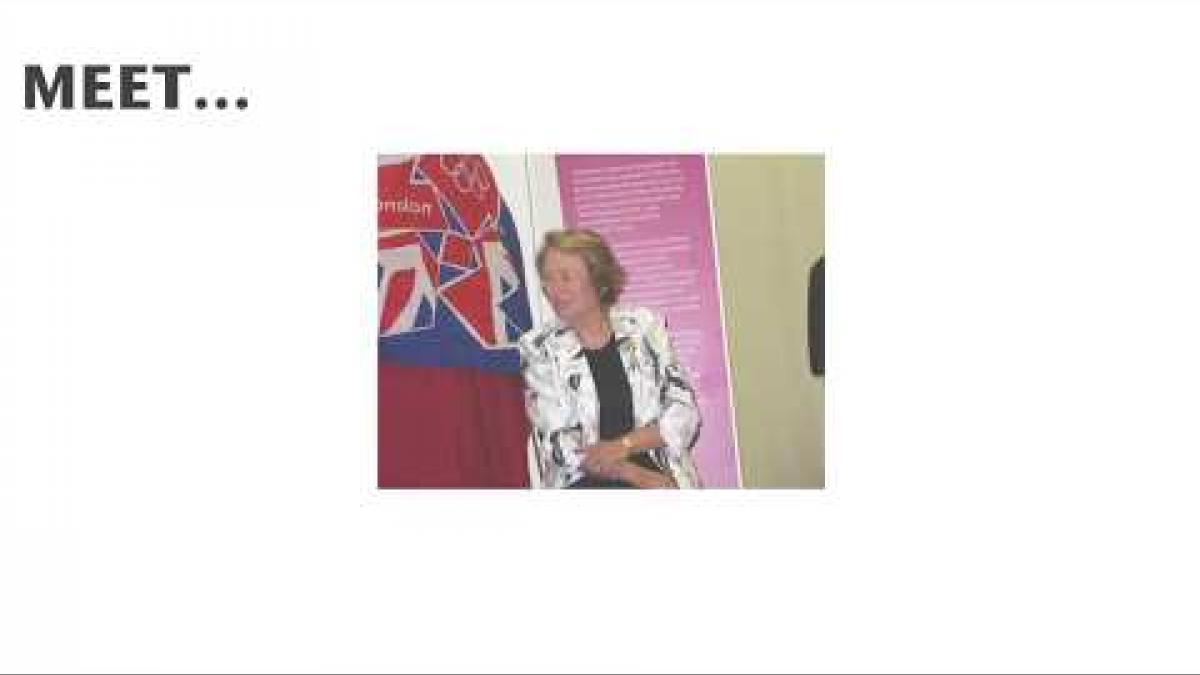