The Armless Archer believes competing in able-bodied events will help him to Paralympic gold at Tokyo 2020. 27 Mar 2017
Imagen 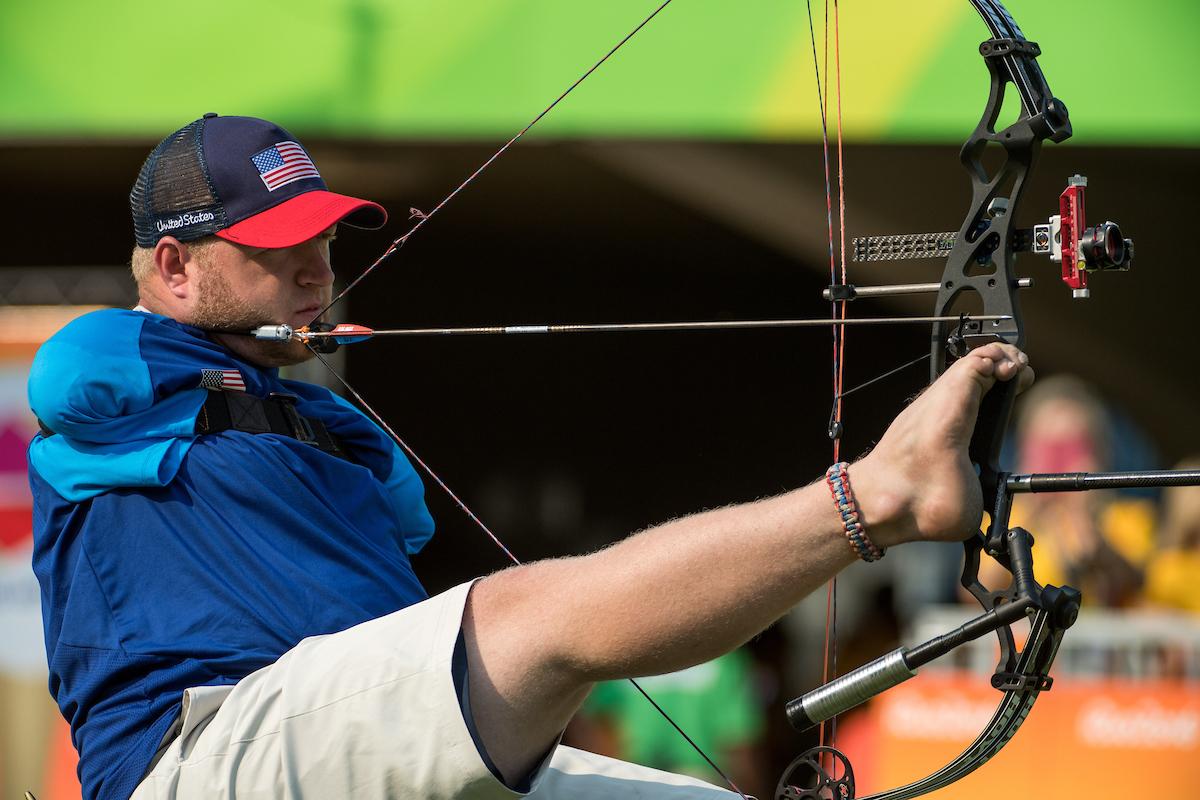 ⒸOlympic Information Services OIS.
By Emily Bayci | For the IPC

“I talked to everyone about this decision and decided this was worth the risk, whether I make it or not"

The USA’s Matt Stutzman carried himself in his usual manner, confident and cool, at the Rio 2016 Paralympic Games. There he knew the real opponent was his own mental game.

But the ever popular “Armless Archer” ended up losing in the round of 16, three wins shy of a medal. He said the familiarity is what hurt him, that he made equipment mistakes.

Since then, however, he has shifted his focus to a new challenge this year that he hopes will help him to Tokyo 2020 gold.

“That was a hard experience for me,” Stutzman said of Rio 2016. “I had to evaluate what happened there.”

After Rio, he took a break for a few months where he did not pick up a bow. Instead he spent time with his family, and returned to shooting in December 2016 when he began to think about his priorities. He thought about the best way to prepare his mind to always shoot his best and not defensively.

To challenge himself more, Stutzman decided to try out for the able-bodied compound team.

But this decision made him ineligible to be on the US Para team.

“If everything works like it should, this should elevate my game,” Stutzman said. “It was a really tough decision. I’ll really miss training with the Para guys, because they are a great group. But I will still see them at events.”

In February, Stutzman competed in the 2017 Vegas Shoot, an indoor event with some of the best archers in the world. It is there that he first established himself in 2011. His goal was to be the first person with a physical impairment to win in Vegas. But he fell short of that this year, after receiving a zero score following an equipment malfunction.

But he was still happy to be shooting amongst the best and hopes that competing against the archers he looks up to.

“Brady Ellison is incredible,” Stutzman said. “He was one of the first archers to walk up to me and tell me what I was doing was awesome. He looked at me as an archer and Reo Wilde was the first guy to help me with an equipment problem.”

Stutzman said he signs up for the men’s professional division every chance he had.

“It’s a welcoming challenge and I know they are excited to shoot against me too,” Stutzman said.

He hopes to qualify for the US team and compete in the Wroclaw 2017 World Games. He thinks this will push him further to his goal to win the Paralympic gold at Tokyo 2020 and bring him even closer to his ultimate goal of becoming the best archer in the world.

“I talked to everyone about this decision and decided this was worth the risk, whether I make it or not,” Stutzman said. 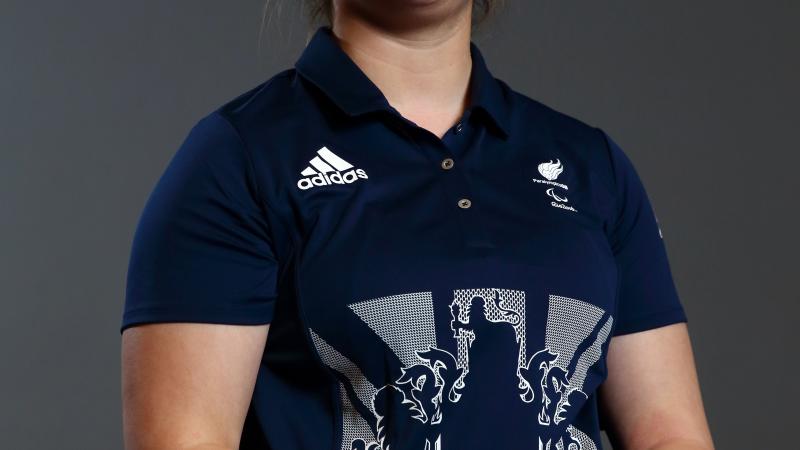