A summer of wheelchair basketball! 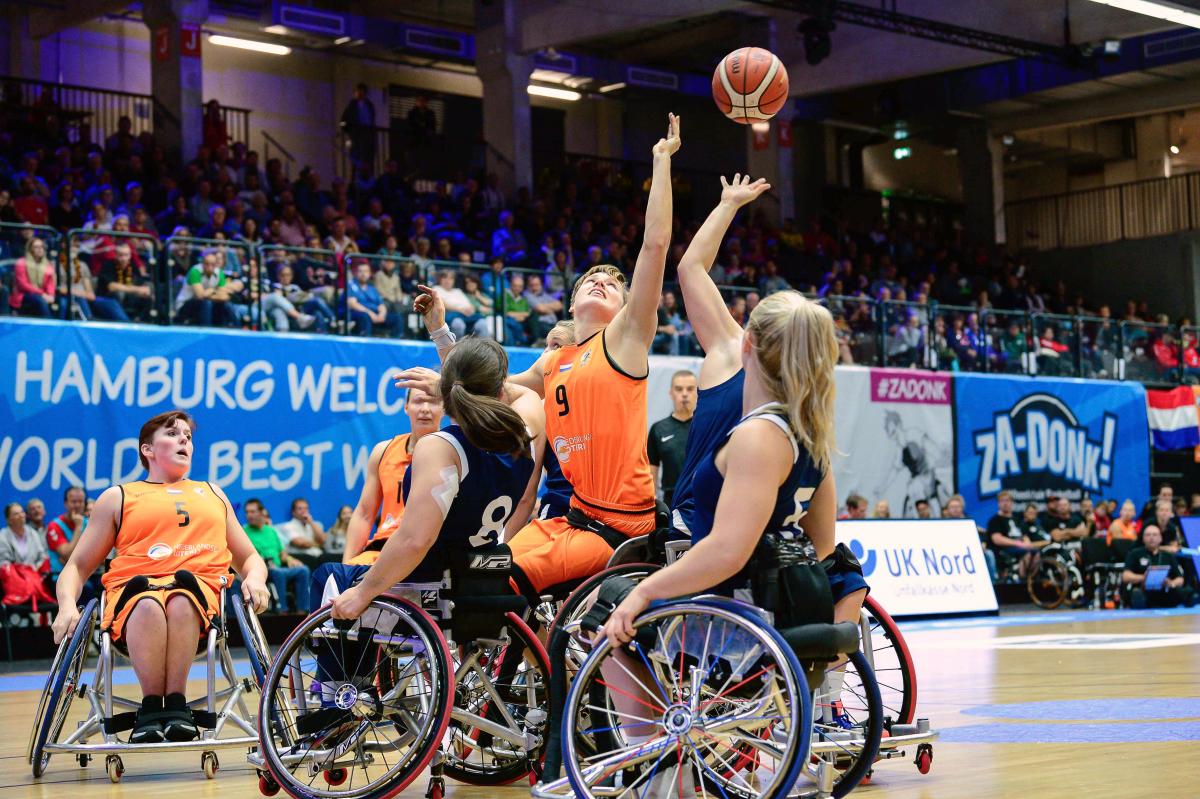 The schedules have been released for the men’s and women’s 2019 Wheelchair Basketball European Championship Division A. The continental title is not the only thing at stake, with the top four finishers from both tournaments also qualifying for the Tokyo 2020 Paralympic Games.

The women’s competition will take place from 30 June – 7 July in Rotterdam, Netherlands, with the hosts opening the competition against Spain. Worlds runners-up Great Britain will also have their first game that day, facing France, with world bronze medallists Germany closing the opening day against Turkey.

The group game to watch will be on 2 July, when a rematch of the 2018 Worlds final between Netherlands and Great Britain takes place.

All six women’s teams will play each other once in a round robin with the top four progressing to the semi-finals on 6 July, followed by the medal and placement games on 7 July.

The complete schedule for the women’s competition is available on the event website.

The men’s European Championships will follow a month later in Walbrzych, Poland.

The tournament hosts will tip off the opening day against Switzerland and will be followed by five more days of group games.

Reigning world champions Great Britain will play their first game against Italy on 31 August, while the 2017 European champions Turkey will face Russia.

The top four in each of the two groups will progress to the quarter finals on 6 September.

The winners of those quarter finals will move forward to the semi-finals on 7 September. The medal matches, along with the placement games, will conclude the 12-team tournament on 8 September.

The complete schedule is available on the IWBF Europe’s website. 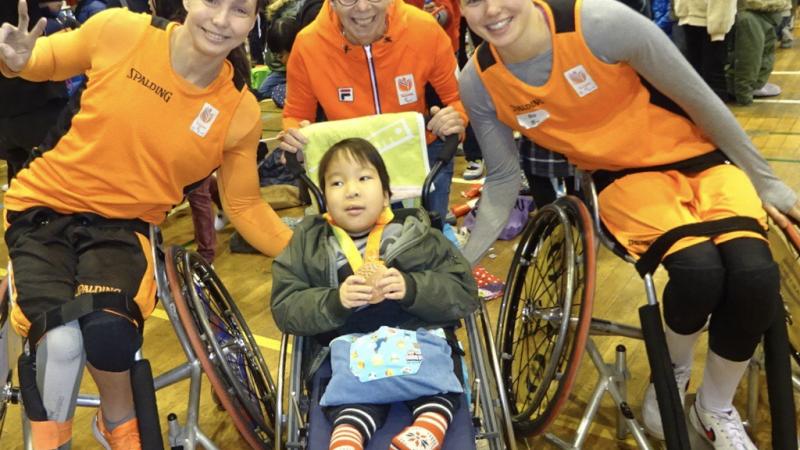