Draw made for wheelchair basketball Europeans 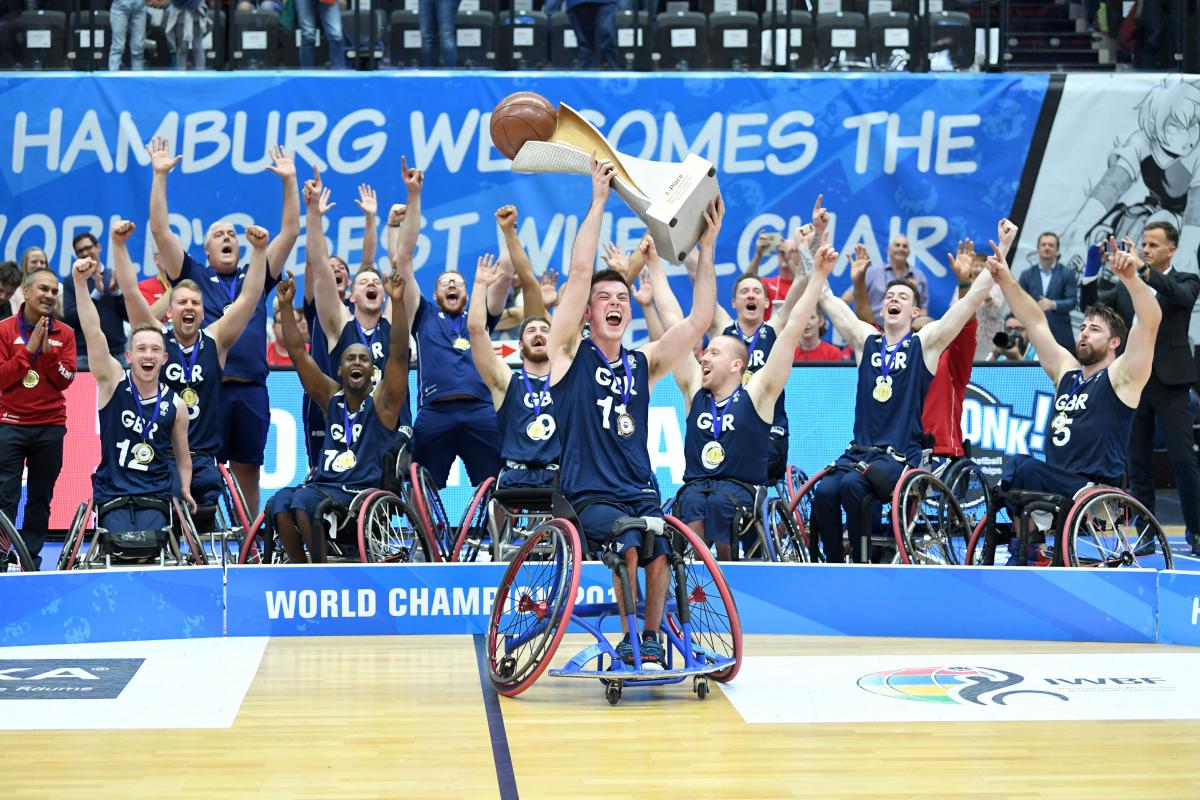 The pools have been decided for the 2019 Wheelchair Basketball European Championships Division A, which begin on 28 August in Walbrzych, Poland. Reigning world champions Great Britain headline Group A, while rivals Turkey are the ones to beat in Group B.

Tournament favourites Great Britain are coming off a stunning success at the 2018 Worlds last August. They will be challenged by 2017 European bronze medallists Germany, Italy, Switzerland, Austria and hosts Poland.

Turkey will try to make it out of their pool to defend their European title. The Netherlands appear to be their toughest opponent and will be determined to make up for just missing out on a medal two years ago. Rio 2016 silver medallists Spain, Israel, France and Russia* complete Group B.

The Championships, which are being hosted by the Polish Basketball Federation, run until 9 September and act as Europe’s qualification tournament for the Tokyo 2020 Paralympic Games. The 12 men’s teams will bid to secure one of the four spots available in the wheelchair basketball competition at the Games.

The women’s European Championships will take place between 28 June and 8 July in Rotterdam, Netherlands.