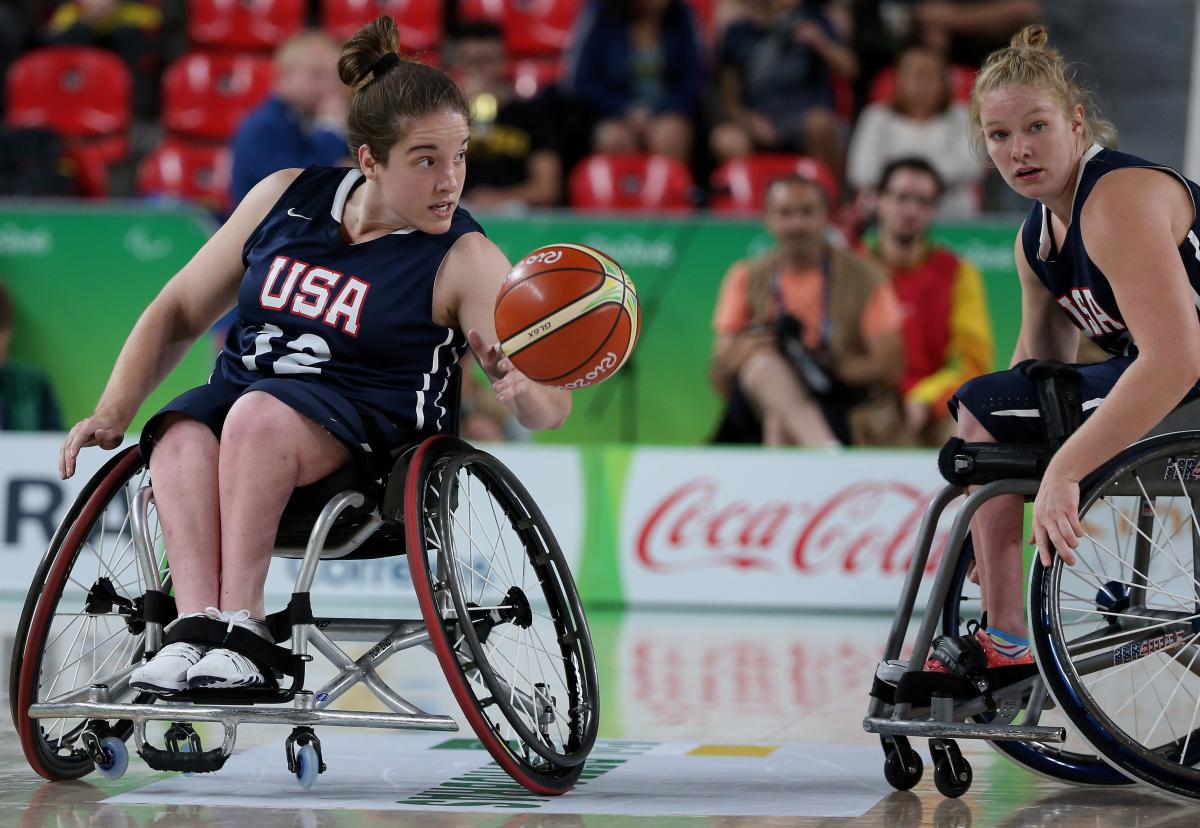 ⒸGetty Images
By IPC and NWBA

After a two-year absence, USA’s wheelchair basketball scoring machine Rebecca Murray is back in the game just in time to start qualification for the Tokyo 2020 Paralympic Games.

The US National Wheelchair Basketball Association (NWBA) announced their initial roster of 19 women for the 2019 season. The team will be narrowed down ahead of the Lima 2019 Parapan American Games set for 23 August – 1 September in Peru. The top two finishers in the women’s competition at Lima 2019 will qualify for Tokyo 2020.

Murray scored a game-high 33 points to help her side defeat reigning champions Germany in the Rio 2016 Paralympic final. She is one of six standouts who helped make those Games memorable, but the USA had since struggled to return to those winning ways.

Natalie Schneider, who was also absent in the 2017 and 2018 seasons, is also back to strengthen the US national team. Murray and Schneider played together on the 2012 and 2008 Paralympic teams, winning their first Paralympic gold at the 2008 Beijing Games. The pair also secured gold at the 2010 World Championships in Birmingham, Great Britain. Megan Blunk and Darlene Hunter also re-join the roster of hopefuls for the first time since Rio 2016.

Rose Hollermann and Abigail Dunkin are another two key players adding significant experience back on the team. The duo were the only 2016 Paralympians who competed at last year’s 2018 World Championships in Hamburg, Germany, where the USA finished a disappointing sixth place. Nine other athletes carry experience from the 2018 Worlds.

“We had 33 ladies come out here, try out and the talent level at this camp has really risen from years past,” said head coach Trooper Johnson. “It’s been a great experience. There was a lot of excitement in the camp, a lot of energy, and a lot of great basketball.”

The initial selection came following the Toyota Team USA Women’s Selection Camp, a three-day event at the Olympic Training Centre in Colorado Springs. This pool of athletes will continue to battle for a roster spot on the team that will compete at Lima 2019.

More on the US women’s wheelchair basketball 2019 initial roster can be found on the NWBA’s website. 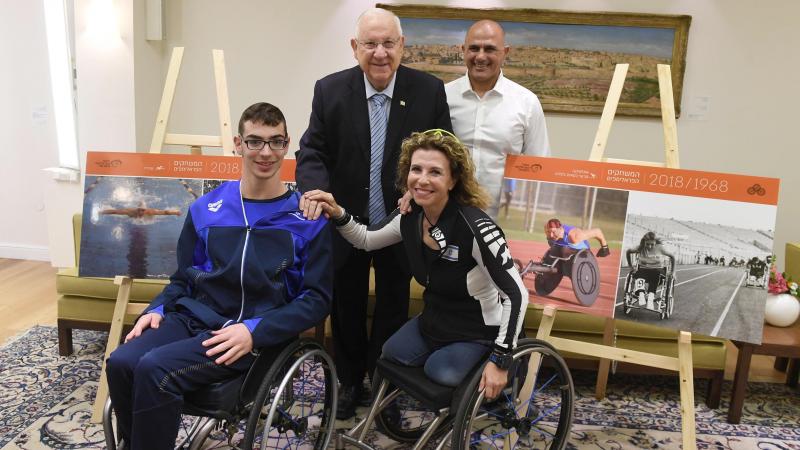 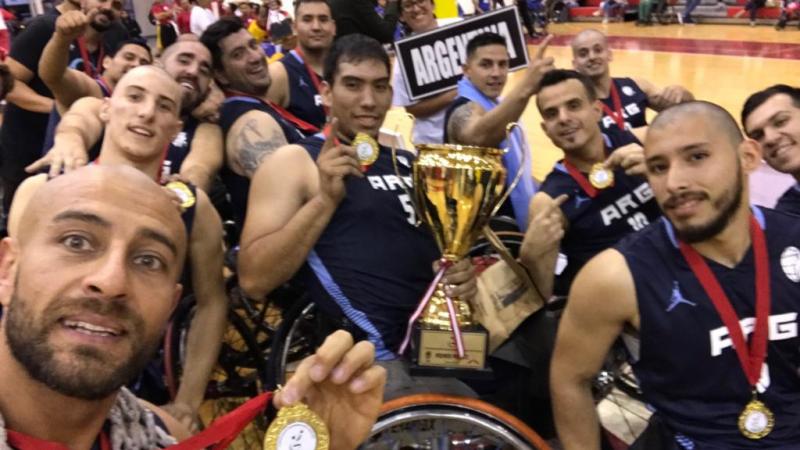