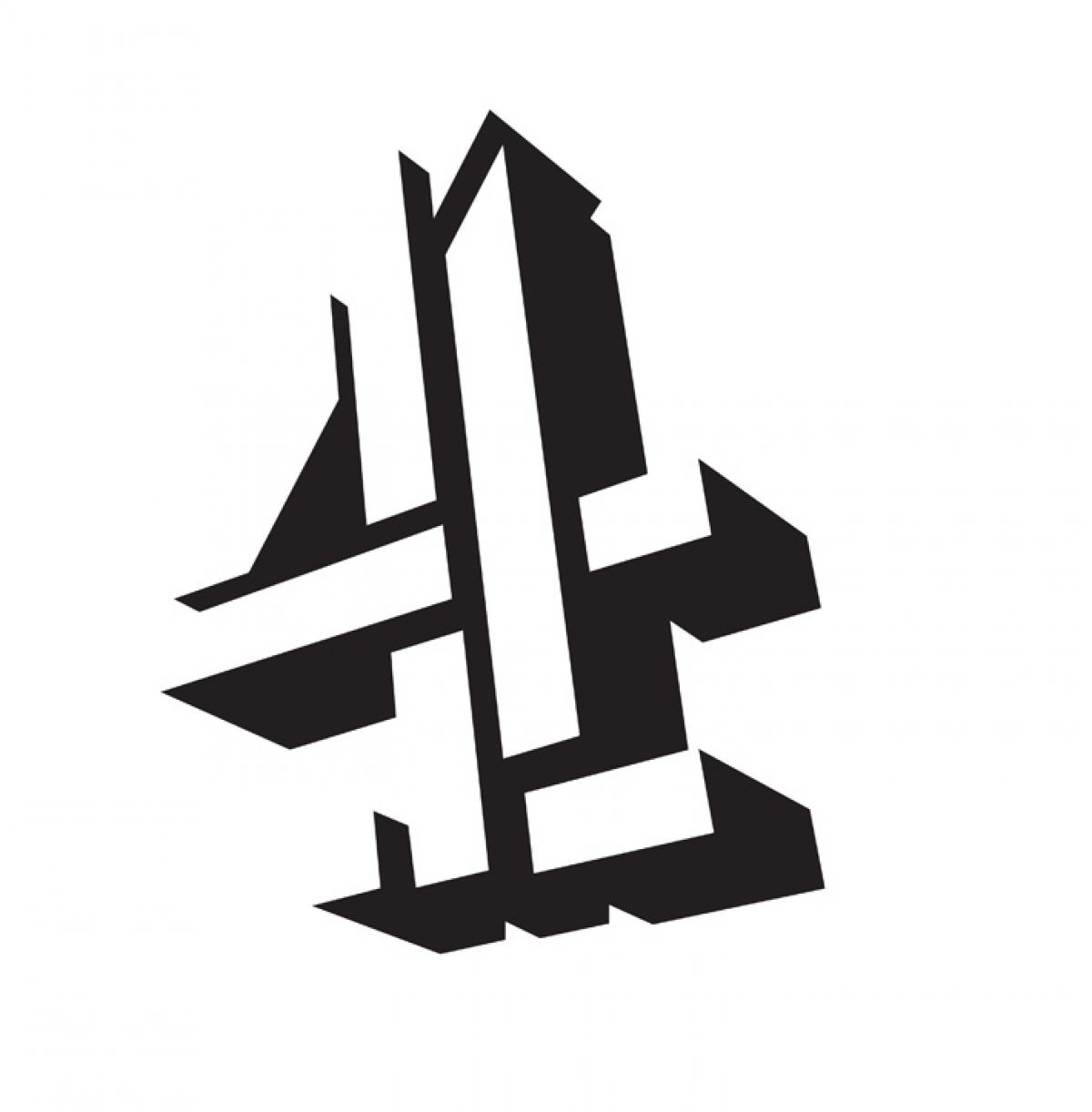 British broadcaster Channel 4 will screen a host of major para-sports events this year as part of the build up to its coverage of the Rio 2016 Paralympics Games.

Coverage will include more than 30 hours of live events and highlights on TV and online between July and October, building upon the success of its broadcasts of the BAFTA winning London 2012 Paralympic Games and the Sochi 2014 Paralympic Winter Games.

Channel 4’s Commissioning Editor for Sport, Stephen Lyle, said: “With just over a year to go, the countdown to the next Paralympic Games has begun and these are some of the last major tournaments before the athletes take centre stage in Rio.

“These competitions will give viewers an opportunity to re-acquaint themselves with the GB icons and international stars from the unforgettable London 2012 Paralympic Games.”

“Our coverage will also reaffirm Channel 4’s commitment to changing public perceptions of disability and disability sport. Furthermore, these events will also be a great chance for our new disability production trainees to fine tune their skills before heading off to cover the big one in Rio.”

Channel 4’s coverage begins on 18 and 25 July with the IPC Swimming World Championships from Glasgow, Great Britain, where more than 580 athletes from nearly 70 countries will compete. Presented by Rachael Latham with commentary from Giles Long, there will be two highlights shows on Channel 4 and daily live streaming of all sessions.

This will be followed by a one-hour highlights show on 2 August marking National Paralympic Day featuring world class swimming from the Aquatics Centre where Ellie Simmonds is among the Great Britain swimmers in action, as well as highlights of the Liberty Festival around the Queen Elizabeth Olympic Park . The show will be presented by Rachael Latham with analysis from Paralympic gold medallist swimmer Liz Johnson.

In September, Channel 4 will also show highlights of the elite para-triathlon, Para Tri, being held at Dorney Lake, Windsor which will include six-time Paralympic gold medallist David Weir. The event, which takes place on 9 August, consists of a 750m swim, a 20km cycle/push; and a 5km run/push. The half hour show will also include coverage of the mass participation para-triathlon events such as the sprint Para tri and the half Para tri.

And from 22 to 31 October, More4 will show live action each day from the IPC Athletics World Championships from Doha where more than 1,400 athletes from around 90 countries will compete. There will also be daily live streaming of all sessions from the event - one of the last major competitions before the Rio 2016 Paralympic Games.