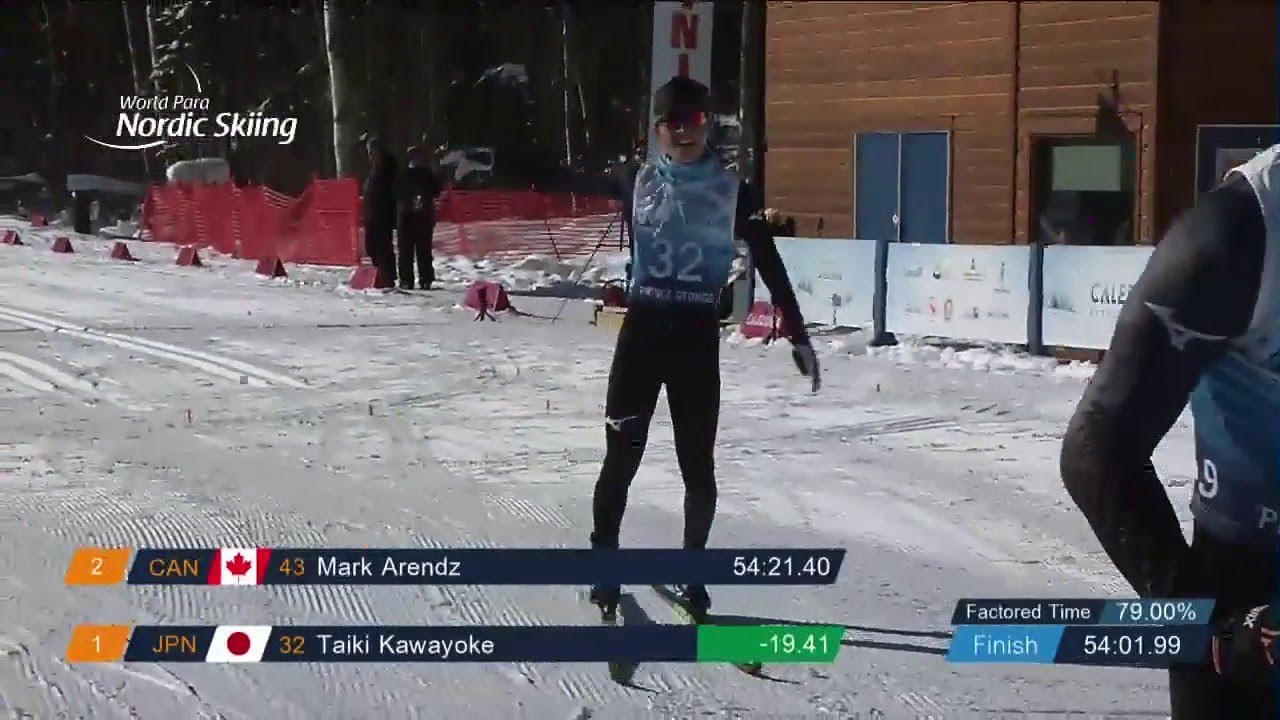 “It is really cool now but, at the same time, there is pressure coming for being acknowledged. I have to get used to it and be able to give my best shot at all times. Being at home won’t make a difference in the way I perform.”

Taiki Kawayoke is an 18-year-old who has already made some big dreams come true. Less than three weeks after winning the world title in the men’s country-country skiing long distance standing, he will lead hosts Japan at the World Para Nordic Skiing World Cup Finals in Sapporo from Wednesday to Sunday.

Alongside him in the team will be the athlete who made Kawayoke fall in love with Para Nordic skiing. He was only 9 when he saw Yoshihiro Niita winning two golds in the Vancouver 2010 Winter Paralympics and decided to take on the sport.

Niita became an instant hero but Kawayoke could only dream of meeting his idol one day. Then, he was invited to join the Japanese National Team and, suddenly, Niita was his teammate and partner in relay events.

The next dream on the list was to be the best in the world and that was achieved in February at the World Championships in Prince George, Canada. His idol Niita finished seventh.

“When I watched Niita winning gold in Vancouver my first thought was I might want to try cross-country skiing,” Kawayoke said. “Then, when I joined the team, he was so fast. He was really an idol to me.”

“Now I feel he is more like a rival. I want to beat him, I want to compete against him. I don’t think about [being with my idol] anymore.”

“It is really great now that some of the best athletes in the sport come to say hi to me and acknowledge me as one of the top athletes,” the Japanese said.

“To be in my first World Championships and to be able to win is really exciting. I went to Canada with two goals. First, to win the sprint in which I got a bronze, and do my best in the long distance, in which I took gold.”

Now, Sapporo is the one challenge left in the season. It is also the first time Kawayoke competes as the current world champion.

“It is really cool now but, at the same time, there is pressure coming for being acknowledged [among the best cross-country skiers in the world]. I have to get used to it and be able to give my best shot at all times. Being at home won’t make a difference in the way I perform.”

The best long-distance cross-country standing skier in the world right now says he knows exactly where he needs to improve.

“In the middle of the races, my body tends to slow down. I have difficulties in moving as it not as easy during the middle part of the race. So I want to gain more strength and stamina to get over that, and I want do develop my body.”

Sorting that bit out will help Kawayoke achieving one of his next dreams, to win gold at the Beijing 2022 Paralympic Winter Games. Kawayoke made his Paralympic debut in PyeongChang last year and fell short of a medal finishing fourth place in the mixed relay.

Before that, his country will host the Paralympic Games next year in Tokyo. While he does not plan to try summer sport as other successful cross-country skiers, Kawayoke also has big dreams for the 2020 Games.

“Everyone in Japan will be focusing on the Games. It will be a way for more people to find out about the Paralympians, about people with disabilities and the fact that we can do so much through sports.

“I feel it will be a great way to bring more awareness and interest to Para sports.”

Norwegian teenage talent Vilde Nilsen comes to Sapporo as the leader in the women’s cross-country standing while Ukraine’s Oleksandra Kononova is currently the first place in the women’s biathlon standing.

The USA’s Oksana Masters tops the women’s sitting rankings both in biathlon and cross-country. The only difference is that Team USA partner Kendall Gretsch shares the first position with her in cross-country.

Daniel Cnossen of USA is in a similar position leading the men’s biathlon and cross-country sitting rankings. Ukraine’s Taras Rad currently shares the number one spot with Cnossen in biathlon. 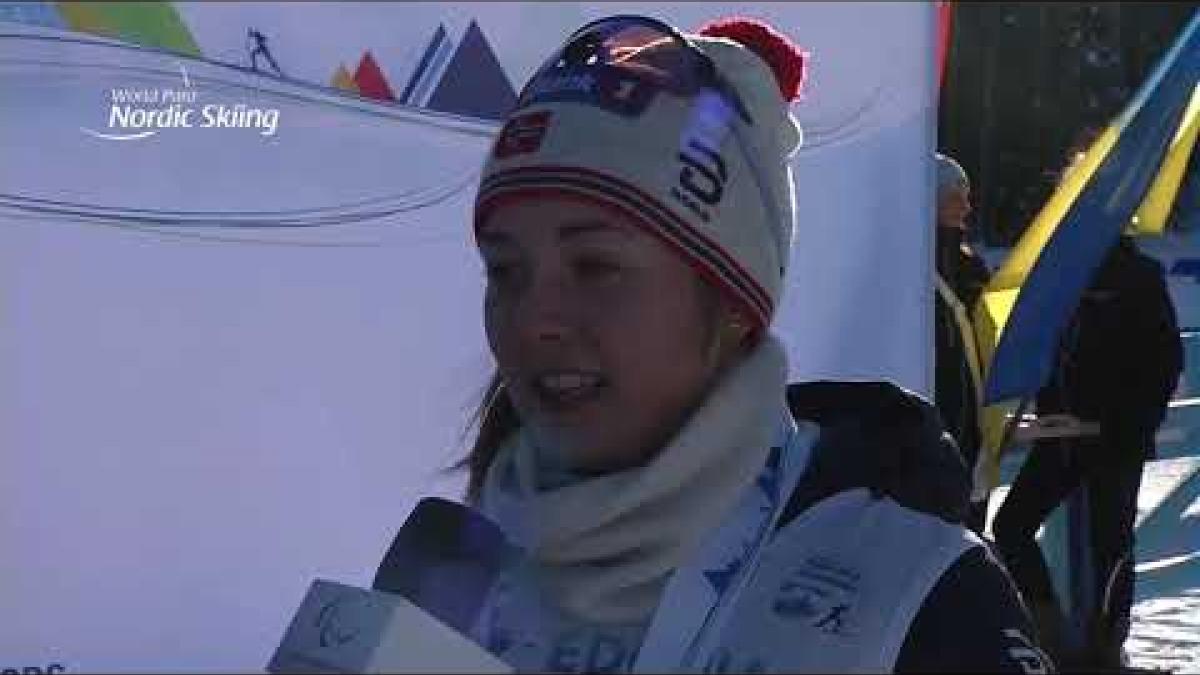 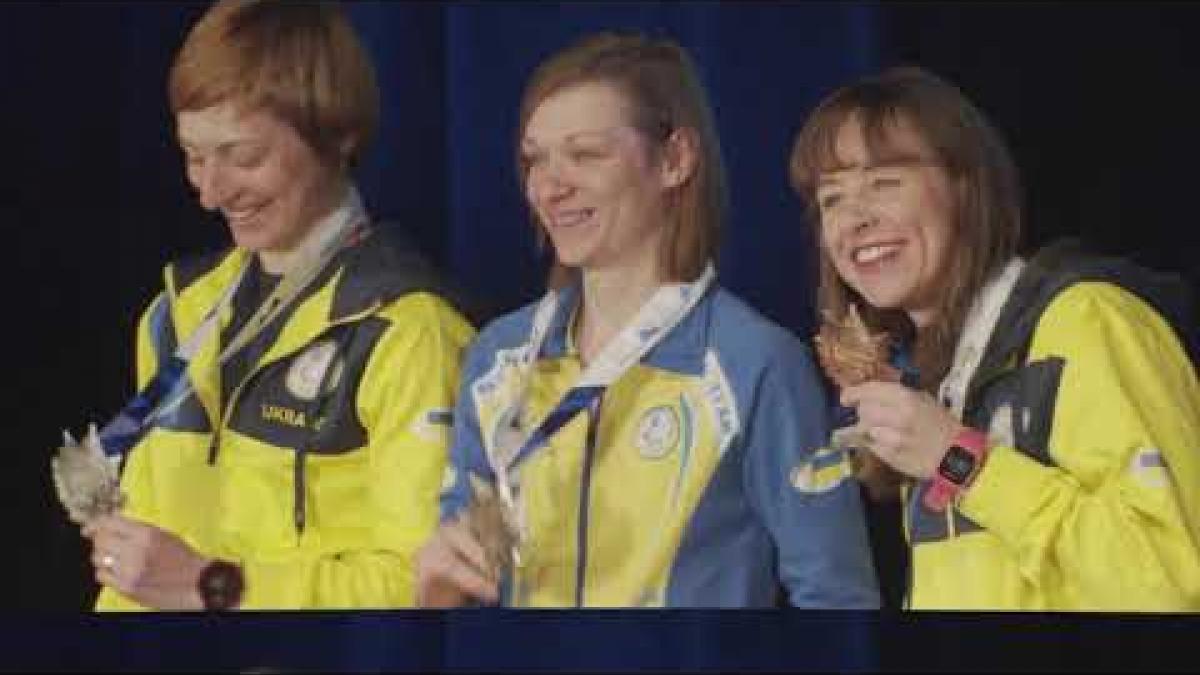