The world’s best skiers will get to test themselves in Italy at the last major event ahead of the PyeongChang 2018 Paralympic Winter Games. 22 Jan 2017
Imagen 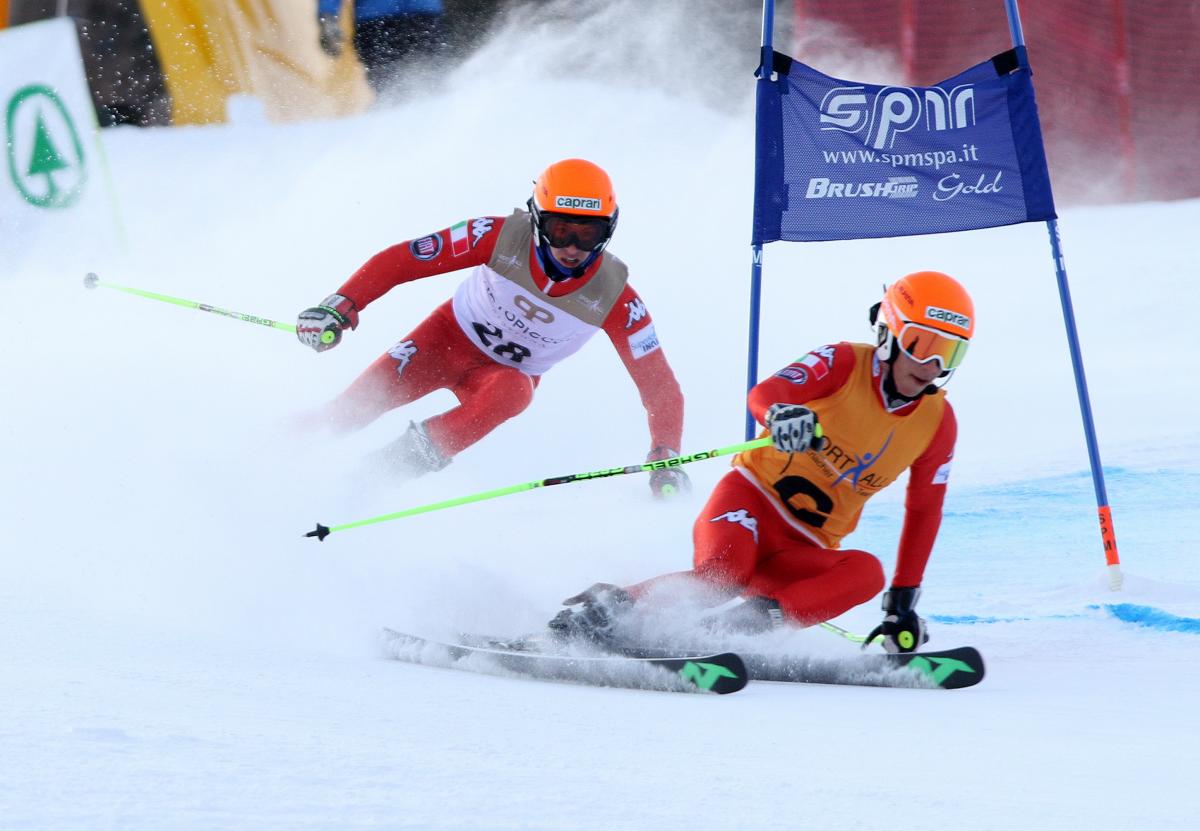 More than 100 of the world’s best skiers from 30 countries have arrived in Tarvisio, Italy, for the 2017 World Para Alpine Skiing Championships which will begin with the Opening Ceremony on Sunday (22 January).

Two days of downhill training will start on Monday (23 January) before the first medals will be contested in the discipline on Wednesday (25 January).

Full live coverage, the competition schedule and live results can be found at www.tarvisio2017.com.

Aiming to test himself with just over one year to go until the PyeongChang 2018 Paralympic Winter Games is Italy’s Giacomo Bertagnolli in the men’s visually impaired. The 18-year-old is a winner of six technical and speed World Cups from this season, including a clean sweep in slalom and giant slalom in the most recent edition in Kranjska Gora, Slovenia.

“For the World Championship, I would like to win in giant slalom and super-G. If we ski well, we can win,” Bertagnolli, who skis with guide Fabrizio Casal, said. “I want to win for everyone that has helped me in these four years that’s led me to the most important event of my life.”

However Bertagnolli will have to get past Canada’s giant slalom Paralympic champion and downhill world title holder Mac Marcoux. This season the Canadian is skiing with new guide Jack Leitch and the pair have reached the top of the World Cup podium.

“I’m pretty stoked heading into World Championships next week,” Marcoux said. “I feel like Jack [Leitch] and I have had good preparation and have built some confidence moving forward from the races through the season.”

During Farkasova’s two year break skiers such as British teenagers Menna Fitzpatrick, guided by Jen Kehoe, and Millie Knight with guide Gary Smith, have emerged as serious contenders. They have several overall World Cup top three finishes under their belts and continued their form into this season.

France’s 11-time world champion Marie Bochet is set to make her hotly anticipated comeback in the women’s standing. The 22-year-old picked up an injury at the start of the season and has been out ever since. However she will be back to try and go unbeaten for a third consecutive World Championships.

In Bochet’s absence Canada’s Alana Ramsay has been on a winning streak, securing her first World Cup victories across speed and technical events this season. Italy’s Melania Corradini, the Vancouver 2010 super-G silver medallist, will also be keen to impress on home snow.

In the men’s sitting, Germany’s Georg Kreiter will tackle the Di Prampero slope as the super combined and giant slalom world title holder. However Austria’s Roman Rabl has topped four giant slalom World Cup podiums this season in the build-up to Tarvisio 2017.

New Zealand’s Corey Peters claimed his first world titles in super-G and downhill two years ago in Panorama, Canada, and will be back to defend them. Japan’s slalom world champion Takeshi Suzuki will also compete.

Germany’s five-time Paralympic gold medallist Anna Schaffelhuber has her sights firmly fixed on victory in the women’s sitting: “I’m skiing well in races, however there’s still a big difference to training. And of course, my big aim for the World Championships […] is winning the gold.”

However Schaffelhuber will face Austria’s slalom, super combined and downhill world champion Claudia Loesch. Schaffelhuber’s compatriot Anna-Lena Forster is also no stranger to the podium as a world and Paralympic medallist.

Sunday’s Opening Ceremony will feature the United World College of Duino’s Adriatic Choir, who will sing Nessun Dorma, and the Julia Alpine Brigade.

Rights free pictures will be available from races for use by media at www.flickr.com/photos/paralympic/.

As well as the livestream and live results at Tarvisio2017.com, updates and behind the scenes content will be shared on Facebook.com/ParaAlpine and Twitter and Instagram (@ParaAlpine).

Broadcast quality race footage will also be available on request by contacting sascha.beck@paralympic.org. 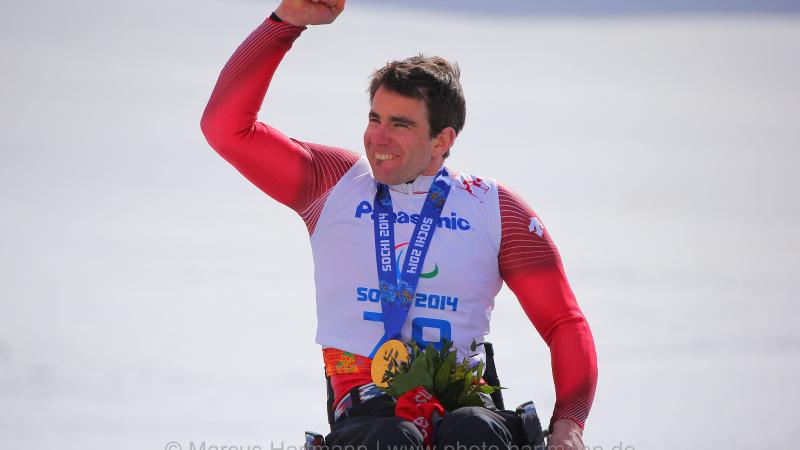 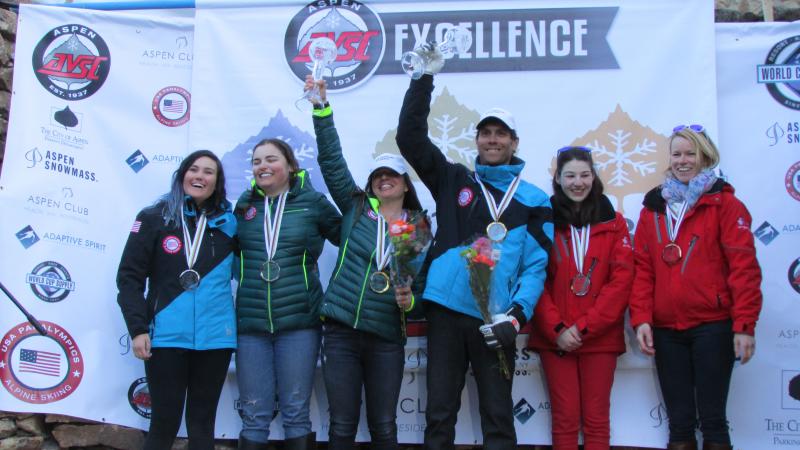 Alpine Skiing
Fitzpatrick: ‘We aim to build up and not burn out’