With Tokyo 2020 now just one year away, it’s time to relive some of the greatest Paralympic moments of the decade. Today, 2 September 2020, Tatyana McFadden competes in seven events in Rio 2016 01 Sep 2020

Tatyana McFadden has been a force to be reckoned with in wheelchair racing ever since she won three gold medals at London 2012.

And at Rio 2016, the American athlete was looking to cement her legendary status further by racing in seven events. 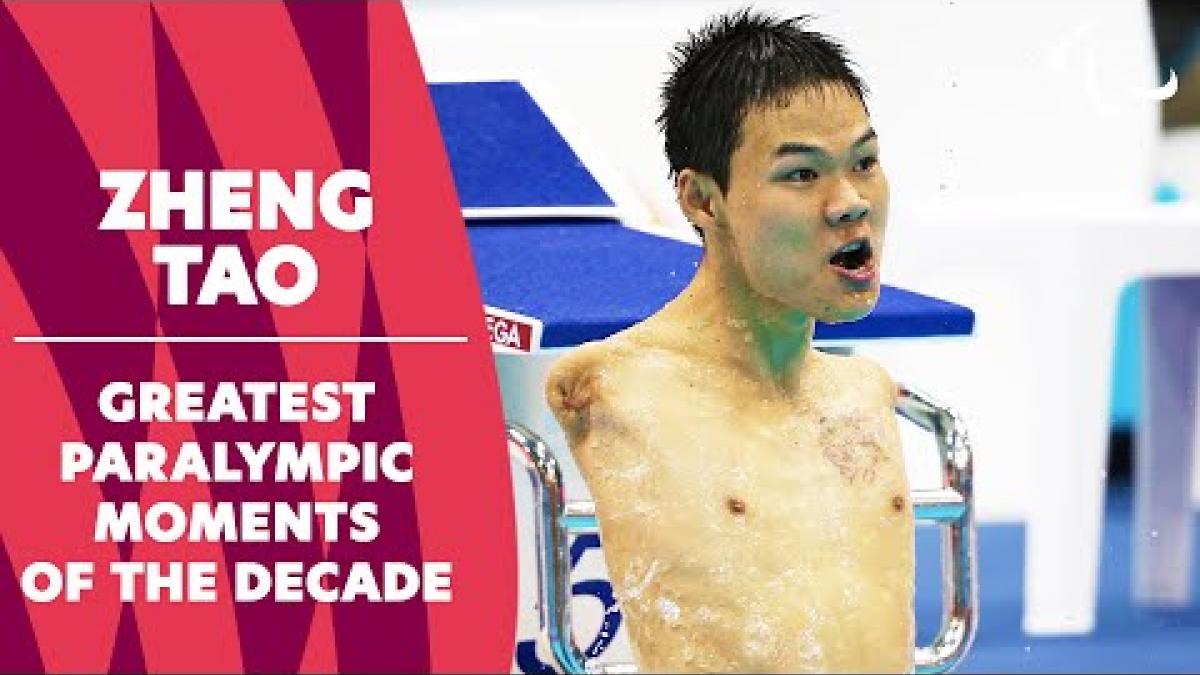 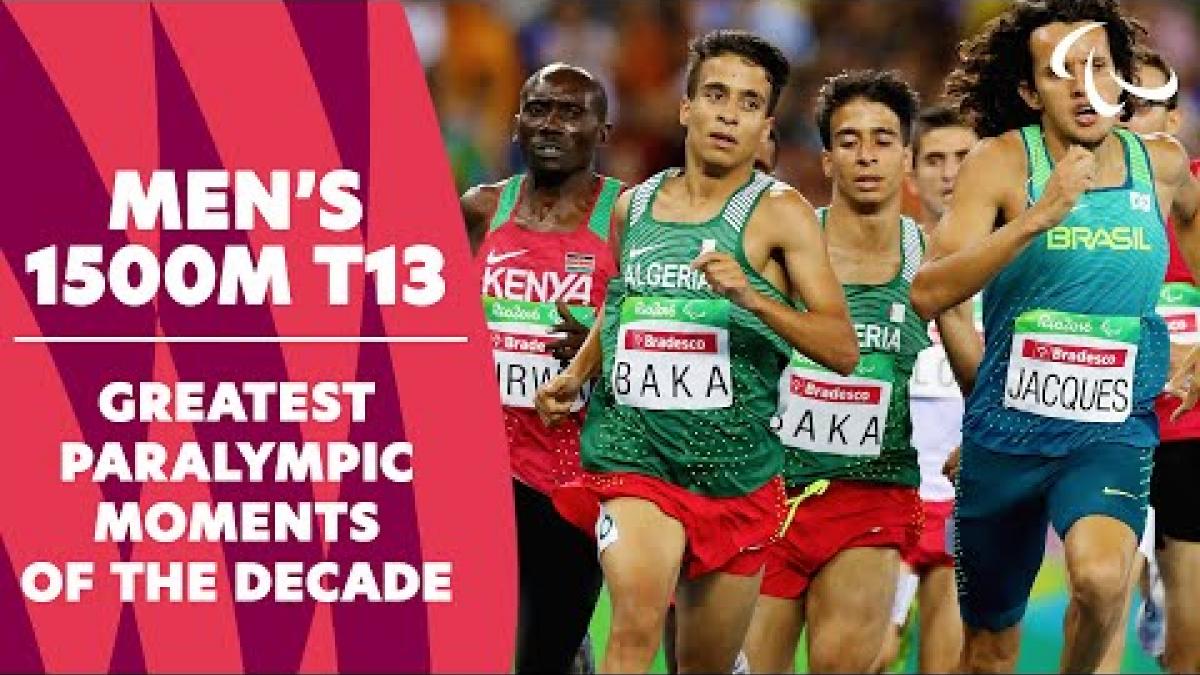