The remarkable times clocked in the 1,500m final

It was an incredible achievement and set a new T13 world record, but remarkably his time was 1.71 seconds faster than Michael Centrowitz, who won gold on the same track during the Olympic Games three weeks previously.

These times stunned the world. All four times surpassed the top four finishes at the same event in the Olympics and showed the true strength of Para athletics. 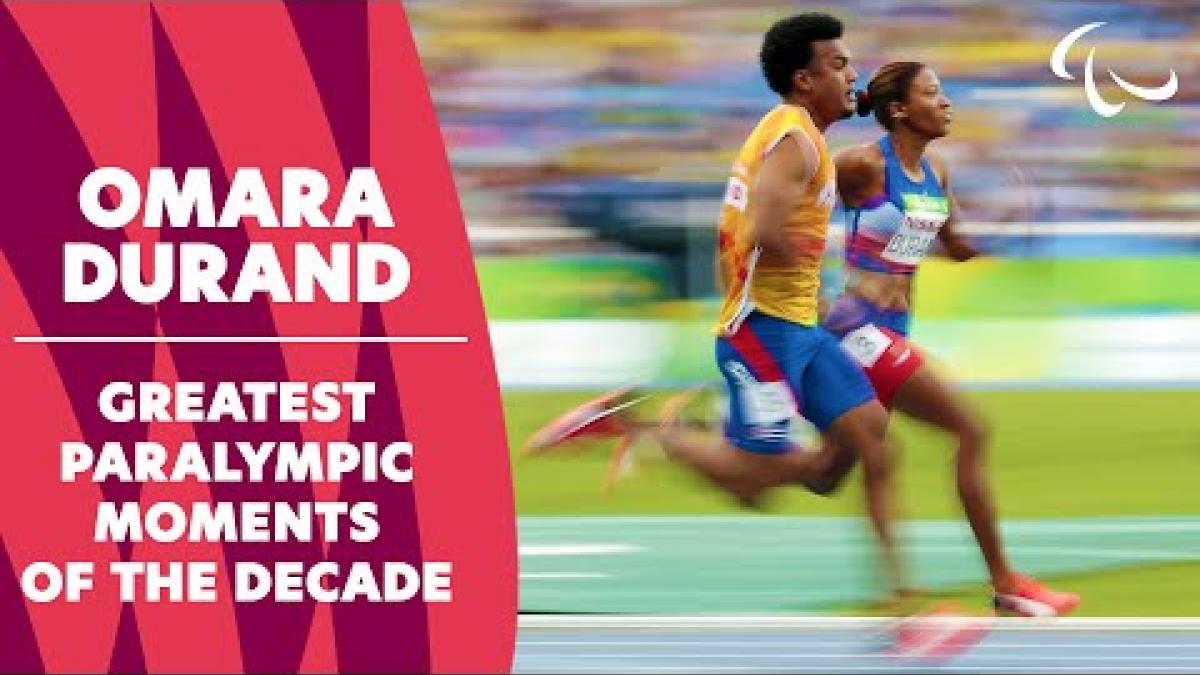 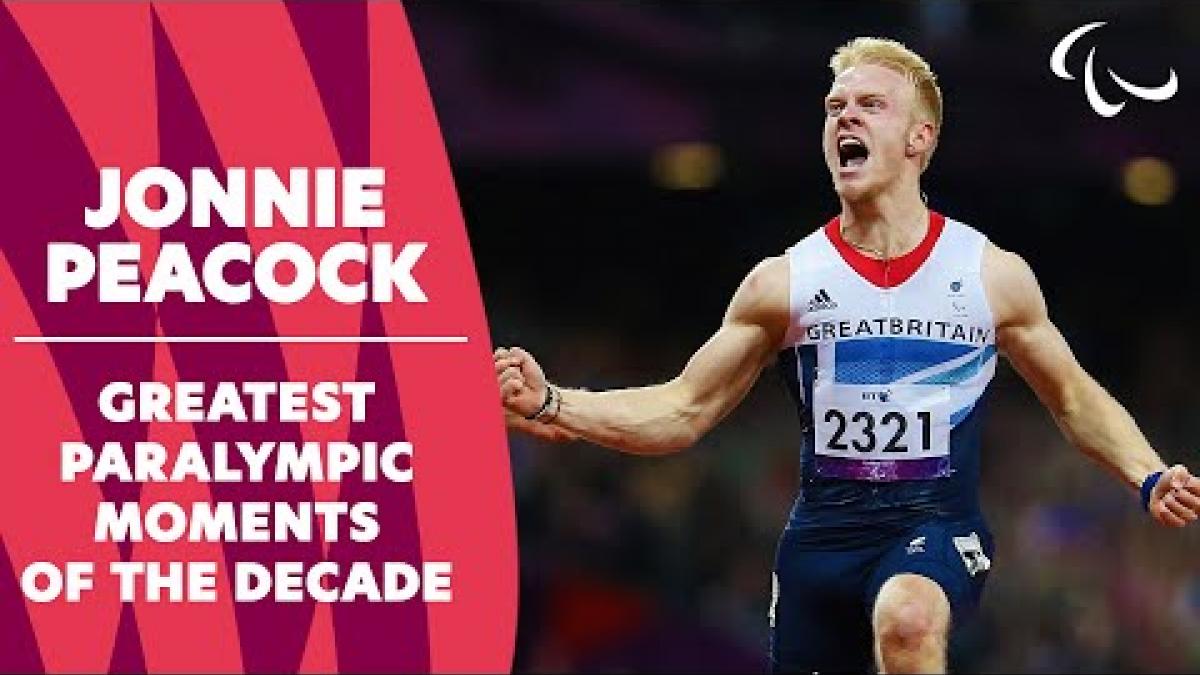 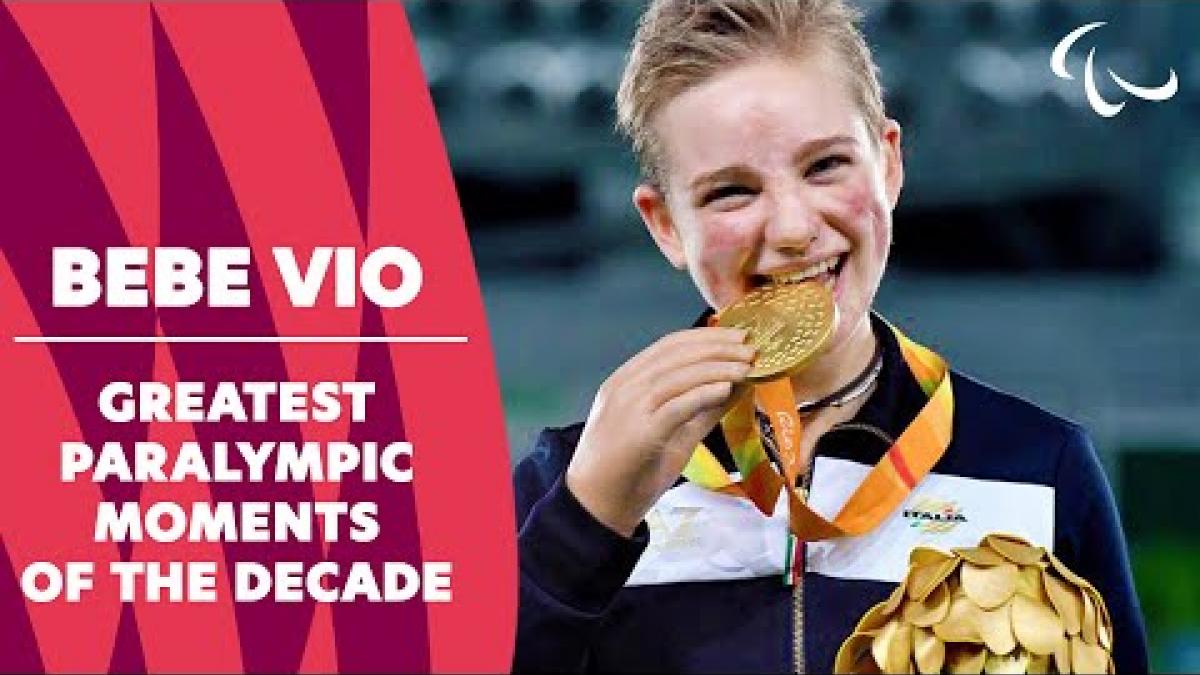